Boston (April 15, 2020) – S. Sue Horner, former associate professor of women’s studies at North Park University and spouse of former NPU president David Horner, died Friday, April 10. She had been diagnosed with a brain tumor in February 2019. She was 72. 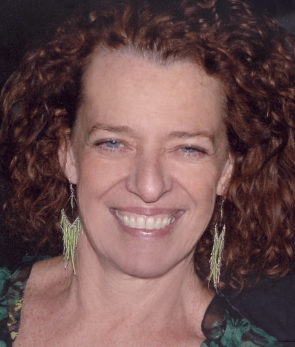 She was born in Cleveland, Ohio, in 1947 to Charles and Ann Geeting. She earned her bachelor’s degree from Barrington College, a Master of Library Science from San Jose State University, a Master of Theological Studies from Harvard Divinity School, and a PhD in religion and American culture from Northwestern University.

In 1979, Sue returned to her alma mater when David accepted the presidency at Barrington. She became the founding director of the Center for Women’s Concerns at the school.

Sue and David came to North Park in 1987 when he was named president. Sue served as associate professor of women’s studies from 1988 to 2001. In 1991, she served as international adviser on women’s issues at the 1991 World Council of Churches 7th Assembly in Canberra, Australia.

“Her focus on intellectual growth and personal development of students made her a remarkable professor and mentor,” said Mary Surridge, North Park’s current president. “Her particular interest and encouragement of women in scholarship and leadership ignited conversation and action in curriculum development and student awareness that changed the university and the lives of those in her sphere.”

In 2008, the Horners moved to Athens, Greece, when David was appointed president of the American College of Greece. Sue was named scholar in residence in gender studies and religion.

A memorial service will be held at a later date at Old South Church in Boston, Massachusetts.