(April 14, 2020) – Grant Christensen, pastor of Grace Covenant Church in Bremerton, Wash., was leading his small congregation’s communion worship service, which was being livestreamed on Facebook on Palm Sunday.

Because he couldn’t see the comments under the video at the time, he didn’t realize who was joining the service. Shortly after he started, the leader of a U.S. Navy SEAL team stationed in Iraq, messaged, “Good morning from Iraq” and added, “I hope you don’t mind, I have the team under my command here with me watching.” 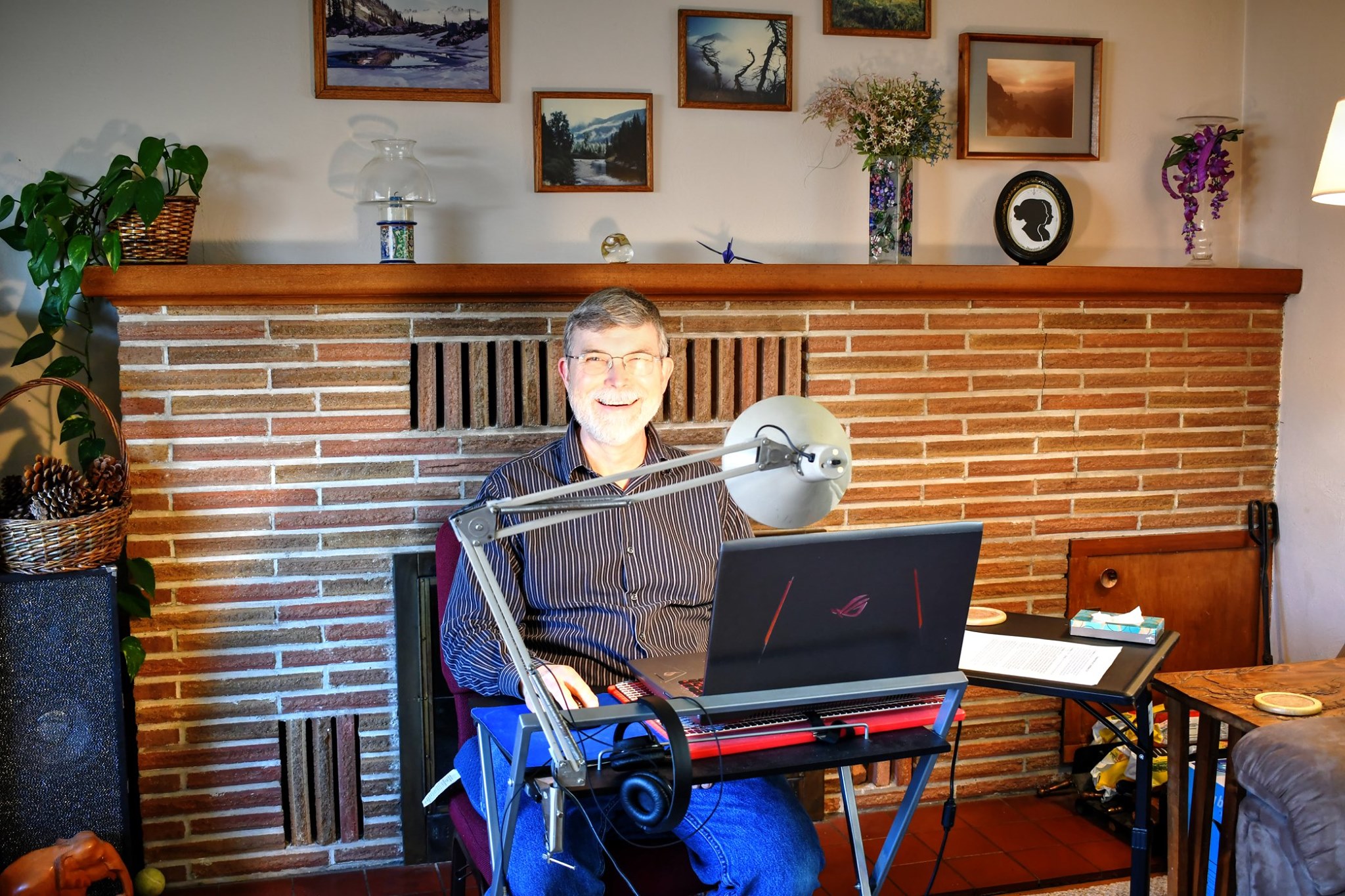 Grant Christensen was stunned to learn the SEAL team in Iraq had joined his congregation for communion on Palm Sunday. They also watched the Easter service.

As the communion portion of the service began, the commander asked, “May we take communion with you, even though we are in the military, on deployment, and not in the US at this moment?”

“We don’t have red wine. We do have bread that we can use. Will that be OK?” the leader asked.

“Yes!” Wagner responded under the church’s login. “That will work fine! You can use whatever drinks you have at hand, too—we will be in our various households.”

After the service Christensen learned that the SEALs had participated. “I literally broke and cried,” he said. “I’m honored, and I’m humbled that these naval sailors would take the time to listen to the service.”

The congregation of about 50 people had not livestreamed their services until the COVID-19 crisis prevented them from meeting together. The SEAL team leader is the daughter of a church member.

Afterward, Christensen responded in the comments, “What an honor and privilege to have your whole team with me and my family along with all of us at Grace Covenant Church. Thank you for staying up to midnight to join us! Thank you beyond words for your service to our country and to each of us. Your sacrifice does not go unnoticed. You and your command will be in our prayers! Thanks again!”

She set up a projector so that her 16-member platoon and six others could watch the Easter service.