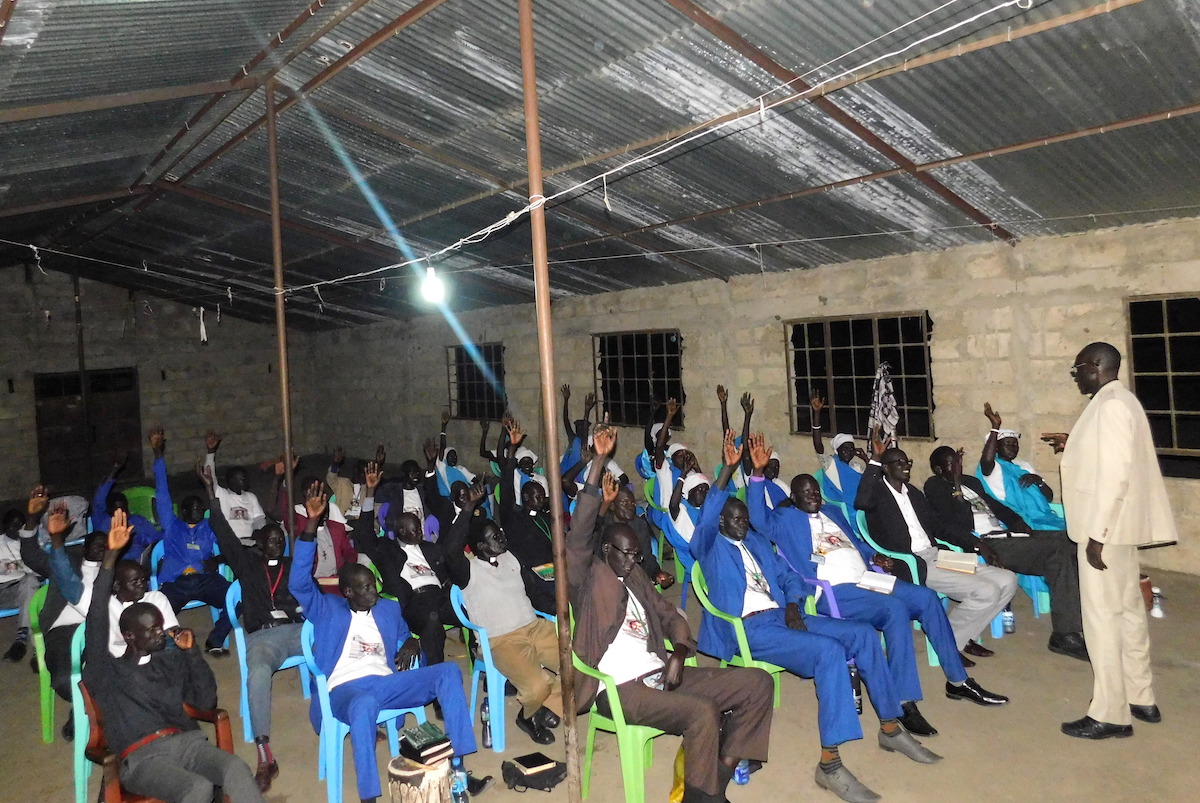 Delegates of the Evangelical Covenant Church of South Sudan and Ethiopia elected officers and discussed peace as well as COVID-19.

(April 14, 2020) – The Evangelical Covenant Church of South Sudan and Ethiopia held their first Annual Meeting in South Sudan since 2013, a year before many of the members were forced to flee to neighboring countries after civil war erupted in 2014.

Sixty-five delegates gathered in the Akobo Conference, an eastern region of South Sudan that borders Ethiopia, on March 25-31. They came from South Sudan, Ethiopia, Uganda, and Kenya.

The denomination was unable to hold the meeting in Gambella, Ethiopia, where its headquarters are located because the government has banned mass gatherings in order to stop the spread of the coronavirus, said president Mathew Jock Moses. So far, 54 cases and two deaths have been reported in other parts of that country. No cases had been reported in South Sudan at the time. 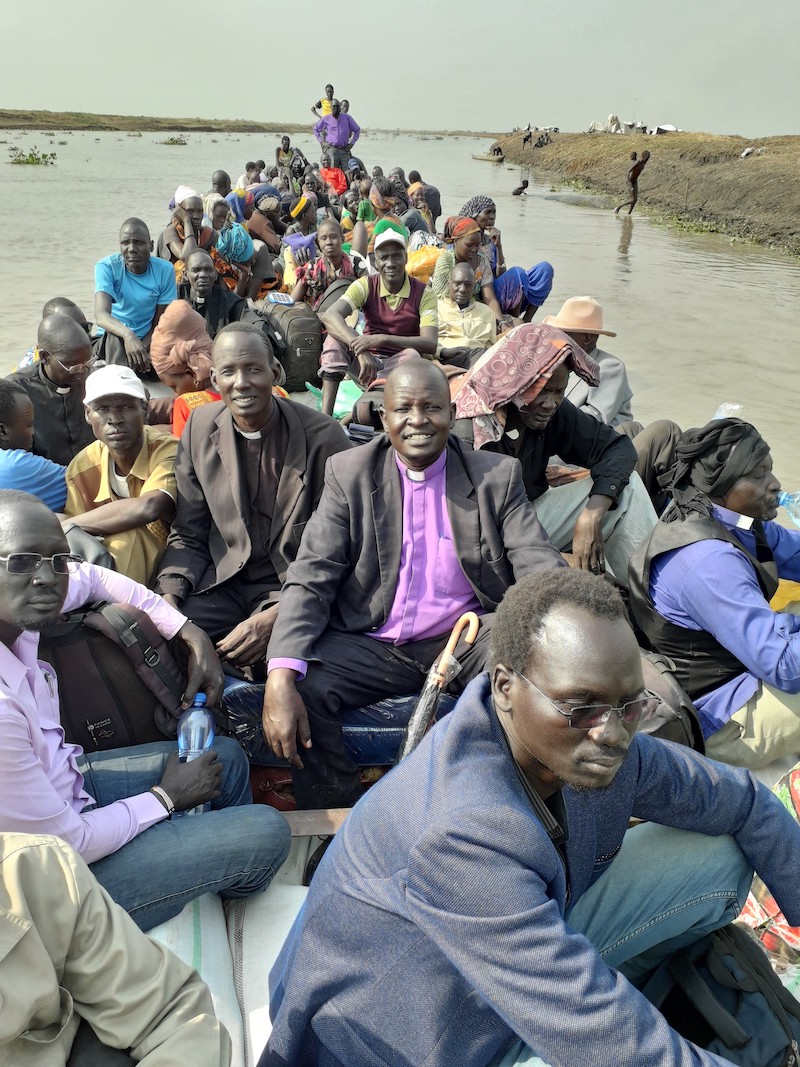 Mathew said the conference was possible because of the peace agreement reached by South Sudan president Salva Kiir and his former vice president Riek Machar, who led rebel forces following his ouster by Kiir. Although peace agreements had been signed before, they have been broken. The current agreement remains tenuous but has held.

A majority of ECCSSE congregations are located in South Sudan. “ECCSSE leadership decided to take the Annual Meeting to South Sudan as the means to revitalize the faith and the activities of the congregations and their members,” Mathew said.

Akobo was chosen because it is the middle point for delegates from the different countries and is accessible by different forms of transportation.

It was a thrilling experience for refugees and the people who were unable to flee to be reunited, Mathew said. Some of those in South Sudan lived in camps for internally displaced people.

Delegates took time to make stops along the way to Akobo to visit and pray with local congregations.

Delegates conducted business that included the unanimous election of seven Executive Board members to four-year terms as well as discussions about the COVID-19 crisis. When the church organized the meeting, there were no reported cases of the virus in South Sudan, but several have been reported recently.

Holding the meeting has raised the hope of the congregations in South Sudan that the denomination will one day return its headquarters to that country, said Mathew. The church will celebrate its 25th anniversary in Gambella next year.