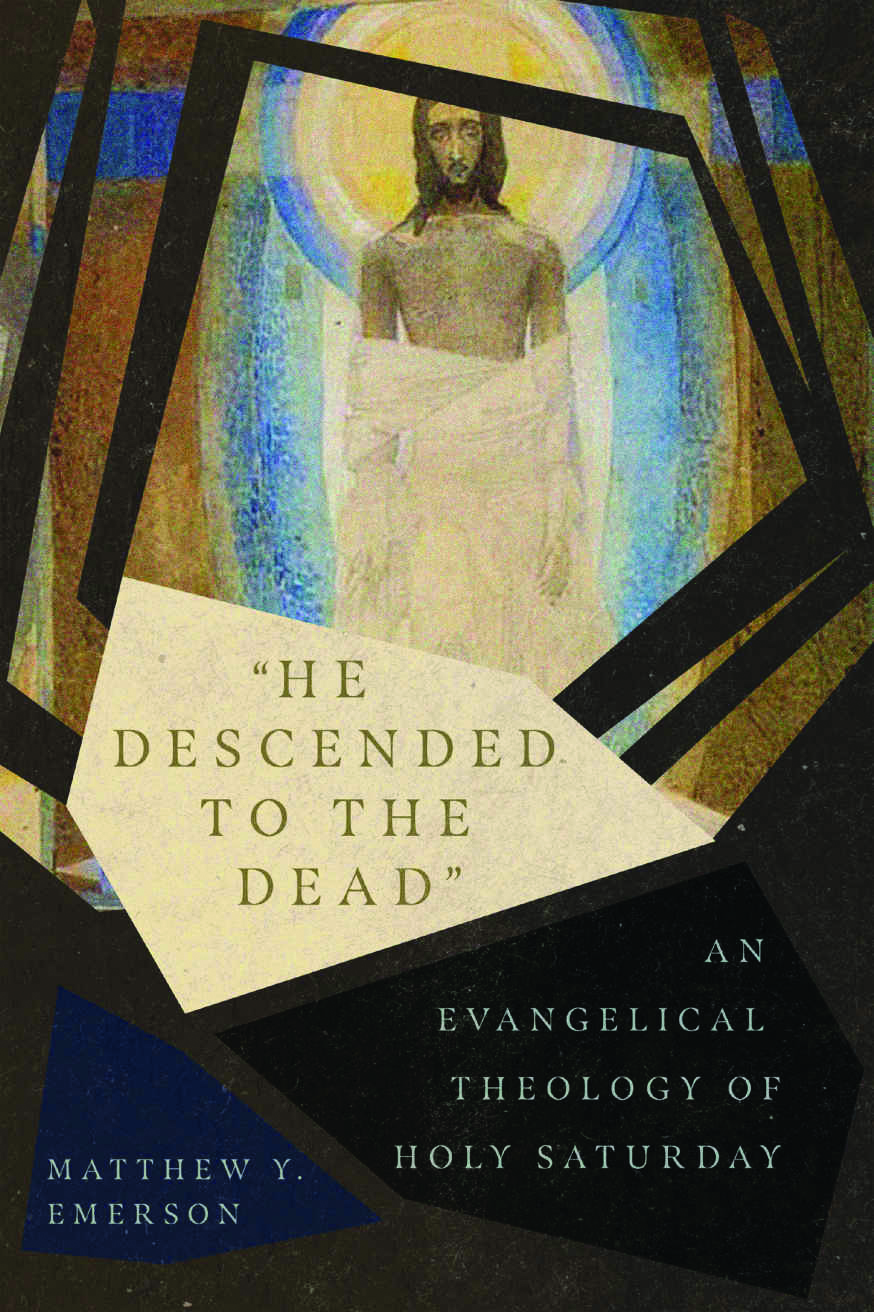 Our culture is obsessed with the underworld. Last year, Hadestown won the Tony for best musical on Broadway. From the TV series Stranger Things resisting the “Upside Down,” to Disney’s Hercules, where Hades is a super-   villain, to the anime series Yu-Gi-Oh! to the video game Doom, pop culture finds rich material for stories on demons, hell, and the concept of a world of separation and punishment.

So do people of faith understand hell as a reality? Did Jesus go there on Holy Saturday? And if so, what can we learn about hell from what happened to Jesus—body and soul—there? Does a person’s view of hell affect their overall understanding of faith? Matthew Emerson asserts that “Christian theology is a tightly knit fabric. Each of the threads connects to and supports the others.”

In recent years, a movement has arisen in some evangelical circles to remove the line “He descended into hell” from the Apostles’ Creed. This attempted revision of classic theology is being led by Wayne Grudem, theologian at Phoenix Seminary, who argues that Jesus’s suffering was complete on the cross, that he did not suffer in hell, and these words in the creed are “too Catholic.” Matthew Emerson’s new book, He Descended to the Dead, is his rebuttal to that movement.

Emerson, religion professor at Oklahoma Baptist University, sets out to prove that this phrase is based not simply on tradition but on biblical evidence. In so doing, he also takes on Reformed founder John Calvin and 20th century Roman Catholic theologian Hans Urs von Balthasar.

Emerson posits that as Jesus’s body lay dead in the tomb on Holy Saturday, his human soul descended. The descent, he says, was not part of Jesus’s humiliation, but rather the beginning of his exaltation, proceeding from under the earth (descent), to on the earth (resurrection), to the heavenly places (ascension). Emerson defends the historic creed, though strongly preferring the translation “He descended to the dead” (rather than hell), making the case that Jesus went down to “paradise,” or “Abraham’s bosom,” where the faithful from before the Messiah were waiting for him. He suggests that this is what Jesus meant when he told the thief on the cross, “Today, you will be with me in paradise.”

Emerson is an evangelical. He denies the descent suggests universalism. He also rejects any notion that people have a second chance to receive Jesus as Lord after death. According to Emerson, when 1 Peter 3 says Jesus “was put to death in the flesh, but made alive in the spirit, in which he also went and made a proclamation to the spirits in prison,” that did not include evangelistic preaching, but was rather a statement of victory.

One theme that may not connect with Covenant readers is Emerson’s fierce insistence on penal substitutionary atonement, or the belief that on the cross Jesus not only received the punishment due to humanity, but that in so doing, a wrathful God was satisfied. This understanding conflicts with the Covenant Church’s view of atonement according to the classic question, “Where is it written?” from P.P. Waldenstrom and his resulting treatise. Waldenstrom concludes that God was not changed by what happened on the cross, but rather human beings were changed by being forgiven and made acceptable through Christ’s cross.

As with most works that focus on one aspect of systematic theology, He Descended to the Dead can be both interesting and overly academic. It reveals how deeply Jesus’s death informs the way we speak about death and the afterlife. Emerson examines the different words and concepts used in the Bible for what we lazily call “hell”: the underworld, Gehenna, paradise, Abraham’s bosom, Tartarus, Sheol, Hades, death, the abyss. Learning about these varying concepts may bring greater clarity to readers. Emerson says that Jesus’s experience of death and being dead are part of Christ’s solidarity with humanity, but they are also the beginning of his victory.

In terms of readability, Emerson can’t seem to decide who his audience is. Sometimes he strings together ten-dollar words that no one uses conversationally and drops untranslated Greek words into his text. At other times, particularly in the inspiring preface, he speaks in a lay-friendly voice that could make for interesting discussion-starters. But he lurches between these two extremes, and the result can be a rocky read.

Are we at odds about Jesus’s descent? It may depend on your community, so He Descended to the Dead will find interested readership unevenly among Christians. But for all who follow Jesus, Emerson’s level of parsing the Bible and church tradition is instructive as a good approach to any issue that divides. It requires time and seriousness, but the result is greater clarity and faith. 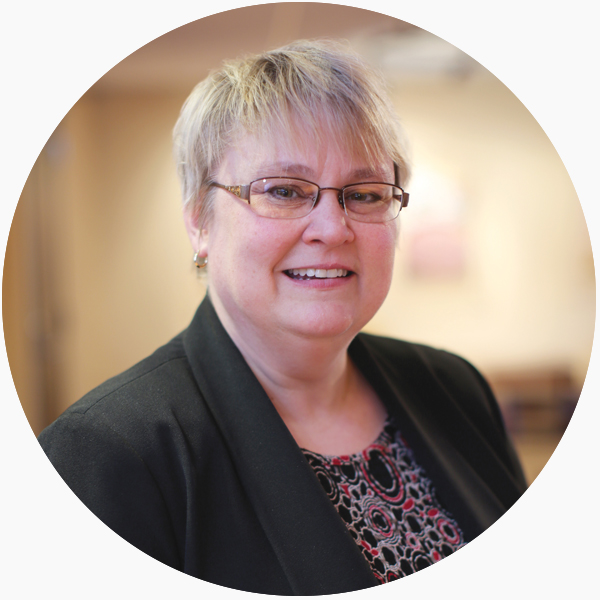