CHICAGO (April 6, 2020) – Retired minister Melvin Dillard Sr., who along with his wife, Vergie, were the first African American commissioned missionaries in the Covenant, died Friday. He was 85. 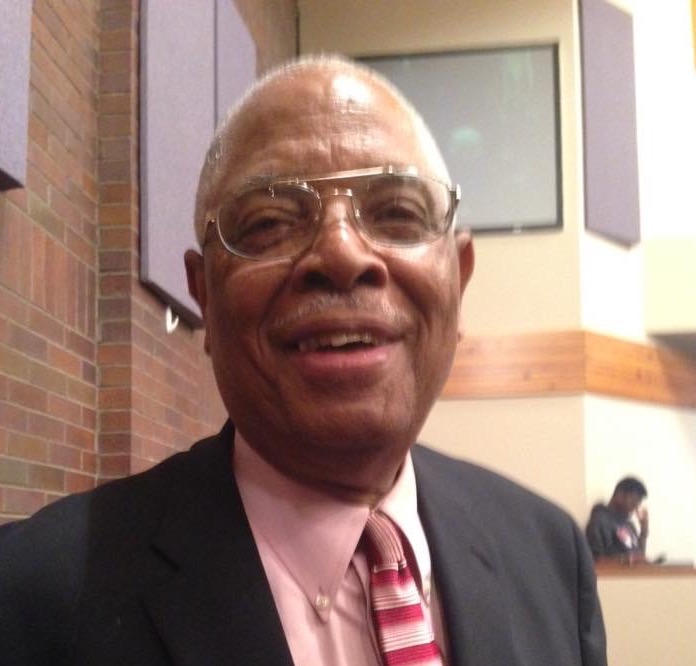 He graduated from Purdue University, where he was a football standout, with a bachelor’s degree in education, earned a certificate from Moody Bible Institute, a master’s of education from Governors State University, and master of divinity degree from North Park Theological Seminary.

He and Vergie were commissioned in 1996 to serve in the Democratic Republic of the Congo (then Zaire) and served there for six months until they had to be evacuated amid violence.

Melvin had a passion for missions and encouraged Sharon Davis, the third African American Covenant missionary, to serve in Cameroon. “I never would have served as a missionary if it weren’t for him,” Davis said. “He was my mentor. He was my teacher.”

Although Melvin served only briefly in Congo, people he led to the Lord and trained became long-term pastors and leaders in the Congo Covenant Church. “His legacy will live on,” Davis said. “He was always saying, ‘Go and find some from there to be your replacement.’”