In the German occupation of Norway in World War II, King Haakon was forced to flee into the mountainous interior pursued by Nazi emissaries. They demanded that he submit to their superior force. The reply was a firm negative followed by the establishment of a Norse government in exile in London. To commemorate this historic stand a monument has been built at Elverum with a one-word inscription: “Nei,” no.

There is much truth in the verse:

Who never has suffered has lived but half.

Who never has failed has never strove nor sought.

Who never has wept is stranger to a laugh,

And he who never doubted never thought.

As few have known, Paul knew what suffering for Christ meant. He knew that this was not an impoverishing but an enriching experience.

Help us, dear Lord, to see the rainbow through the rain. AMEN. 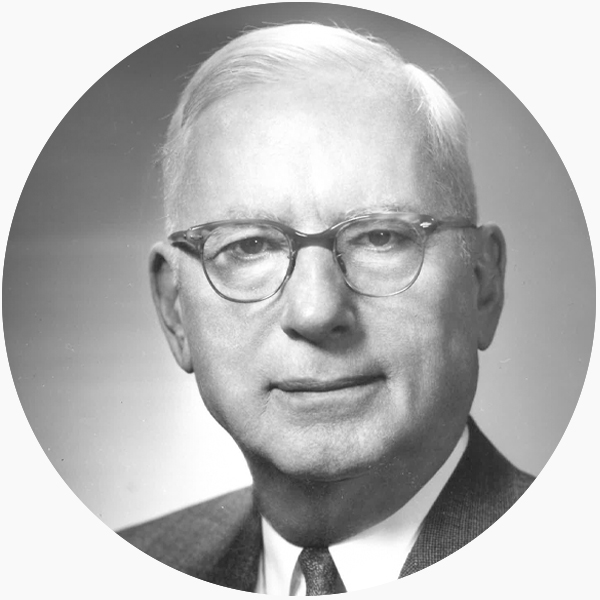 Theodore W. Anderson (1889–1972) served as president of the Evangelical Covenant Church for twenty-six years, from 1933 to 1959. Elected during the height of the Depression, he guided the church through a time of challenges, conflict, and developing identity. Anderson wrote these devotionals for the Home Altar in 1963.