(March 10, 2020) – Ordained Covenant minister Eugene Cho has been selected to be the new president of Bread for the World, a Christian anti-hunger and anti-poverty advocacy organization.

Cho and his wife, Minhee, founded Quest Church in Seattle in 2001. He stepped down as pastor in 2018. Cho also founded One Day’s Wages as a way to help alleviate global poverty.

“Eugene is the leader who can help Bread for the World end hunger and bring our mission to the next generation,” said John Carr, chair of Bread’s board of directors in a release by the organization. “He is a committed Christian, clear thinker, compelling speaker, and dynamic pastor. Eugene is a passionate advocate for justice who can build on Bread’s strengths and will powerfully connect faith and action to help bring the end of hunger.” 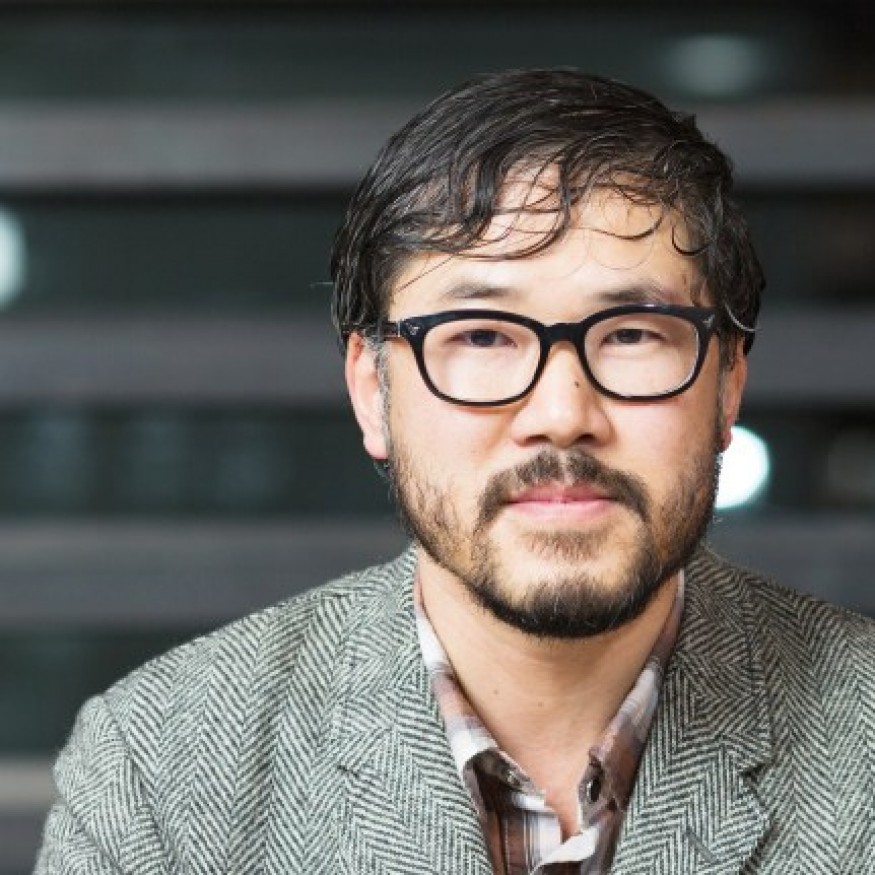 “Bread has always been a wonderful organization which advocates to help bring an end to hunger in our world, but I believe that Eugene will be able to lead Bread to an even greater level of effectiveness and impact,” said Dave Husby, director of Covenant World Relief (CWR), who had served on the Bread board until December 2019. He noted that CWR had partnered with Bread for more than 40 years, and previous board members include former secretary of the Covenant Cliff Bjorklund, former ECC vice president Tim Ek, former CWR director Jim Sundholm and former Love Mercy Do Justice executive minister Debbie Blue.

Cho is the author of two books. Cho’s first book, Overrated: Are We More in Love with the Idea of Changing the World Than Actually Changing the World? was a call to justice. Last week, he released his second book, Thou Shalt Not Be a Jerk: A Christian’s Guide to Engaging Politics.

In an interview with the Companion in 2014 after the release of Overrated, Cho said, “When we’re pursuing justice and seeking to do justice, not only are you doing something, but it’s also a process of being. … The reason we do justice when it’s all said and done is because our God is just. Justice is part of his character.”

In his latest book, Cho exhorts Christians to refrain from vilifying people with whom they disagree and work to find solutions to poverty.

Cho earned his Master of Divinity from Princeton Theological Seminary and was the recipient of the 2017 Distinguished Alumni Award. Cho was honored as one of 50 Everyday American Heroes and among the Frederick Douglass 200, a list prepared for the abolitionist’s bicentennial in 2018, of 200 people who best embody the spirit of the American icon.

Cho will succeed David Beckmann, who has served as president since 1991. The organization was founded in 1974 with the mission of influencing U.S. policies that address the causes of hunger.