(March 5, 2020) – The president of the Evangelical Covenant Church of South Sudan and Ethiopia (ECCSSE) said he is encouraged that leaders in the South Sudan government are holding to the terms of a recent peace agreement meant to end years of disastrous civil war. 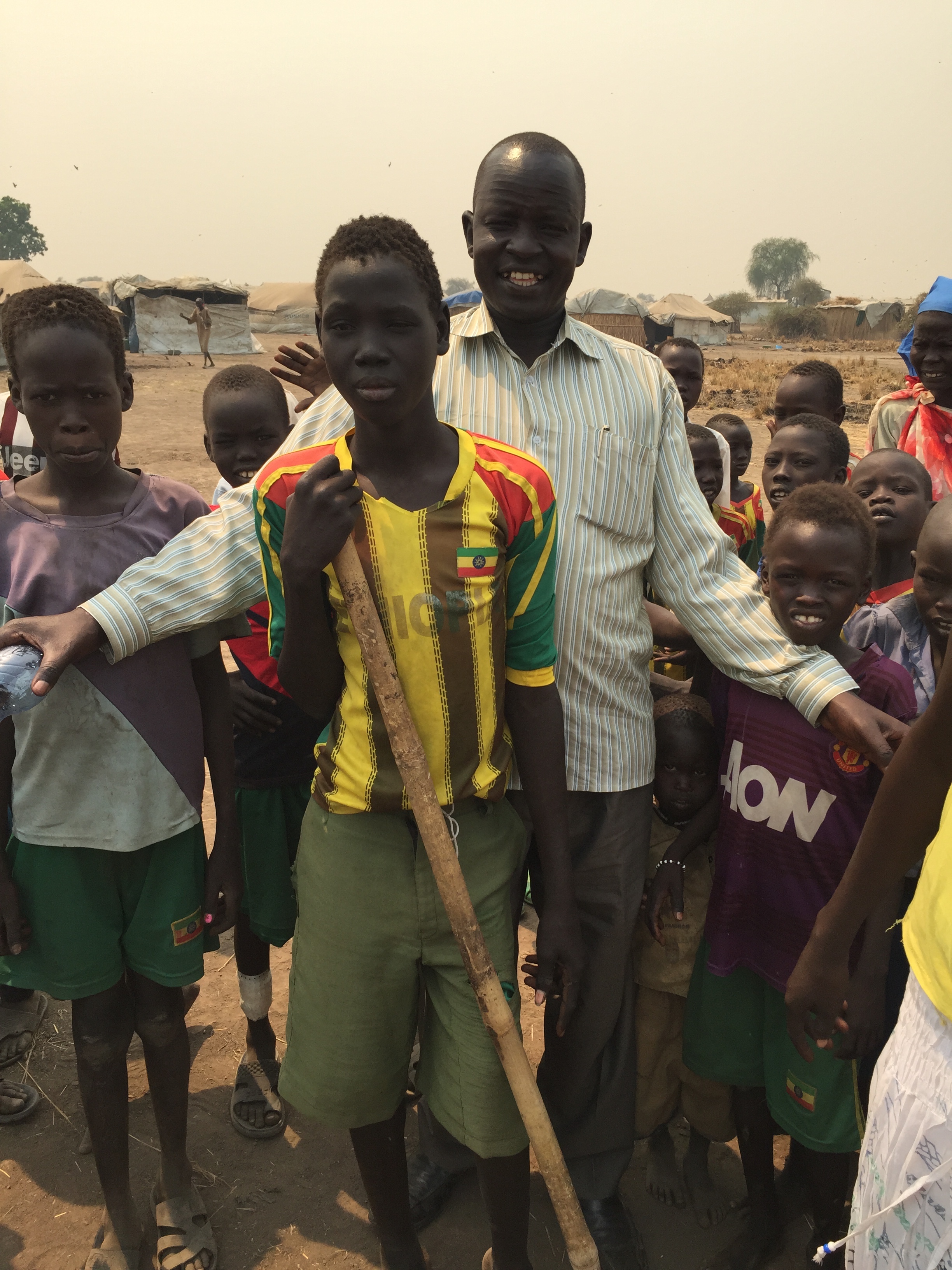 President Mathew Jock Moses looks forward to the day when members of the Evangelical Covenant Church of South Sudan and Ethiopia can return to South Sudan from the refugee camps in which they have been living.

In an email, Mathew Jock Moses thanked the ECC for its continued support. “Brothers and sisters in Christ, we are asking for your prayers for this peace to hold and the suffering of the people of South Sudan come to an end.”

Fighting forced the denomination to relocate its headquarters that were in Malakal, South Sudan, to Gambela, Ethiopia, in 2014.

The violence erupted in 2013, two years after the country gained independence from Sudan. Much of the fighting has been along tribal lines and started when South Sudan’s president Salva Kiir accused vice-president Riek Machar of plotting a coup and fired him. Kiir is from the Dinka tribe and Machar is Nuer.

Peace agreements had been reached in 2015 and 2018, but they were quickly broken. The latest treaty forms a coalition government and was signed February 22 by Kiir and Machar. Under the deal, Machar serves as first vice-president, with five other vice-presidents serving in place of a cabinet.

Several other tribes have not signed on to the deal. Negotiations are continuing.

An estimated 400,000 people have died from the war, and another one million have been displaced within the country. Two million refugees escaped to camps in neighboring countries. Numerous atrocities have been documented by international investigators.

The ECCSSE has helped lead reconciliation work in the camps, where members of the two tribes as well as others embroiled in the conflict, live in proximity. With assistance from Covenant World Relief, the ECCSSE implemented ongoing training programs called Peace Reconciliation and Healing. Thousands of people have participated.

President Mathew said the program “will continue to heal the wounds of the people of South Sudan who have lost their loves ones and belongings.”

The ECCSSE also has started other ministries, including job training programs.