March 4, 2020) – Ray Johnston, senior pastor of ECC congregation Bayside Church in Granite Bay, California, will serve as the interim pastor at Willow Creek Community Church, a prominent suburban Chicago megachurch that has been without a senior pastor for eighteen months. 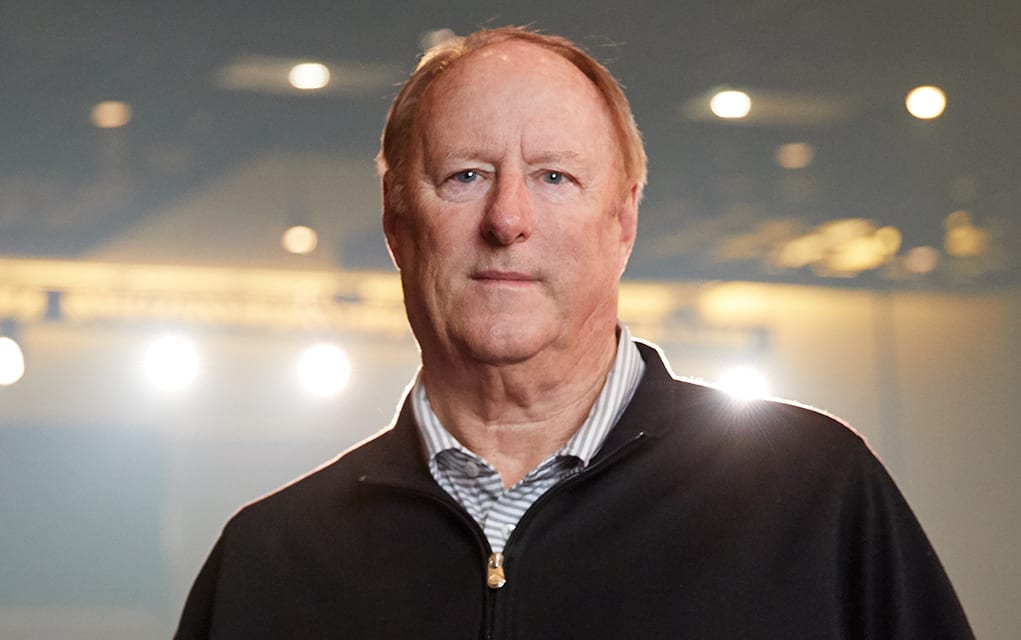 Johnston will take up his duties at the church March 14 and serve until a new senior pastor is installed, according to Willow elders. Johnston planted Bayside Church in 1995, which has grown to a multi-site congregation with 18,000 members in the Sacramento area.

Church founder and former senior pastor Bill Hybels resigned under pressure in April 2018 following allegations of sexual misconduct. Staff members Heather Larson and Steve Carter then shared the role but resigned in August 2018 amid criticism that the allegations against Hybels had not been adequately investigated.

Since then the church has been led in an interim capacity by acting senior pastor Steve Gillen, who had served at the church for 23 years.

Willow elders announced in January that they had released two finalist candidates for senior pastor and were starting over. The church had hoped to call someone to the position by the end of 2019.

Johnston recently spoke at Willow Creek. “To be honest, I just fell in love with these people.  When I was asked to be their interim senior pastor I was honored.  I believe pastors are called to love and serve people. That is exactly what I hope to do at Willow Creek until God brings a new senior pastor there.”

A senior leadership team will make major decisions at Bayside during Johnston’s absence although he will still speak into the process, said Jim Holst, pastor of outreach.