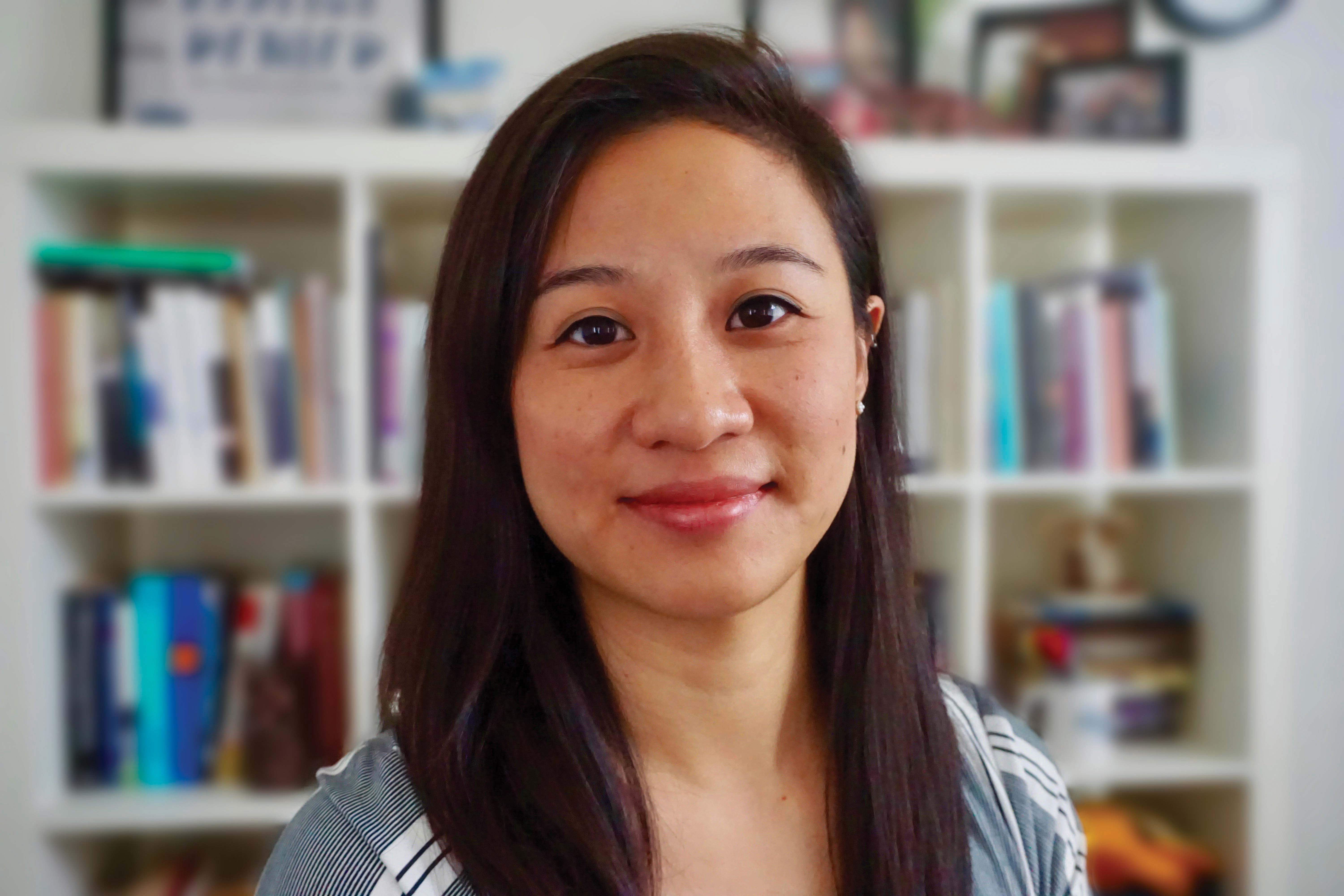 When Niki Wong considered moving to South Los Angeles for an internship, she was shocked to discover an active oil drilling site in the middle of a residential neighborhood, threatening the health of individuals living in the community. “The site is so close to homes that you can put a hand on a bedroom window and another hand on a facility wall,” she says in a We Raise Foundation video.

After five years of doing advocacy work with Redeemer Community Partnership, a community development corporation that works with Church of the Redeemer, a Covenant congregation, Wong and others eventually succeeded in getting the oil facility shut down.

In recognition, the We Raise Foundation granted her its 2019 Richard E. Herman Leadership Award, which honors an emerging leader between the ages of 20 and 35 whose ministry is interrupting cycles of poverty, violence, and inequality in the United States.

How did you get involved with the drill site?

I studied public health, thinking I would move overseas. In college I had the opportunity to do an internship in an urban slum community in Manila that opened up my eyes to the value of incarnational ministry where you live among the people you serve. I learned a holistic perspective of ministry and how to be embedded in a community and work toward systemic change.

A year after I got married in San Antonio, my husband and I were looking into mission organizations that valued the urban poor and living in the communities where you serve. We came across Servant Partners, a church-planting, incarnational missions organization working in underserved communities in the U.S. and around the world. They had an internship opening in South Los Angeles, so we visited and did a tour with community leaders to get to know the neighborhood and the church.

Servant Partners does its work through a church planting model, and they were partnering with Church of the Redeemer, a Covenant congregation.

When we came to visit, we took a walking tour around the neighborhood and passed the oil drilling site. On that tour I was told how it was impacting the health of neighbors, and I saw how close it was to residential homes. I was shocked, and all of my public-health alarm bells went off.

I was thinking, “This is so inappropriate. How could the city and this company put such a hazardous facility in the middle of a community that already had so many other burdens, challenges, and hardships?” I told my husband, “If we decide to move here, I’m going to work on this issue, and I’m going to help them move this toward closure, however we can.” 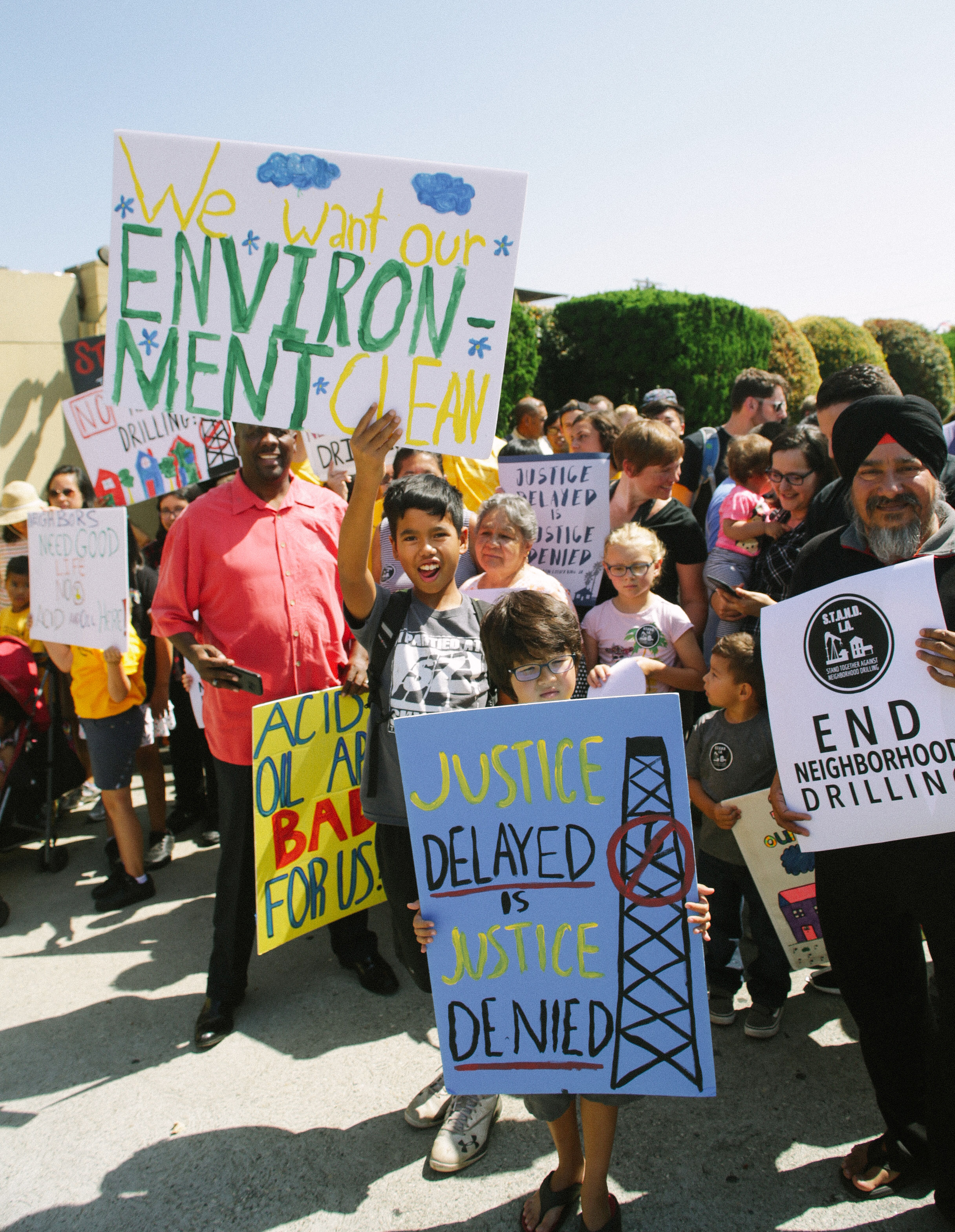 What steps did you take to begin raising awareness about the dangers of the site?

It was through Redeemer Community Partnership. My role was meeting with neighbors, building relationships with them, getting to know them and their families, especially those who lived right across the street or on the same street as the site and hearing their top concerns.

I also did a lot of policy analysis and research on what kind of disclosure laws we could use to access public information on the different chemicals being used at the site, what permitting the site had gone through, any violations or citations it had received. I was kind of getting a historical record of what the footprint of this site has been, and then disseminating that information back to neighborhoods and to our elected official to start figuring out a solution. It was very clear it was negatively impacting the health and lives of many people who lived on the street. We saw children experiencing harmful health effects—sore throats, asthma. Many residents had lost neighbors and family to cancer.

What was the pathway to closing the site?

We used the city of LA’s land use law. There is a nuisance abatement process where a problematic business can be flagged and brought to the city’s attention, and then the city can review the different permitting conditions required for the business to operate and then increase the stringency of those conditions.

If the business fails to meet those new rules, then its permit to operate will eventually be revoked. Throughout LA, this process is typically used with liquor stores and motels, but it had never been done on an oil drilling site. We used this law to address the drilling site.

It took several years even to get the first hearing, but we were able to get more than 100 community members to come and share about how the site was impacting their lives. It took another six months for the city to come up with the new set of conditions that would make the site more protective. Our main argument was that there are lots of drilling sites throughout the city of LA, but West LA, which is a more affluent, more white community, has much stricter conditions on their site. So we were kind of making an argument of disparate treatment.

When the new set of conditions came out in 2017, it was going to be extremely expensive for the oil company to comply with those rules. So instead of investing the money to make it more protective, they decided to close the drill site.

Now that the city has ordered the site to be closed down and cleaned up, we’re starting to look at how we can remediate and repurpose this land for something beneficial to the community. It’s beautiful to think about this site transforming from something that was once dangerous to being a place where people can rest and feel restored. We’re really looking forward to that and continuing to understand and figure out all the different layers of remediation. 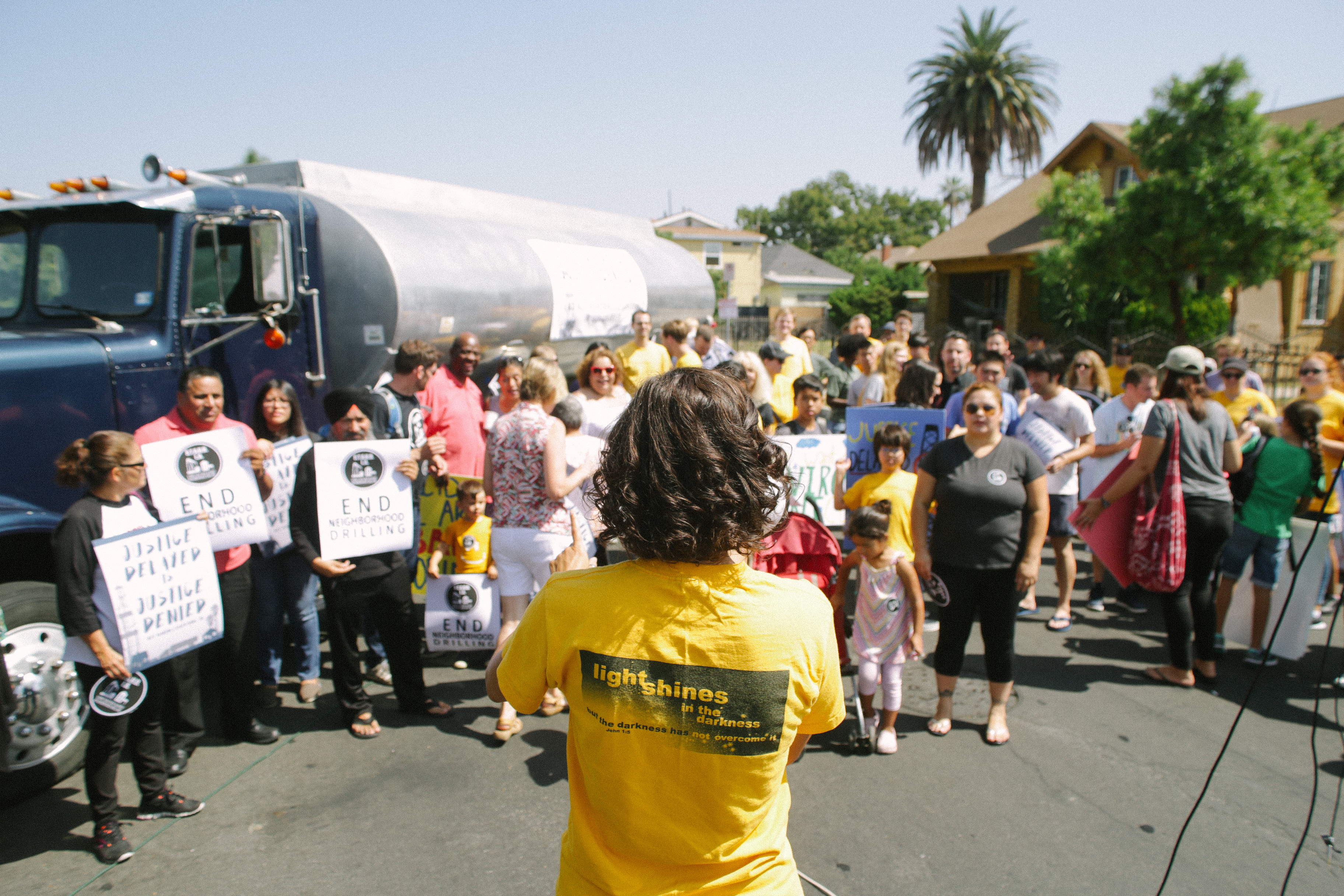 What does this award mean to you?

It was such an honor to be recognized. I’ve never been nominated for an award on this scale before. There were over 70 applicants this year—so many other people are doing really awesome and important work around the country.

Most of all, I’m really glad for the opportunity to share our community’s story—it was a community effort, and I admire the Church of the Redeemer and the pastors and the folks who have been in this community for so long. It was powerful to go to City Hall for the public hearing and hear people say, “I lived here for 15 plus years and this site is down the street from where I live, and it doesn’t belong here because it’s not safe for me or my neighbor.” It was so cool to see the community take this on and be able to bring some restoration.