When founding pastor Patrick White planted Christ Community Church in Allegan, Michigan, 25 years ago, he discovered that many in the
congregation had painful experiences concerning church membership, including tiered levels of membership and hurtful letters revoking membership status.

So to reinforce the concept that all members are equally valued, White developed a new approach. His first step was to replace the term “members,” identifying congregants as “partners in ministry” instead. 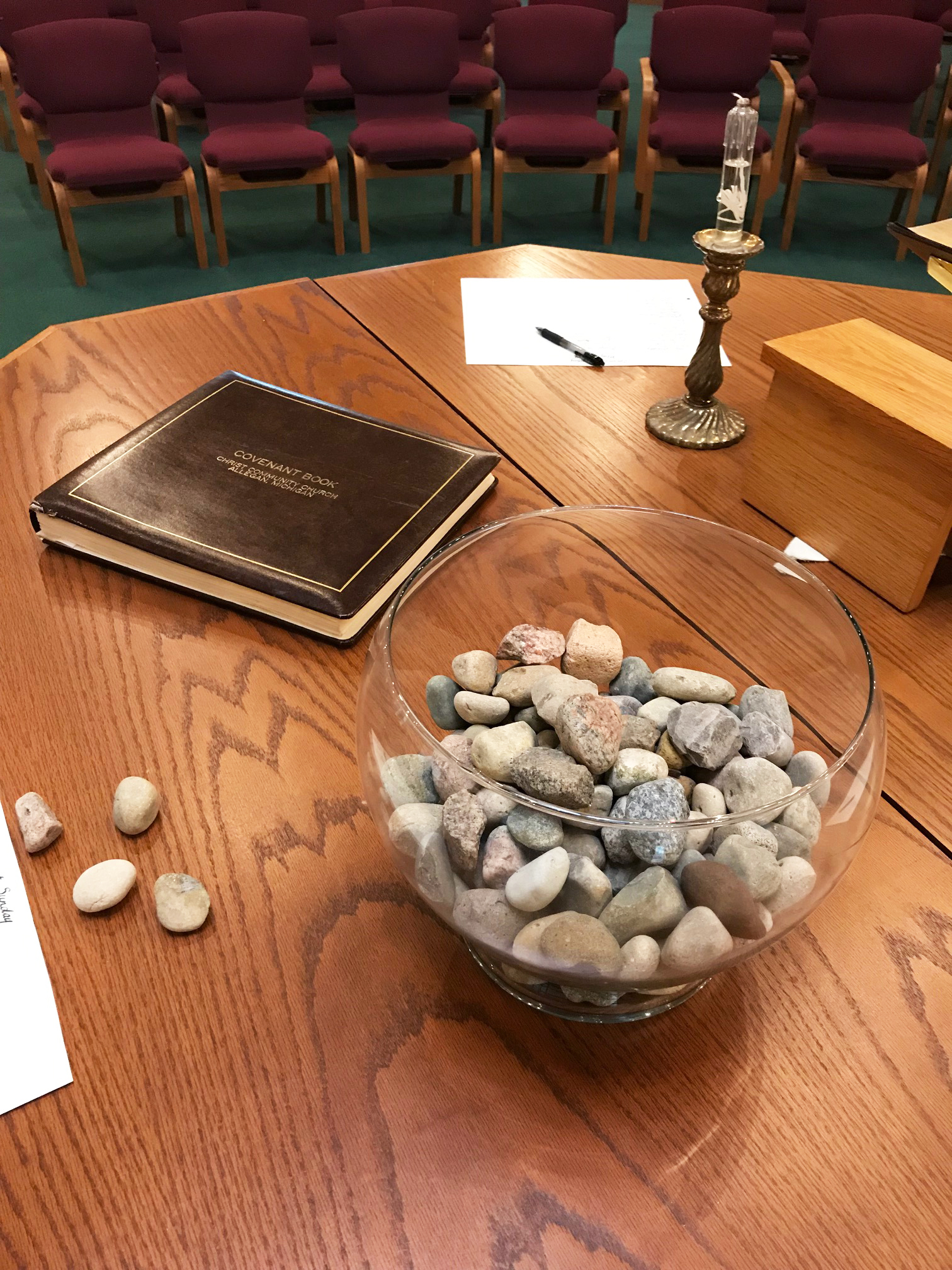 He also created a “covenant book.” Every year on the Sunday after Easter, which White called “Covenant Sunday,” the book is brought out for congregants to sign as a sort of renewable membership—inviting each person to make a yearly commitment to the congregation. By signing the book, congregants essentially renew their membership within the church. Signers also pledge their prayers, gifts, and service to God and to Christ Community Church.

“From a pastor’s perspective it felt like we were spending way too much time in meetings looking over membership,” White says. “If people were making their own decision, then they felt better about it, and they also felt like each year they were making this
re-affirmation.”

For those who miss Covenant Sunday, the book is kept out in the following weeks, and is also taken to their partners in ministry who may be living in nursing homes.

And signing isn’t only for adults.

“One of the neat things was that every member of the family was important, so children could come forward and sign or put their name or in some cases put their handprint—it was very solemn for those kids, the first important document they’d ever signed,” White says. “As I talk to some of those kids now 25 years later, they talk about that being one of the most important moments in their church life as a youngster.”

Current pastor Wally Coots says, “We make a special day of it and we have testimonies, sometimes from the new partners, other times from seasoned veterans, and they share how God is working in their lives.”

Upon his arrival five years ago, Coots added a new element to Covenant Sunday. When new congregants sign the covenant book, they also place a stone in a large glass bowl to symbolize what God has done for them. The container is located in the church’s entryway, and the church hopes visitors will ask, “What does this mean?”

“When the children of Israel crossed the Jordan into the Promised Land, Joshua had been taking stones from the Jordan and essentially built an altar to the glory of God,” Coots says. “The idea behind the receptacle is that when people pass by, they would ask, ‘What do these stones mean?’ and that would give an opportunity for people to share what God has done.”