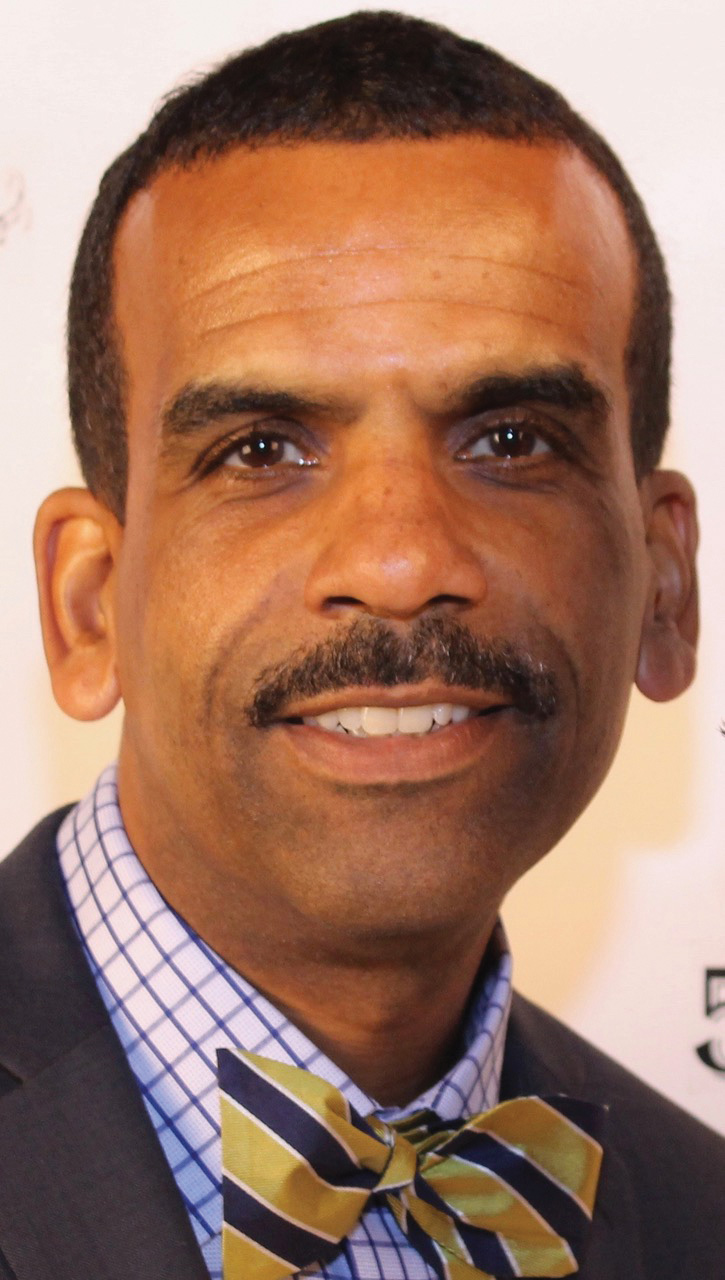 Six years later, the church plant had about 150 members and the opportunity to purchase their own building. They chose to stay in New Rochelle.

“It’s by the water. It is very diverse. You can be on Broadway in 30 minutes and in Harlem in 25 minutes,” Holder says.

But downtown New Rochelle wasn’t exactly a destination spot. The church purchased an abandoned 40,000 square-foot REI building on Main Street. “The city was at a low point. I just kept thinking it has got to turn around,” Holder says.

The congregation moved in and made small adjustments, retrofitting the space with a stage and pulpit, some classroom space, and a wall to delineate the fellowship area. “We didn’t really do much,” Holder says. They were using only about 1,900 feet of the available square footage.

Recently the city hired a master developer and began implementing a vision to build up the downtown area, working to draw in retailers and create new living spaces. It’s exactly what Holder had been hoping for.

As a stakeholder in the community, New York Covenant Church began receiving bids from developers who wanted to buy the building, raze it, and develop the space to accommodate multiple uses. After some negotiations, they came to an agreement with a developer, and planning began for the new construction. The developer also bought two adjacent buildings, enlarging the footprint for the new build.

This spring, the developer will break ground on the new structure, a 25-floor apartment high-rise and retail space. As part-owner, New York Covenant Church will be housed on the first two floors in the front of the complex, occupying 26,000 square feet. The church is now mortgage free, with a budget to build out their new interior.

During the two and a half years it will take to complete the new development, the church will move two blocks away to worship in Trinity St. Paul, the oldest church in New Rochelle. “I’m good friends with the pastor there and it’s still downtown,” Holder says. The church has put together a transition team to help with the move. They are excited about the future, albeit “a little nervous,” Holder says.

The church now has more than 400 mostly African American constituents, and the average age group is people in their 30s.