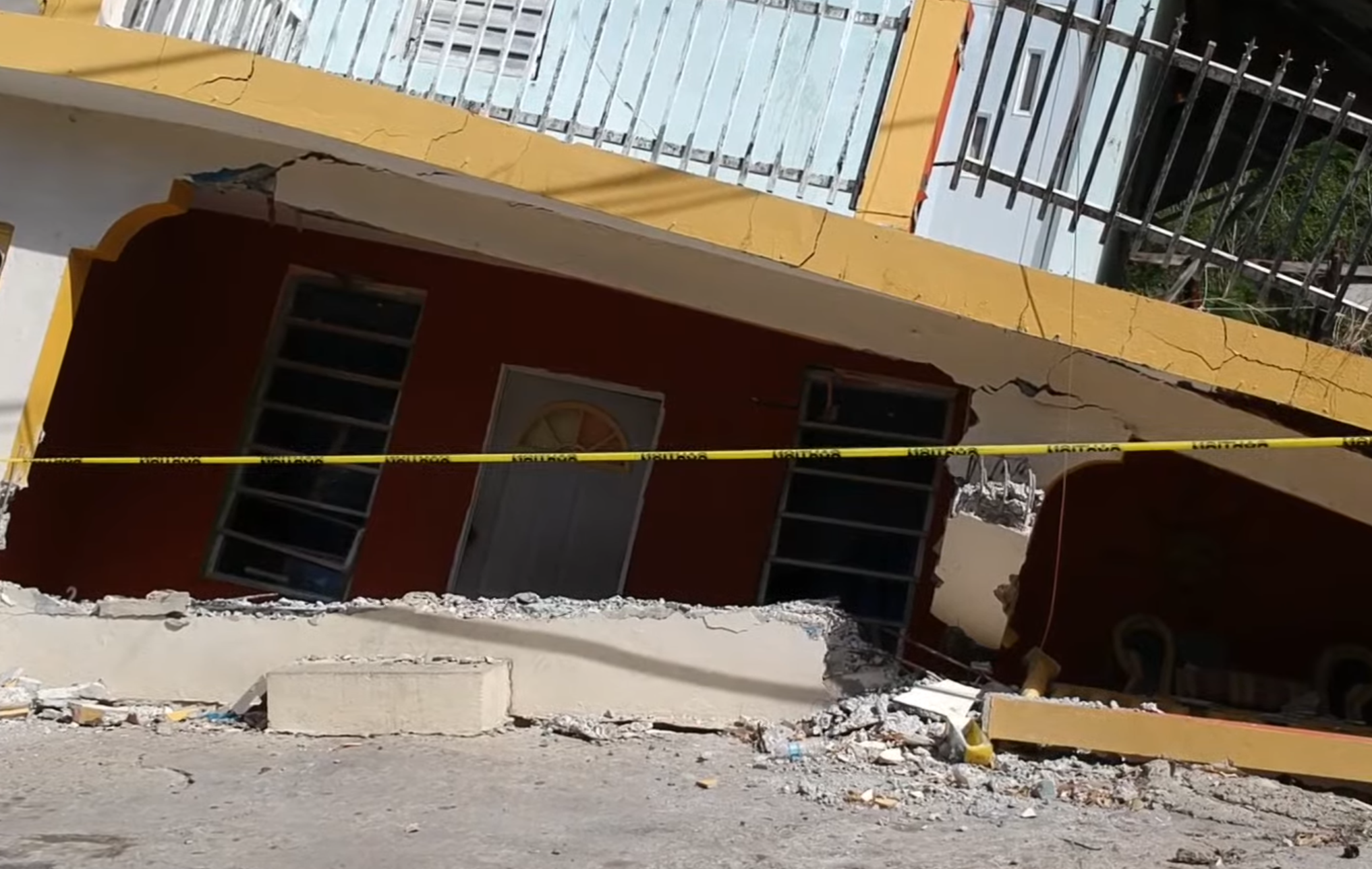 Puerto Rican officials say one person was killed and more than 800 homes have been destroyed or suffered heavy damage since at least 1,400 earthquakes started shaking the island on Dec. 28. The most damage was inflicted by a 6.4-magnitude earthquake on Jan. 7. It was the largest to strike the island in more than a century.

Most of the earthquakes have been too small to feel, but many continue to be felt almost daily, including more than two dozen that have registered greater than 4.5 in magnitude on the Richter scale, according to the United States Geologic Survey.

According to news reports,  at least some of the normally busy sections of Ponce, a tourist destination on the island’s south side, remain largely empty. People still are allowed back in their homes to take showers. In other areas, many people continue to sleep under tents.

Although the world’s attention already has moved elsewhere, much work and other assistance is needed. Covenanters can now donate funds online designated specifically for relief and recovery efforts in Puerto Rico. Love Mercy Do Justice has been partnering with the National Latino Evangelical Coalition (NaLEC) to provide assistance.

The ministries previously worked together in 2017 after hurricanes Maria and Irma devastated much of the island. Puerto Rico is still recovering from those disasters.

Michael Carrion, a Covenant minister and NaLEC Executive Board member, said the organization has worked with local partners to help purchase and distribute essential items such as emergency backpacks, flashlights, tents, water, and non-perishable food.

NaLEC is also are working with churches on the mainland to support and provide counseling for Puerto Rican residents who are leaving the island, as well as sending mental health professionals and clergy to areas impacted by the earthquakes.