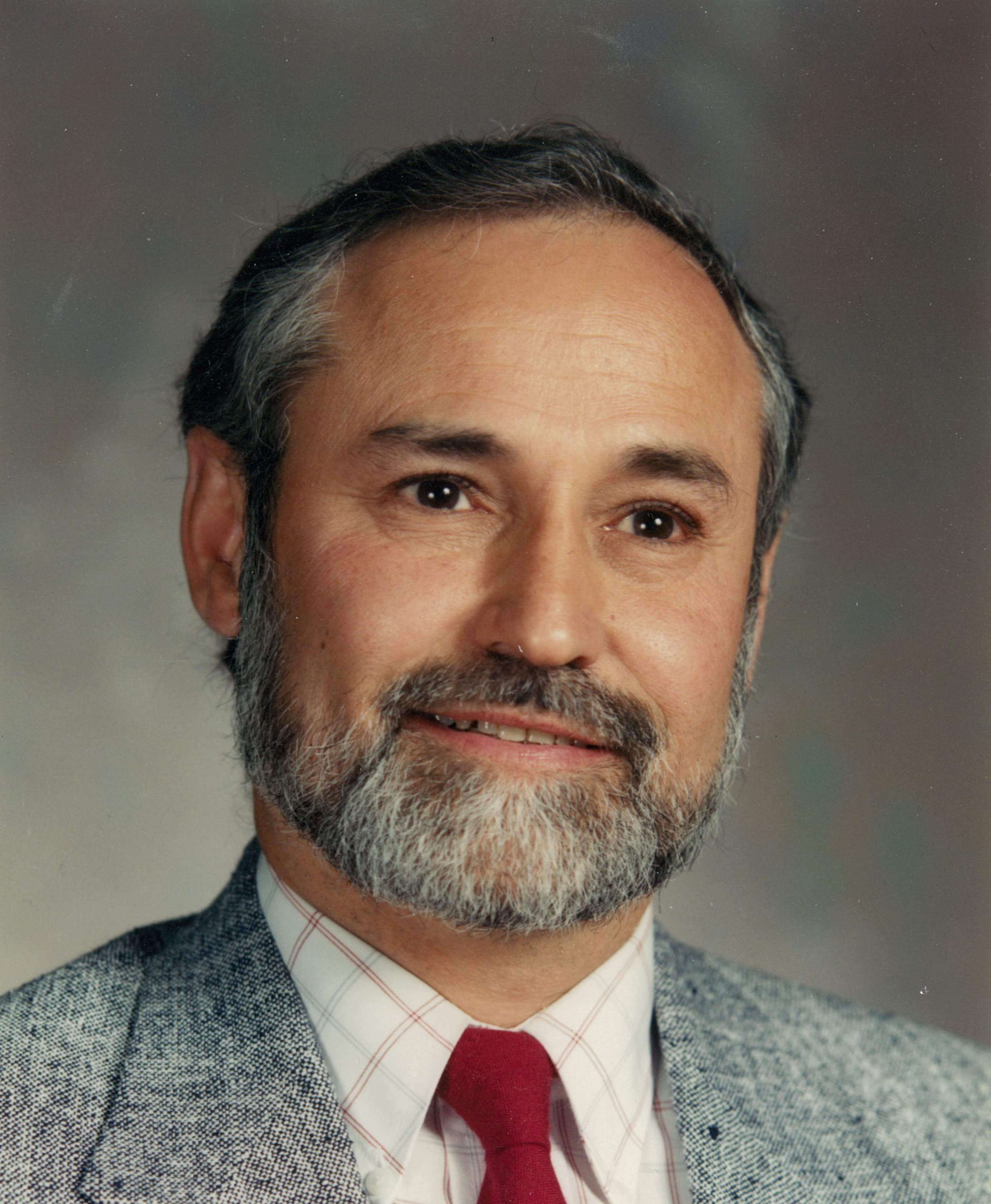 He attended Augsburg College, earned an undergraduate degree from the University of Minnesota, and a Master of Divinity Degree from North Park Theological Seminary. He was ordained in 1968.

In 1989, Jerry became the director of new church development for the Northwest Conference and in 1996, assistant to the superintendent with a focus on administration. He began working part-time for Covenant World Mission in 2000.

As director of new church development, Jerry assisted refugees in Sioux Falls, S. D., to organize what would become the first South Sudanese Covenant Church congregation. As he formed relationships with other refugees, he helped plant more South Sudanese congregations in the conference.

He made numerous trips to refugee camps in Ethiopia, Sudan, and Kenya to lay the foundation of the Evangelical Covenant Church of South Sudan and Ethiopia.

The ECCSSE has since grown to 400 churches with 40,000 members. “He was the pioneer,” said Jim Sundholm, retired executive director of Covenant World Relief who worked closely with Jerry and Covenant minister and missionary James Tang on the development of the denomination.

“He assimilated his lifestyle into the situation of the people who he served,” Mathew said. He traveled to dangerous places and contacted with people who suffered from serious contagious diseases, but he did not hesitate and was protected by God.”

James Tang, a South Sudanese refugee who lives in the United States but travels to his native country as a missionary, recalled that Jerry helped raise funds to purchase a house for him. Tang had been evicted from his apartment for letting unemployed refugees stay with him.

After his retirement, Jerry continued to counsel and mentor ECCSSE leaders. In 2016, the church surprised him when they named their first Bible school after him. The school is located in Gambella, Ethiopia. The denomination also operates two elementary schools named for him. He is honored by the students as well—one recent graduate of the Bible school named his son after him—Jerry Rice Gordan Gatluak.