Paul was born Nov. 17, 1935, in Brooklyn, to William and Minette Mann. His father died when Paul was three years old, and his mother died when he was fourteen. He lived with a married sister until he joined the U.S. Army at the age of 17. 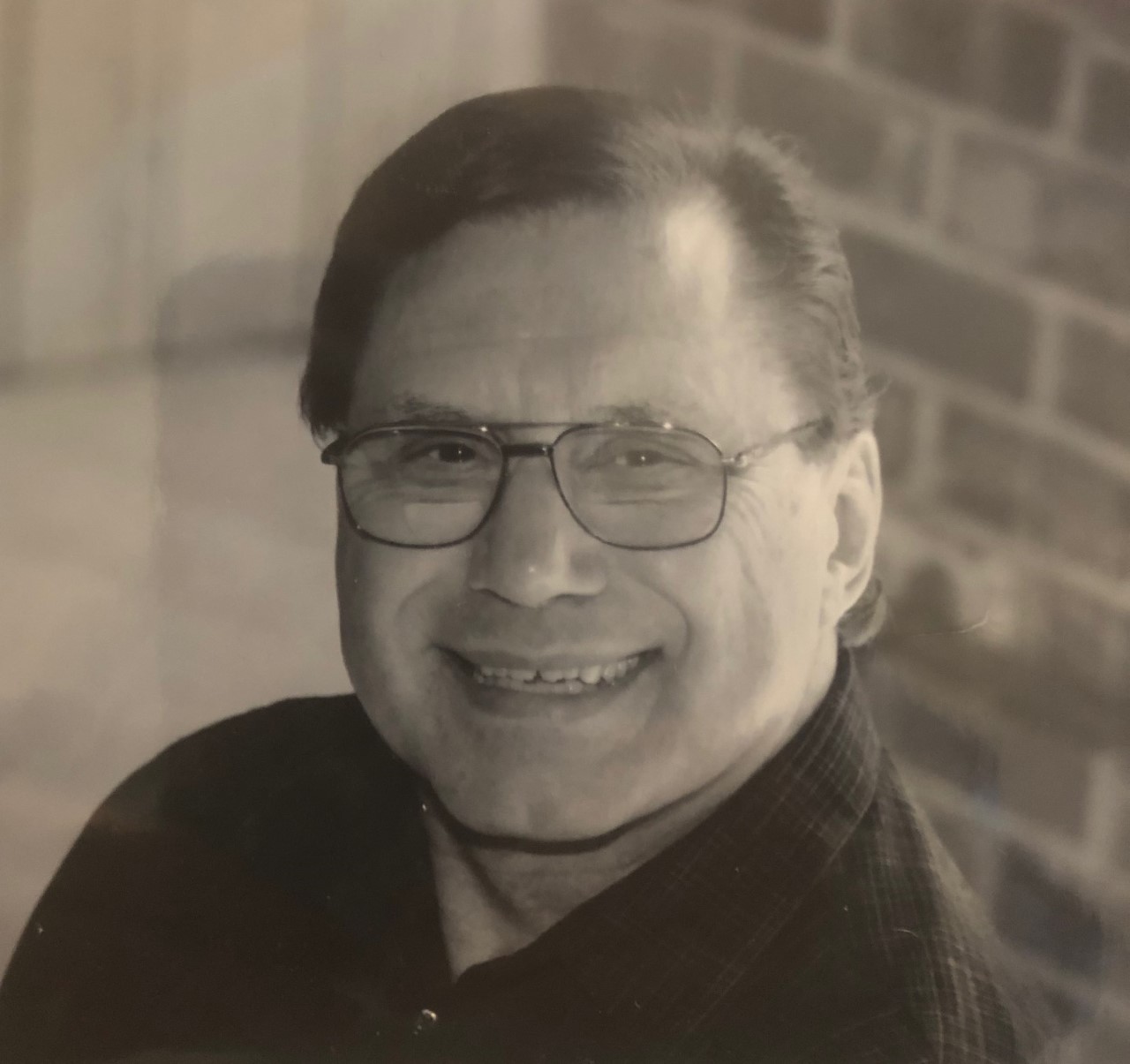 After his tour of duty, he responded to an invitation to a Salvation Army service, where he gave his life to Christ. He attended the Salvation Army Training College and served with the ministry in New York.

Paul married Shirley Carter, also a member of the Salvation Army, on January 23, 1960.

Sensing a call to different ministry, he was introduced to Les Strand, ECC East Coast Conference superintendent, who encouraged him to serve the Covenant church in New Sweden, Maine.

While serving the church, Paul earned bachelor’s degree in education from the University of Maine at Fort Kent. He went on to attend North Park Theological Seminary. He was ordained in 1970.

He left full-time ministry in 1979, and the couple moved to Kent, Washington, where Paul worked with Associated Grocers. He also served eight years as a city councilman in Kent.

Survivors include his wife, Shirley; three children, Dori (Michael) Shuey, Kimberly Mann, and Stephen Mann; five grandchildren and four great-grandchildren. He was preceded in death by a daughter, Deborah Yantzer.

A memorial service will be held at 11 a.m. Saturday, Jan. 25, at Northwest Church in Federal Way, Wash.