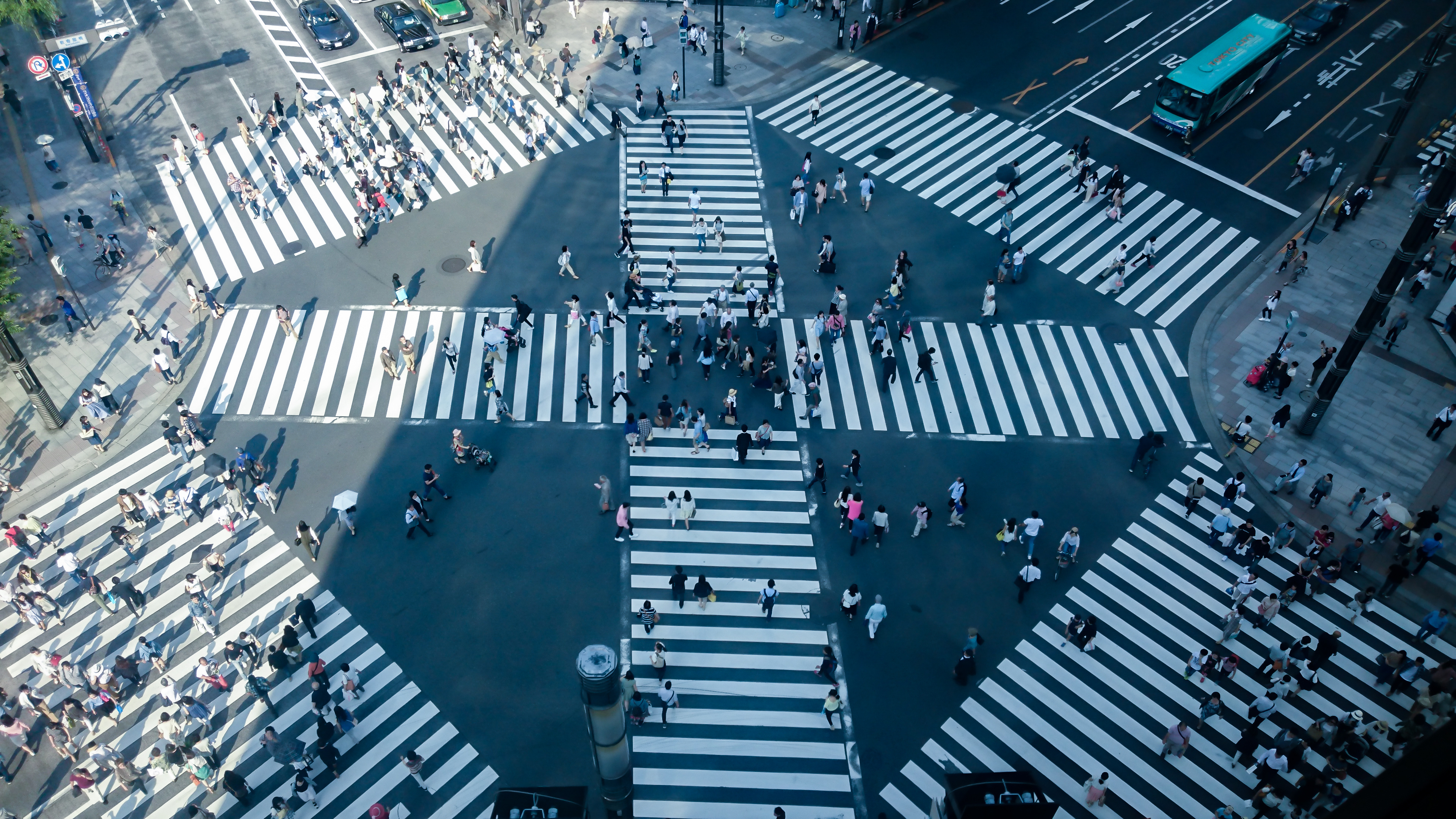 In an episode of the TV dramedy Sports Night, wisecracking white sports anchor Dan Rydell (Josh Charles) is being reprimanded by his loving-yet-taciturn African American boss, Isaac Jaffe (the great Robert Guillaume), when Dan tries to defend his point of view by invoking the Montgomery bus boycott.

“And because I love you, I can say this: no young, rich man has ever gotten anywhere with me by comparing himself to Rosa Parks.”

It’s a stern reminder, but it does the job.

For years, I viewed that interaction primarily through the lens of race, but now I see the faint outline of a generational handoff, and I’m realizing just how rare that is.

As a proud member of Generation X, I feel like my life is in constant tension between boomers and millennials. I think I have a good grasp on what intersectionalism is (the understanding that different aspects of our identity can correspond to different social advantages and struggles), but I still see limits to the efficacy of grievance-based political activism. Which is why I don’t always jump on the latest social media outrage du jour.

Instead of lashing out when we’re feeling irrelevant,
maybe we need to work to understand
what the next generations are going through.

Also, I’m sensitive to feeling old. I just released my first solo hip-hop album—at 43. So I feel a small amount of sympathy for conservative radio host Bob Lonsberry. Last November, he was trying to be relevant (and failing), when he tweeted: “‘Boomer’ is the n-word of ageism. Being hip and flip does not make bigotry OK, nor is a derisive term acceptable because it is new.”

His tweet ended up being “ratio’d,” which means more people reacted negatively than the number who liked it. And for good reason! It was thin-skinned and hypocritical. He had characterized millennials as lazy, unmotivated “snowflakes,” and this tweet was his response to the phrase “OK, boomer.” When white men equivocate their experiences of discrimination with racism, it never comes across well.

Imagine Judas, still smarting over being shunned by the rest of the disciples for his traitorous transaction, encounters the risen Lord and tries to engender sympathy saying, “Wow, Jesus, can you believe they’re still mad about that? They really crucified me over those 30 pieces of silver.”

The biggest tragedy about Lonsberry’s tweet was he saw the social media landscape dominated by progressives and learned the wrong lesson from it. Casting yourself as the victim might gain you sympathy, but it will rarely earn you respect.

It’s especially sad because the phrase “OK, boomer” really originated from a weary sense of resignation. Young people started tweeting it because their idealistic expectations of intergenerational exchange were not being met, and they were tired of being blamed for their problems.

“Stop complaining! You can pay off your student loans if you stop buying new iPhones every week!”

Regardless of this year’s presidential election outcome, people on both sides of the culture clash will try to generate meaningful dialogue in their attempts to resist what they view as immoral ideas and policies. And even though the word “resist” has progressive connotations, it could just as easily be conservatives playing defense against an aggressive, leftward electorate.

But those of us more, ahem, mature in our faith might do well to learn from Lonsberry’s mistake. Instead of lashing out when we’re feeling irrelevant, maybe we need to do the work to understand what the next generations are going through. Don’t just tell them that you still have something worth sharing—show them by engaging their concerns.

And if you feel the urge to complain about why your people aren’t allowed to use the n-word, take a page from the progressive playbook: Resist.