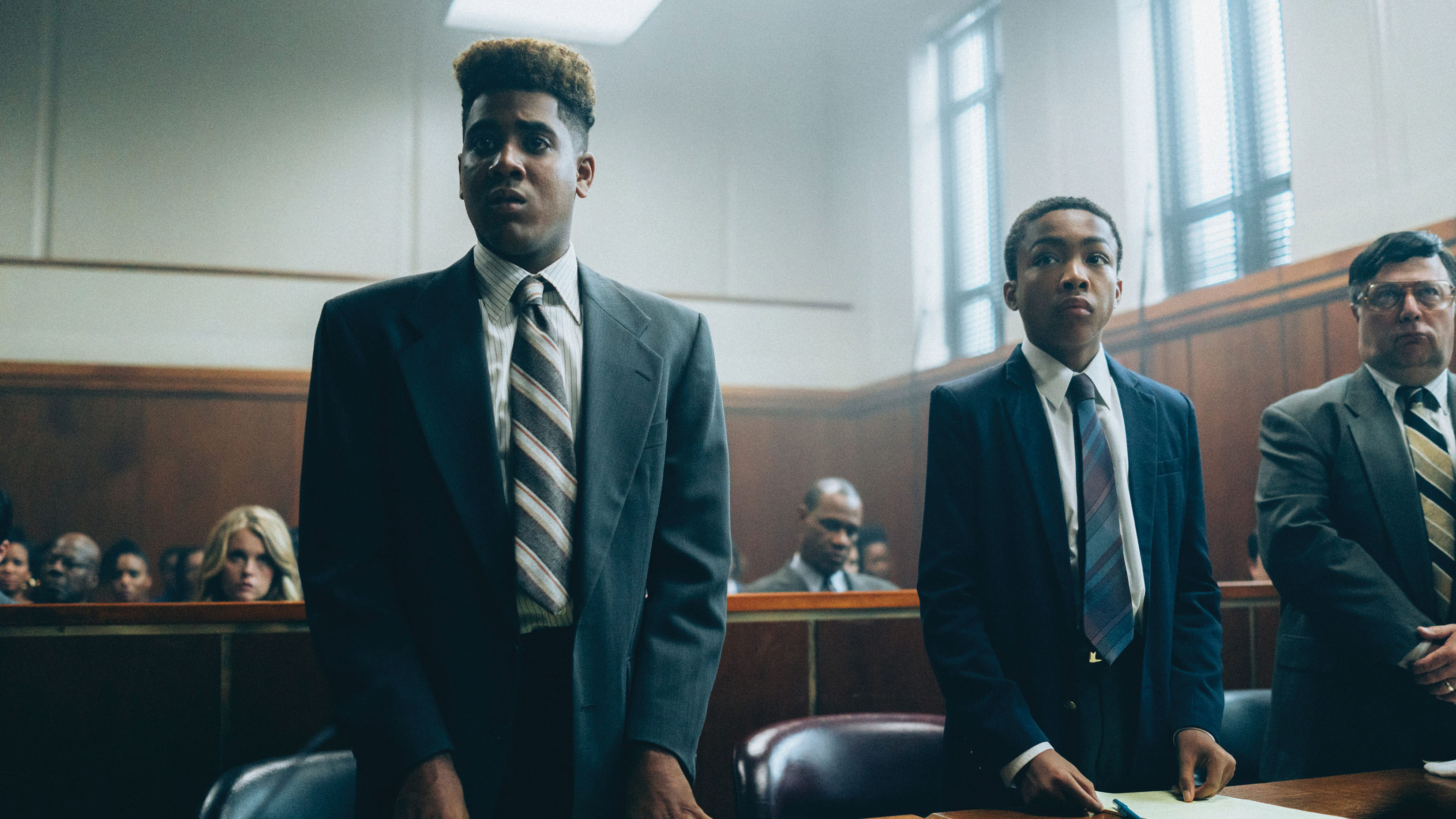 When They See My Son

Before my son was born, like most new moms, I had all kinds of questions. How do I swaddle a baby? How painful will it be to breastfeed for the first time? When will my baby sleep through the night? All questions every mother might ask.

However, one question that not every mother has to ask began to gnaw at me shortly after I learned I was having a boy: What would it look like to raise a black boy in America? As an African American woman and urban educator, I know first-hand the plight of the black woman. I know the barriers we face, the stigmas we must reject, and the daily odds we must overcome. I know what it’s like to rage against injustice, to advocate for my community, and to learn to recognize my God-given beauty as a black woman. But what does that knowledge mean for my son? He will fight different injustices and reject other stereotypes.

I discovered an answer to my question after watching Ava DuVernay’s mini-docuseries, When They See Us, available on Netflix.

When They See Us is a four-part dramatized account of five young black and Latino boys who were arrested and coerced to confess to the brutal beating and rape of a young white woman in 1989. They were systematically stripped of their rights, demonized, and labeled “the Central Park five.” That sensational phrase erased their individuality and their humanity. Four of the teenagers—Antron McCray, Kevin Richardson, Yusef Salaam, and Raymond Santana—were convicted and served between six and seven years. Sixteen-year-old Korey Wise was tried as an adult and served more than 13 years in maximum security prisons.

In 2002, all five men were exonerated when the real rapist confessed to the crime and DNA evidence corroborated his story. In this series DuVernay exposes the ugliness of the criminal justice system, using this microscopic case to illuminate a larger macroscopic issue. She challenges her audience to see the depth of the injustice, triumph, and humanity these boys—and too many others—experience.

At what age will
that adoration
fade and the fear
of my son begin?

In the first three episodes, we see their unlawful arrest, trial, and the struggles with life after prison for the four younger boys. The final episode provides a glimpse into the 13 years of violence, isolation, and brutality Korey Wise endured in prison. Although brilliantly crafted, the series is enraging, depressing, and downright hard to watch.

When others look at my son now, they see an adorable, precious baby. His presence brightens a room. Strangers see him and smile. They see his innocence. They see him. At what age will that adoration fade and the fear of my son begin? How old will he be when his mere presence feels threatening to others? Will he be viewed as someone to fear, someone to blame, someone guilty until proven innocent? Will his boyhood be stripped and his skin color be perceived as a weapon?

Actor Michael B. Jordan said it best, when presenting an award to the five men, “It’s dangerous in America when you’re living in a black body.” This series puts that danger into full view. It is a gut-wrenching affirmation of what black people have experienced since the birth of this nation. The same presumption of guilt is what tried 14-year-old Emmett Till in the court of public opinion and slaughtered him in 1955. It is this presumption that shot and killed 12-year-old Tamir Rice within two seconds of police arrival at the scene in Cleveland, Ohio, in 2014. And the same thinking branded five young boys a “wolf pack” guilty of beating and raping a woman, while the real perpetrator strolled the park, drenched in her blood and listening to music on her Walkman.

In fact, this presumption is also made by some who claim to be black allies. When They See Us is an invitation for the church to peek into the prism of how black and brown people are treated in America. With that knowledge, the church is called to wake up from its complacency and indifference to racial oppression. It is a call to mourn when the black community mourns, a call to weep, pray, and demand justice the next time a black child becomes a hashtag as a result of the presumption of guilt and police brutality. A call to advocate with, not for, black people. A call to challenge congregations from the pulpit, a reminder that justice and defending the oppressed are at the very heart of the gospel.

This docuseries also reveals the strength and commitment of the boys’ mothers. Shortly after Yusef Salaam’s imprisonment, he asked his mother, “Why?” She responded, “They hate your brilliance. They hate your beauty. They hate us. But we are not going to hate ourselves.” Through it all, she believed in her son. Even when it seemed all hope was lost, she encouraged him. Regardless of what the world was saying, she knew and continued to teach him about his God-given worth.

Seeing the power of a mother’s love and determination for her young black son encouraged me. This small moment of hope answered my question. As I raise my wonderful baby boy in America, I will love him immensely, advocate for him fiercely, and constantly teach him his God-given value and beauty. My voice of love, commitment, hope, and guidance must be louder than the voice of opposition. While I cannot silence those oppositional voices, I can speak truth to the lies. I can teach my son to love the beautiful melanin-coated skin he’s in, to always stand for truth, and to walk in the full knowledge that he is fearfully and wonderfully made. 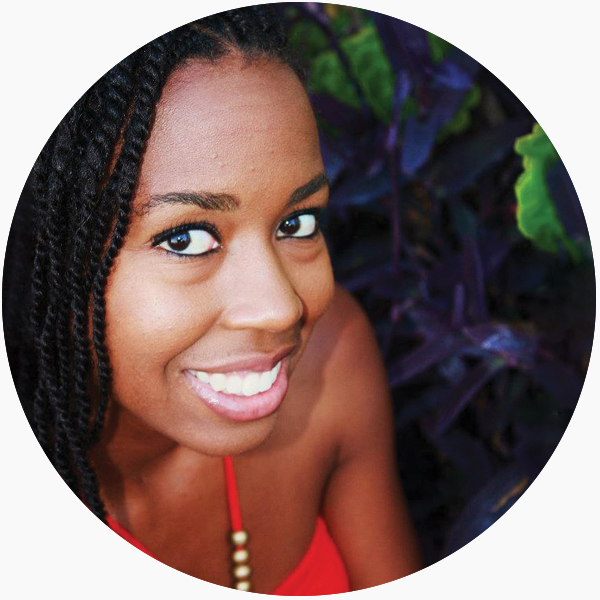 Christina Smith was a special education teacher and case manager for six years and recently became a stay-from-home mom. She is the administrator at Church of the Redeemer, a Covenant congregation in Los Angeles, and is studying at Fuller Theological Seminary. She is a blogger and spoken word artist, and loves to explore the city with her husband, Alex, and their four-month-old son, Josiah. Follow her at spilledmilkmama.com.