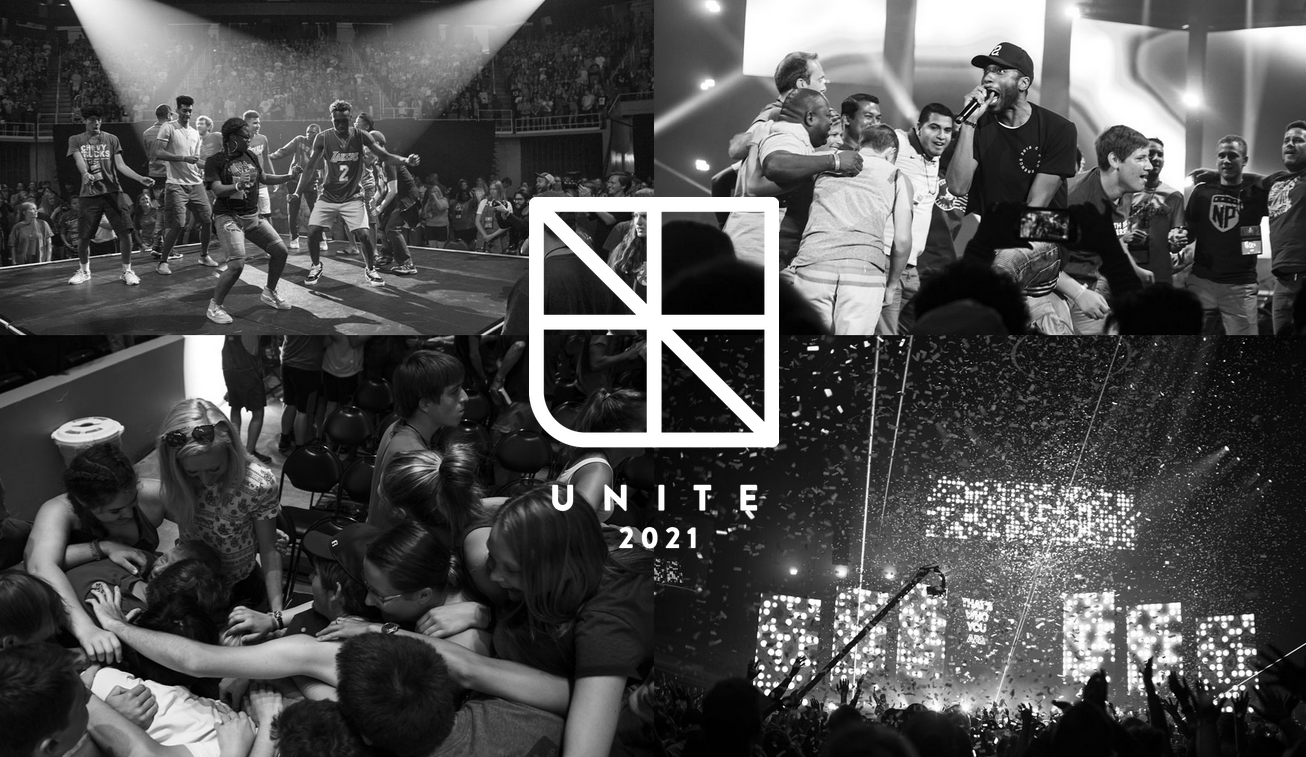 “We are calling the emerging generation in all Covenant churches to unite to go deeper in Christ and further in mission together,” said Tim Ciccone, ECC director of youth and young adult ministry.

The event is by far the Covenant’s largest gathering and attracts upwards of 5,000 teenagers from around the world for a week of worship, discipleship, and fun activities. Tens of thousands of Covenanters have named the gathering as among the most significant events in their lives.

Ciccone said his own experience as a teenager at CHIC ’91 at the University of Indiana was transformative and set him on the path to full-time ministry.

The event has been known as CHIC since it began in 1956. Originally the acronym stood for “Covenant High Congress” and then was adapted to “Covenant High in Christ” in 1997. Organizers say that although the name has been well known among long-time Covenanters, it has become a barrier to attracting younger generations and newer churches.

“Over the years, we have seen many changes in CHIC as we constantly adapt to the needs of students and local churches,” said Marti Burger, director of events for the Covenant. She attended CHIC as a student in 1972 and has served on the executive team for the past eight CHICs. “With that same sensitivity, we acknowledge the need for a name change.”

The focus of the event has always been to be Christ-centered, transformational, and fun, Burger explained. “The new name, Unite, allows us to continue to live out who we are as Covenanters, by joining God in God’s mission to see more disciples among more populations in a more caring and just world.”

The age range for students who want to attend has been extended. Previously open to teenagers who would complete grades 8-12 in the 2020–2021 school year, Unite will be open to students who are 14 years old by September 1, 2021. As in the past, students may attend a second time if they are completing grade 12 that school year.