CHICAGO, IL (December 13, 2019) – Covenanters routinely share links to social media articles and videos that Covenant News Service believes may be of interest to others. Each Friday we post five of them. Following is a sample of those submissions—their inclusion does not represent an endorsement by the Covenant of any views expressed. 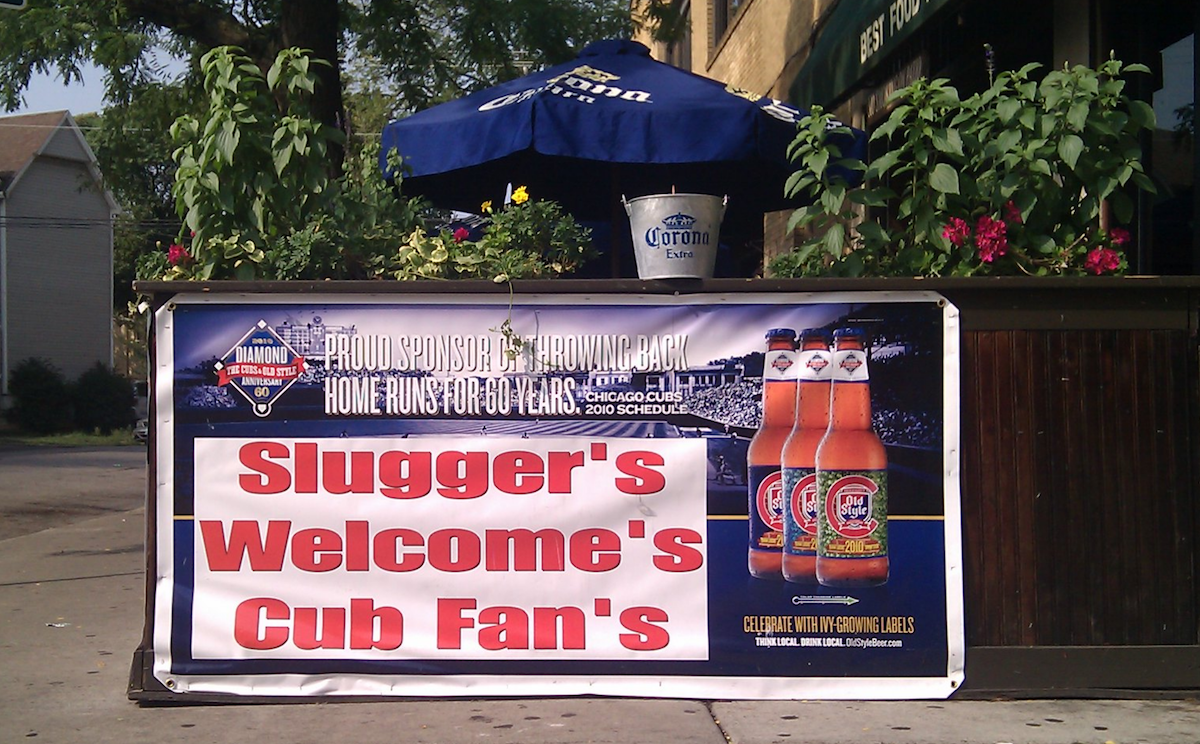 Retired journalist John Richards has waged an 18-year battle to save the “much abused punctuation mark” but announced last month he was surrendering and closing down the Apostrophe Protection Society, which he founded in 2001. Few people visited its (not it’s) website, but all may not be lost. Visits to the site have skyrocketed since the announcement. Still, other grammarians say it’s (not its) time people such as Richards stop being so pedantic.

From the article: “I see no need for an apostrophe society,” says Anne Curzan, an English professor and dean of literature, science and arts at the University of Michigan. “The society works from an idea where there is a stable system that has decayed in recent years,” she says. But, “the apostrophe is slippery and has been its entire life in English.”

Leith Anderson has guided the National Association of Evangelicals since 2006, and has tried to lead from the center, which can be difficult as the organization is comprised of denominations, churches, and organizations from across the spectrum within evangelicalism. Former ECC president Gary Walter and Anderson discussed leadership in a conversation published by the Covenant Companion in 2014.

From the article: “John Fea, professor of history at Messiah College, said Anderson has successfully balanced the NAE’s stances — advocating for comprehensive immigration reform, welcoming refugees and opposing racism while supporting traditional marriage and opposing abortion. But Anderson, whom Fea called a ‘quiet spokesman’ with a pastoral heart, has been overshadowed by fellow evangelicals Franklin Graham and Jerry Falwell Jr.  Those two are often seen as public faces of evangelicals and more likely to be quoted in the media.  ‘It’s a very awkward place,’ said Fea, author of ‘Believe Me: The Evangelical Road to Donald Trump.’ ‘It doesn’t fit well in talk radio or the talking heads screaming at each other on cable news.’” 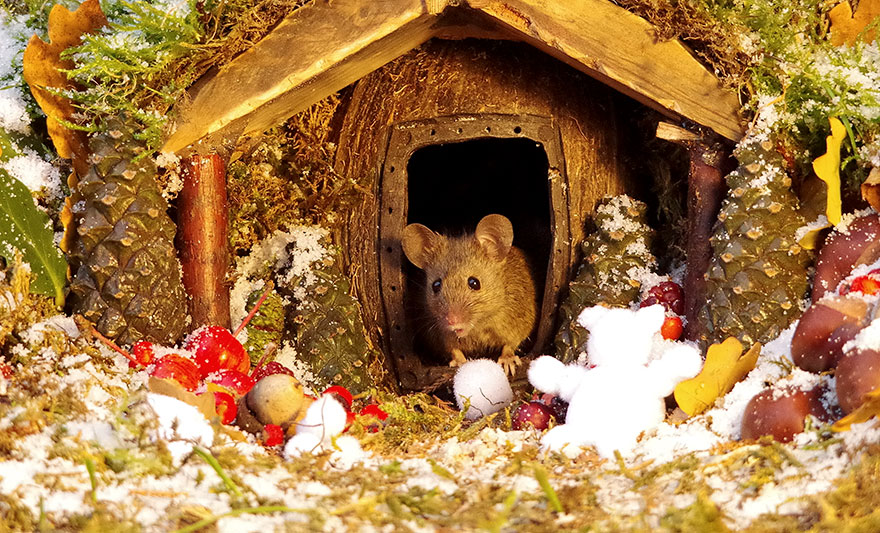 Man Builds Miniature Village for Mice in His Garden

Wildlife photographer Simon Dell discovered some mice living in his garden. Rather than driving them away, he decided they needed a better place to live — and he wanted them to feel at home.

From the article: “I decided to build them a home as I wanted to give them a safe place in the garden and not fall prey to cats or other animals. Also, as I was feeding the mice, it was the right thing to do as I would feel it was my fault getting them to come out if they became prey. Being a wildlife photographer, I wanted to create a nice looking habitat for any pictures I would take.”

Often we are told that to be happy, we must follow our passions. We might want to rethink that.

From the article: “One common misperception people have about passion is that it is fixed: you either have passion for something or you don’t. The problem with this belief is that it’s limiting, leading us to think of passion as something we discover or happen upon.”

‘Richard Jewell’ Film Under Fire for Depiction of Reporter

The Atlanta Journal-Constitution is demanding that Clint Eastwood, the director and producer of the new movie ‘Richard Jewell’ include a “prominent disclaimer” that its reporter Kathy Scruggs did not trade sex for information when she broke the story that the FBI was investigating the security guard who found the bomb that exploded at the Olympic Games in Atlanta in 1976. The letter also is addressed to Warner Bros. and screenwriter Billy Ray.

The movie portrays the reporter as having slept with a source to gain information, and the paper claims the movie defames the reporter because no evidence has ever been produced or suggested that Scruggs, who died in 200,1 ever did what the movie purports. The movie also implies the newspaper didn’t care about telling the truth when it was the AJC that showed why Jewell could not have been the bomber.