Life.Church, an Evangelical Covenant Church congregation, announced that users of their YouVersion Bible app had read more than 35.6 billion chapters in 2019, and the verse they most engaged with was Philippians 4:6: “Don’t worry about anything; instead, pray about everything. Tell God what you need and thank him for all he has done” (New Living Translation). 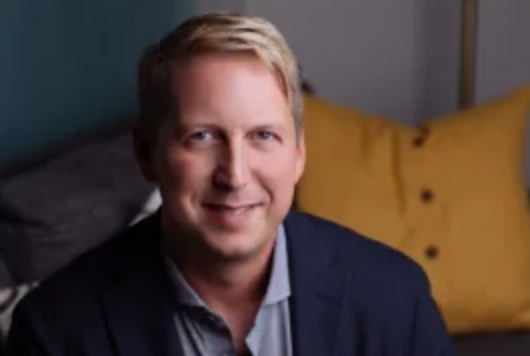 In 2019, YouVersion grew by nearly 50 million unique installs to reach a total of 400 million installs worldwide, according to the church.

Nations with the greatest increase of engagement by percentage were Poland (75 percent), India (51 percent), Cambodia (36 percent), and Vietnam (37 percent).

The app offers more than 2,000 Bible versions in more than 1,350 languages. Still, more than one billion people do not have access to a complete Bible in their native language, the church said. It is working with illumiNations, a movement of 10 Bible translation agencies, to meet a goal that 95 percent of the world will have a complete Bible in their language by 2033. They also hope for 99.9 percent of the world to have access to a complete New Testament, and 100 percent will have some portion of Scripture by 2033.

“When you take in Scripture in your native language, the words take on new meaning and suddenly, he isn’t a God who came for someone else,” said YouVersion founder Bobby Gruenewald.

Gruenewald will lead a session titled “Technology and Your Church” on Friday morning at the Midwinter Conference, it was recently announced.