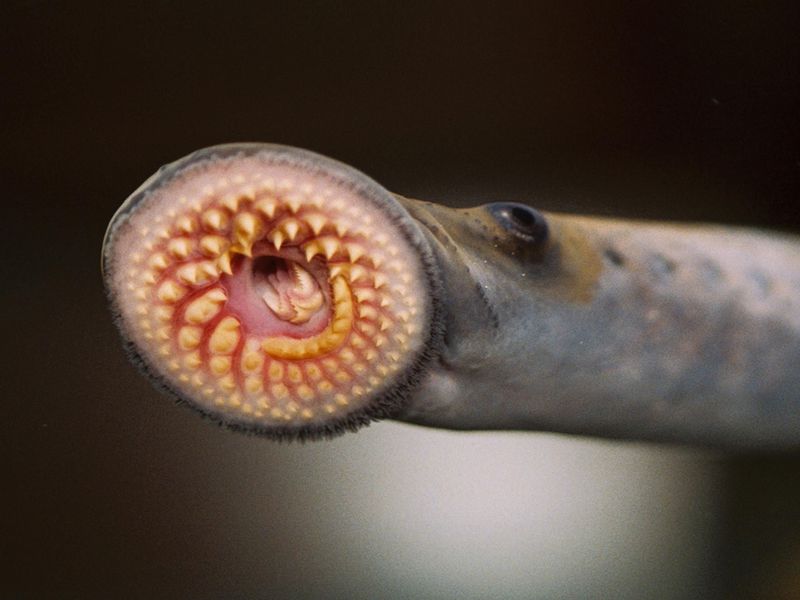 CHICAGO, IL (December 6, 2019) – Covenanters routinely share links to social media articles and videos that Covenant News Service believes may be of interest to others. Each Friday we post five of them. Following is a sample of those submissions—their inclusion does not represent an endorsement by the Covenant of any views expressed.

Why the World Needs Bloodsucking Creatures

Who among us hasn’t asked God why he created mosquitoes or other hideous creatures that seem to have no purpose other than to spread misery? Scientists say there are some 30,000 blood-sucking species that cut across the animal kingdom. Now the Royal Ontario Museum has opened an exhibition called “Bloodsuckers,” which curators hope will give visitors a new appreciation for the creatures that cause most of us to shudder. They also hope it will raise questions of what we fear and why. Any article that references the “elegance of bloodsucking organisms” and describes their evolution as “beautiful” is worth a read.

From the article: “A natural history and culture institution, the Royal Ontario Museum also explores how blood-feeding, a trait that exists in nature, has crept into the human imagination and morphed into something fantastical. Monsters abound within the gallery. There are models of the chupacabra, a beast rumored to drain livestock of their blood, and the yara-ma-yha-who, which originated in the oral traditions of Australia and boasts bloodsuckers on its fingers and toes. These creatures do not directly resemble any real blood-feeding animal. Instead, they speak to our ‘innate fear of something taking our life force,’ says Courtney Murfin, the interpretive planner who worked with curators to craft the exhibition’s narrative.”

In a Wisconsin Village, the Doctor Makes House Calls — and Sees the Rarest Diseases on Earth

Certain Amish, Mennonite, and other closed communities who only marry within their own people are more susceptible to genetic mutations that lead to significantly higher rates of rare diseases. That makes them ideal groups to study how those mutations are passed down generations. An old-fashioned country doctor is helping scientists around the world in their research. Physician James DeLine is not a religious man, but he worked to gain his patients’ trust by spending time caring for and learning from the people under his care.

From the article: “When he became the village doctor in 1983, DeLine had no experience treating the Amish and no idea the crucial role they would play in his work. Today, about 20% of the doctor’s patients are Amish or Old Order Mennonite, part of a Christian population called Plain People. They are known for their separation from the modern world and adherence to a simple lifestyle and unadorned dress. Something of a throwback himself, DeLine, 65, is a short, bespectacled man with a walrus mustache, a doctor who carries a brown medical bag to house calls. For years, he carried his equipment in a fishing tackle box.”

Why a TV Station Recruited Climate Skeptics for Road Trip

A Dallas TV station recruited one of the most ardent climate-change skeptics they could find, introduced him to top scholars with different viewpoints, and then invited him to travel with a reporter to see the impacts of climate change himself. The slow turning is evidence of what can happen if people are exposed to truth with someone walking alongside them with integrity and without expectations.

From the article: “The Verify Road Trip project forces the news organization to let the public in on the reporting process. Instead of watching a reporter search for the truth, it allows the viewer to see someone just like himself search for the truth. It is about building connectivity and credibility with the audience, which is exactly what journalism needs.” 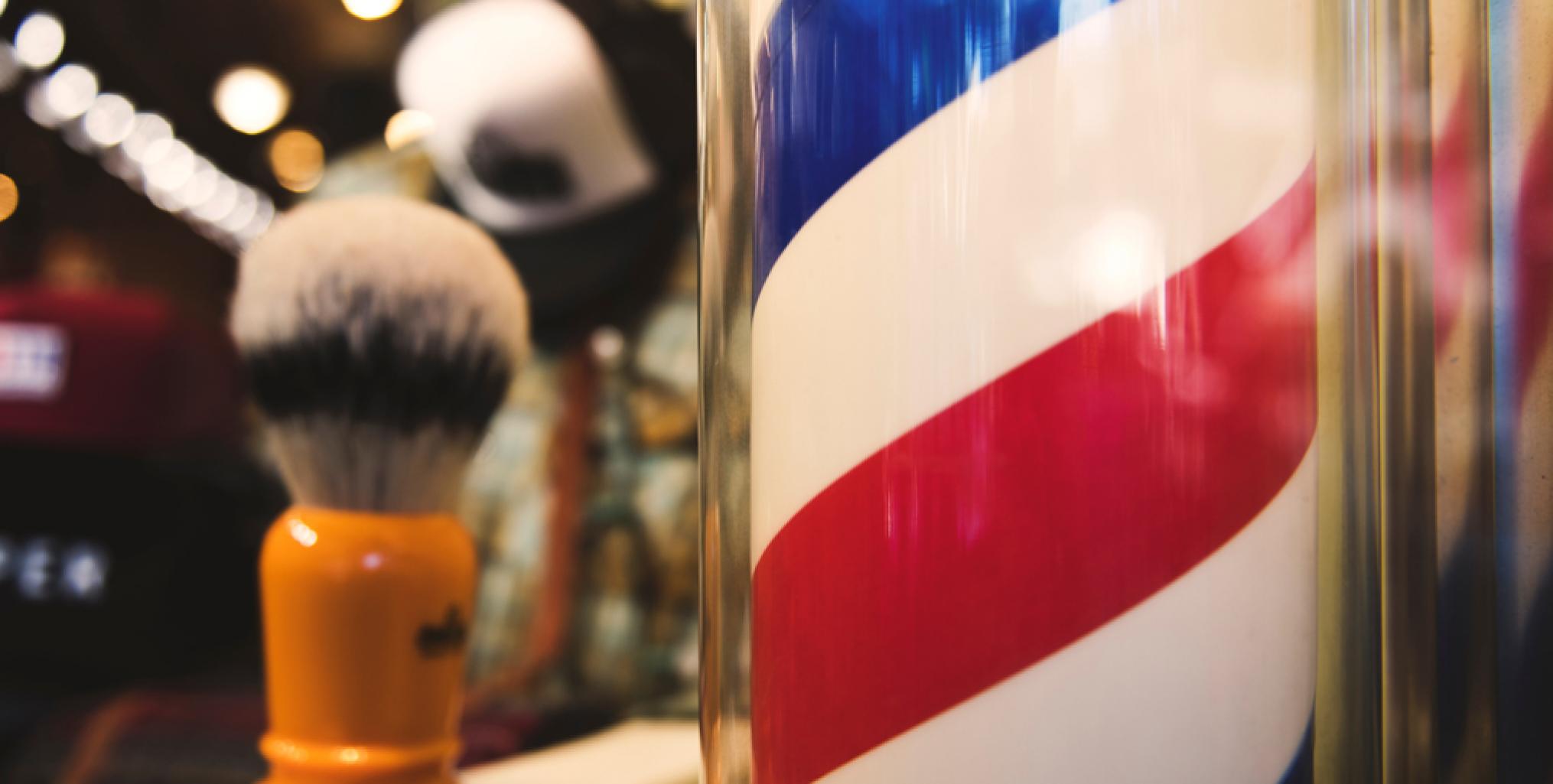 Two men have contextualized ministry to people who generally live on the margins. It sounds noble, but it’s hard and not for the faint of heart.

From the article: “Rusty and his friend Dan Northover began to invite people to come to the barbershop on Monday nights. Dan, who had gotten involved in King’s Church as a university student, was always interested in reaching people on the margins. ‘I preferred talking to homeless people.’ Now he’s an accountant, working three days a week to support his ministry habit. ‘No one would ever choose me, a middle-class civil servant, to reach these guys.’ But God has strange ways of reaching those he loves most.”

A new major study by the prestigious National Bureau of Economic Research seems to confirm the arguments made by a growing number of aid organizations – giving money without strings attached to people seemingly entrapped in poverty has a significant positive economic impact for the broader community. https://www.nber.org/  The study focuses on a community in Kenya. The net effect was that every dollar in cash aid increased total economic activity in the area by $2.60. Economists say it remains to be seen whether those gains will pan out for longer than the 18-month period.

From the article: “Eighteen months on, the researchers found that, as expected, the families who got the money used it to buy lots more food and other essentials. But that was just the beginning.

“‘That money goes to local businesses,’ says (economist Edward) Miguel. ‘They sell more. They generate more revenue. And then eventually that gets passed on into labor earnings for their workers.’”