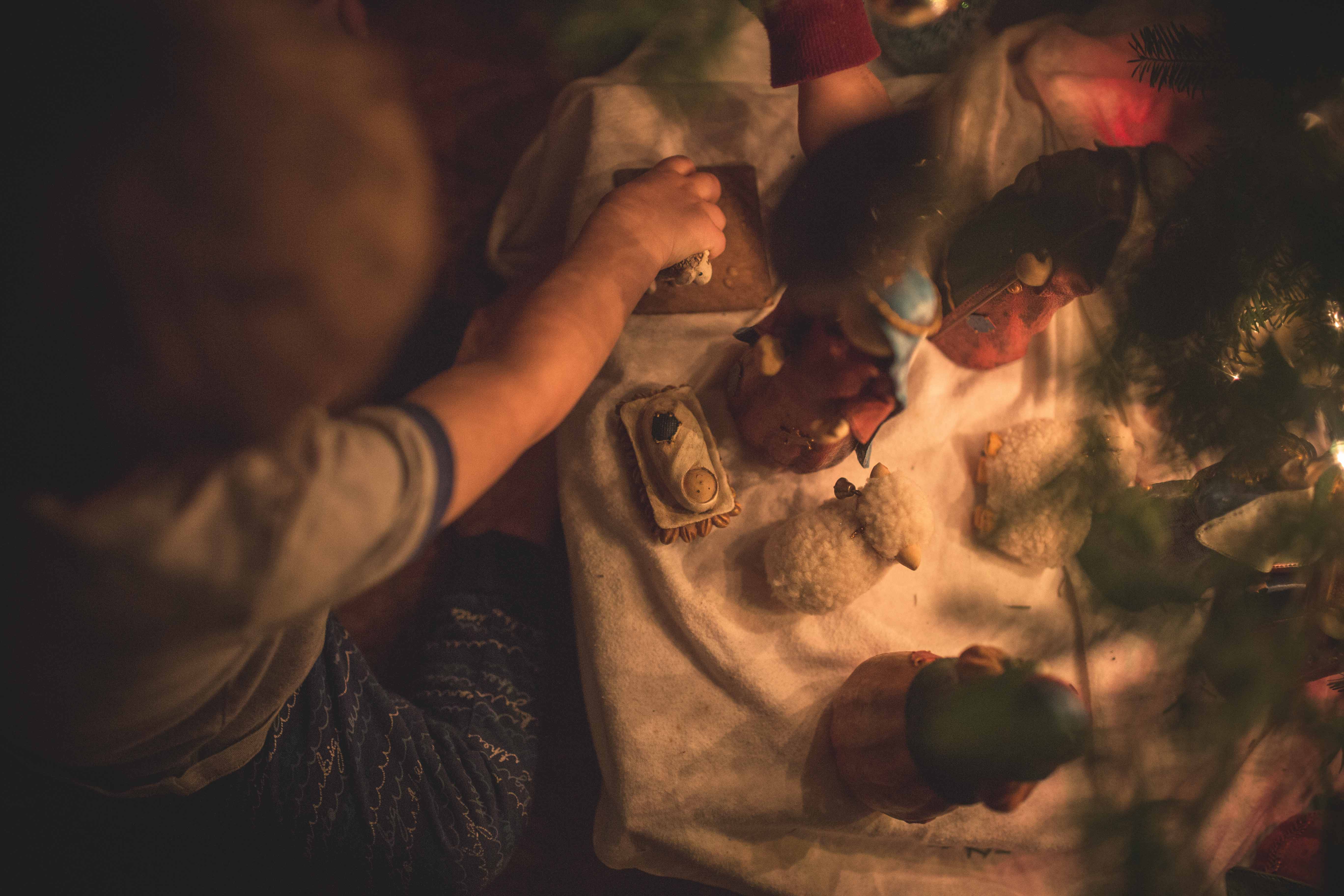 With all our focus on Christmas,
does the manger still catch us unaware?

Tanya’s life is littered with loss. To the untrained eye the ravages of urban poverty, her battle with alcohol, and the effect of drugs and addiction on her family have left her empty-handed, with little to offer the world. But Tanya knows something of grace and abundance. So when she heard Susan share her story of leaving the comfort of a long-held job to launch into scary, new, and uncharted professional territory, Tanya felt called to act. “Can I have your number?” said the woman perceived to have nothing to the woman perceived to be self-sufficient. “I’d like to call and check up on you this week.”

Their exchange was an almost unremarkable moment at the end of a membership class in our then-young church. But the woman traditionally thought of as the “have not” dared to believe she had something important to give. And she was right.

In most ministry stories, the obvious winners give to the obvious losers. Those who are “powerful” sacrifice some of their status or material belongings to offer the “weak” a moment of grace or triumph. Those of us with demonstrably more give to those who, in our view, have less.

And during the season of Advent, our churches gear up for the spectacle of Christmas programs, pageants, and giving initiatives. We work hard to enlarge our collective footprint for the holidays, seeking to bring the good news of Jesus to our friends, trying to make meaning out of the chaos of our age. This is our chance. This is our season.

But what if our big programs, while faithful, are incomplete? What if the Nativity story tells us less about how we reach out to others and more about how God is reaching out to us?

“Do not be afraid,” says the angel in the Nativity story. It’s a preemptive response to the fear that must have accompanied a visit from a heavenly host. This manifestation of the spirit world to those of us locked in human frames would be at the very least unsettling, if not terrifying. But “do not be afraid,” says the angel again and again. Because even though this news will turn the world upside down, it is very good news.

What if the nativity story tells us less about
how we reach out to others and more about
how God is reaching out to us?

The announcement of the coming of the Messiah is extravagant when compared to the actual circumstances of his birth. The creator of the universe would be found as a baby “wrapped in cloths and lying in a manger” (Matthew 2:12). I wonder how this baby-Messiah was received in real time. Did any one of those who were privileged to see the grandeur of the angels dare to wonder if this baby was really the way God planned to save Israel? We know now not to underestimate the power that child contained as we read the story. But sometimes I think we need to be reminded that he was a baby and not a figurine. The way, the truth, and the life was a crying, slobbering, pooping (yes, I said it!) baby.

Chuck’s panhandling post is across the street from our building. He is a veteran whose life experiences led him to a crack addiction. When he’s clean and clearheaded we sit together and talk about his past. “Here,” he said one day, handing me a five-dollar bill.

“You need to keep your money, Chuck,” said the young, dumb pastor, certain that I didn’t need anything from a panhandling crack addict. But while I couldn’t see Chuck as a person with a gift to give, he understood his mission in that moment. “I’m okay,” he said confidently. “Besides, I want this place to stay open.”

The fragile circumstances of the Messiah’s arrival and ministry are sometimes obscured from our view because we stand on the “It is finished!” side of the gospel story. It’s a glorious declaration and we rightfully hold fast to it. But Christ’s nativity did not appear likely to lead to such proclamations of victory. His parents were culturally disgraced and physically displaced. They were forced, like the poor among us, to accept hospitality wherever they could find it. Like refugees today from Somalia, Syria, and Myanmar, they fled the threat of genocidal violence.

Jesus conducted his entire ministry life in the margins, under Roman domination. Ultimately the Messiah, whose arrival was announced by angelic fanfare, would die the death of a criminal. What do we miss when we overlook the less than pleasant details of Christ’s arrival for the sake of our tidy, well-executed services and celebrations? In Jesus’s words, we might miss Jesus himself: “For I was hungry and you gave me something to eat, I was thirsty and you gave me something to drink, I was a stranger and you invited me in, I needed clothes and you clothed me, I was sick and you looked after me, I was in prison and you came to visit me” (Matthew 25:35-36).

The hungry, the thirsty, the stranger, the sick. They are Jesus in our midst. This Advent season, he comes to us, asking for our number so he might check up on us, contributing his last few dollars to support our ministry efforts. He offers us himself in the gifts of those we tend to disregard.

The apostle John tells us, “The Word became flesh and moved into the neighborhood” (John 1:14, The Message). Jesus is roaming your neighborhood, your county, your street with a gift for you this Advent season. When you meet him, will you see him? 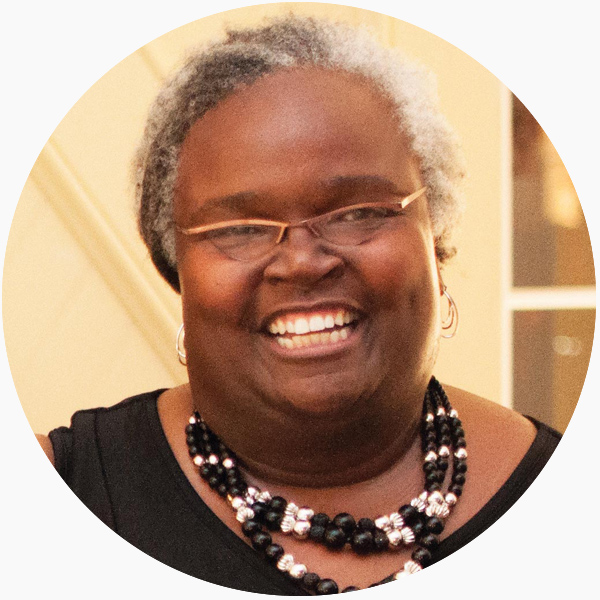 Leeann Younger is the founding co-pastor of Cityview Covenant Church in Pittsburgh, Pennsylvania. She’s been asking hard questions since she was a teen and sees no reason to stop now.