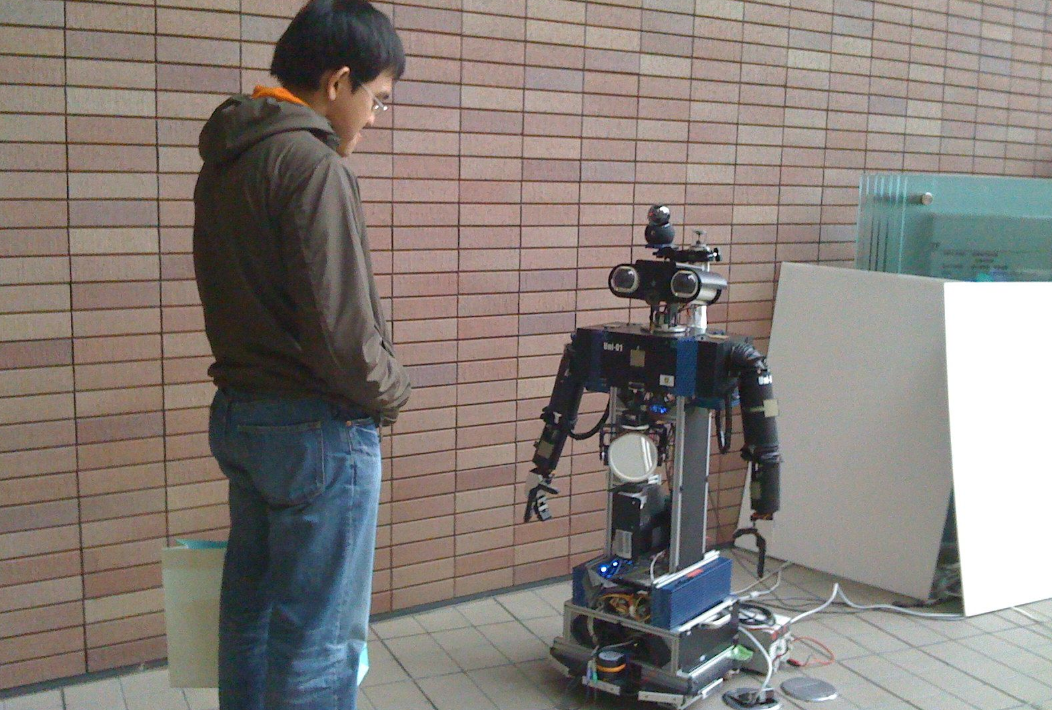 CHICAGO, IL (November 29, 2019) – Covenanters routinely share links to social media articles and videos that Covenant News Service believes may be of interest to others. Each Friday we post five of them. Following is a sample of those submissions—their inclusion does not represent an endorsement by the Covenant of any views expressed.

Robots to the Rescue?

‘Orbiter’ publishes a lot of interesting – if not heady – pieces about science and meaning. At their core lie theological and philosophical questions of what it means to be human.

From the article: “Social robots (machines built with faces, voices, or bodies that are intended to elicit social behaviors from humans like natural conversation) are already playing surprising roles in our lives. They can soothe our infants and educate our children. In the future, they will serve as our friends, romantic and sexual partners, and even our entertainers. And they will comfort and care for us as we grow old and die. It’s easy to imagine that advanced capabilities in these domains are just decades away at most.” 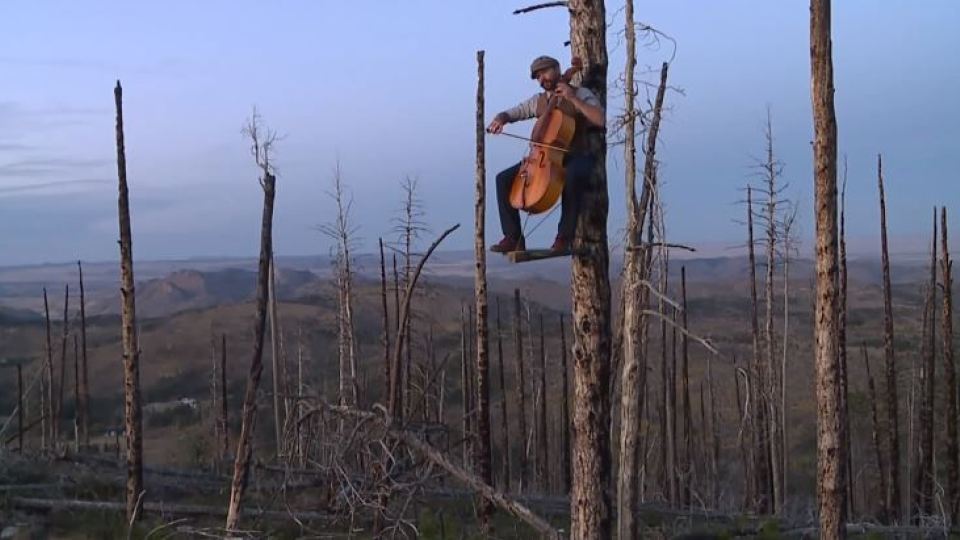 Meet the Colorado Cellist Who Performs in Trees

It used to be that Christians trekked into the desert to seek wisdom from mystics. These days, some people are traveling hundreds of miles to have mystical experiences while listening to music from a cellist in a tree. That might sound as crazy as a fiddler on the roof, but at a time when we are turning to robots to heal our loneliness, perhaps reconnecting amid God’s creation is quite sane.

From the article: “‘I got a tree stand and I modified it so I could set my end pin down on it, and I went and climbed into this aspen grove and just let people discover it,’ Smith said. ‘One woman told me she was walking with her friend and she goes, ‘You may call me crazy, but I hear cello music right now.’ And her friend goes, ‘Yeah! So do I!’”

A growing number of black church leaders say addressing environmental justice is essential if other issues the African American community faces are to be successfully confronted.

From the article: “Black church leaders there said that many in the African American community have not taken an active role in greening efforts for a variety of reasons, including the sense that environmental organizations are not concerned enough about the issues directly affecting them. While 20 percent of black voters listed the environment and climate as one of the three issues most important to them, that still ranks below racism, healthcare, job opportunities, education, and police accountability in terms of importance, according to a recent poll from BlackPAC….Leaders of Green the Church were now aiming to push black Christians to prioritize environmental justice as a crucial cause.”

Christians, ask yourselves, “Would the One who healed the lame shove his seat against the people behind him?” As a tall person, I especially appreciate this article. I confess to bracing my knees against the seat in front of me when that person tries to make themselves comfortable at my expense. But then where else am I supposed to put my knees?

From the article: “Let’s get real. Those extra three degrees of slope on your reclined seatback aren’t going to make you more comfortable. Your leg room isn’t magically larger. All you’re doing is encroaching upon the person behind you who also paid $324 to be shipped to Dallas. Did they have a drink on their tray table? You didn’t think to check before you reclined onto their warm Diet Coke, did you? Were they working on their laptop? Now their screen is hunched forward at an angle that makes productivity impossible.”

The Lasers of Discontent

These are beautiful photographs that show the beauty and danger of small laser pointers being used by people seeking to effect social change.

From the article: “For the past decade, as inexpensive laser pointers have become more available, protesters around the world have added them to their tool kits. They are used to distract or obstruct riot police and their cameras and drones, as a colorful way to celebrate and show solidarity in groups, or as a method of communication. Recently, in Hong Kong, police officers have arrested people for the possession of laser pointers, classifying the devices as offensive weapons that could injure someone’s eyes—which has prompted even more protests.”