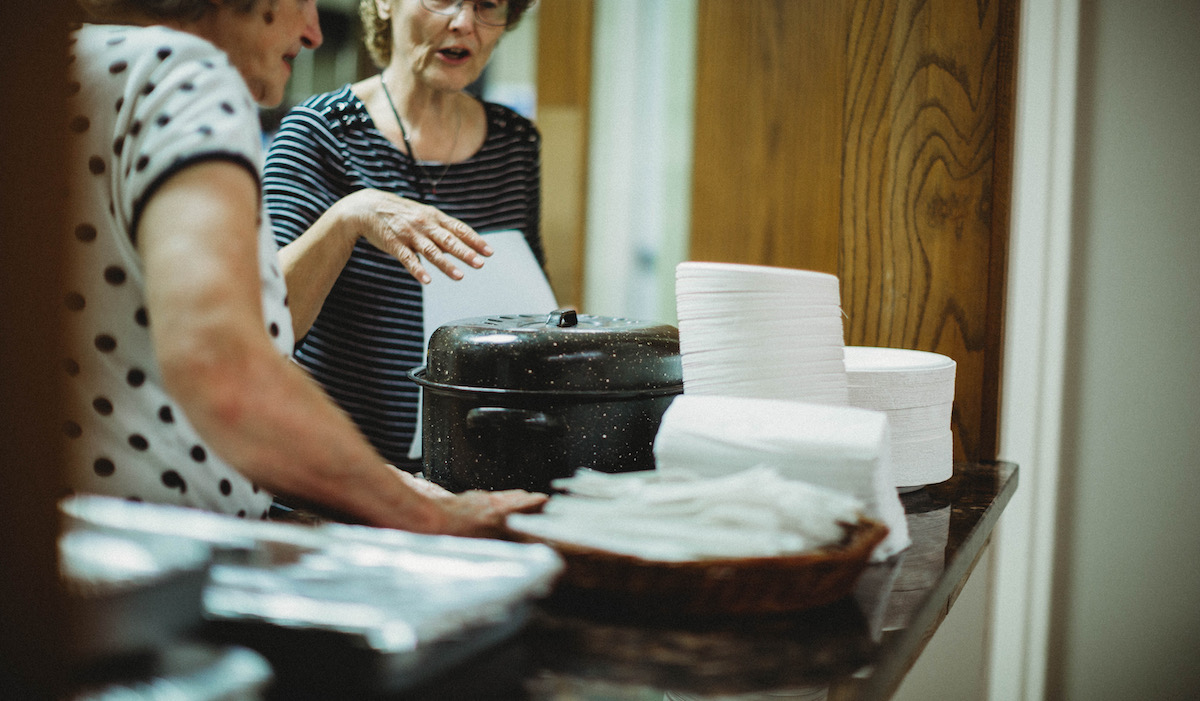 ORLAND PARK, IL (November 11, 2019) – Hope Covenant Church will continue to operate its homeless shelter this week after a judge declined to enact a temporary restraining order sought by the Village of Orland Park, a Chicago suburb.

In October, the church began offering its basement on Tuesday nights as a shelter. It is the first shelter in the community in more than 30 years. The shelter is being operated in partnership with BEDS Plus, a local agency that operates overnight shelters and also provides a variety of services for people who are homeless.

The judge did not deny the order during a Friday morning hearing but said there was no emergency situation to necessitate the order, pastor Jon Fogel said in a Facebook post.

The village cited more than two dozen code violations found in a recent inspection, including too few smoke and carbon monoxide detectors and exit doors that do not meet code.  The village also said the church had not sought the proper zoning for the shelter.

Fogel questions the village’s motives. “It wasn’t even remotely in good faith,” he said. “They don’t want us to fix the violations. They want us to shut down.” 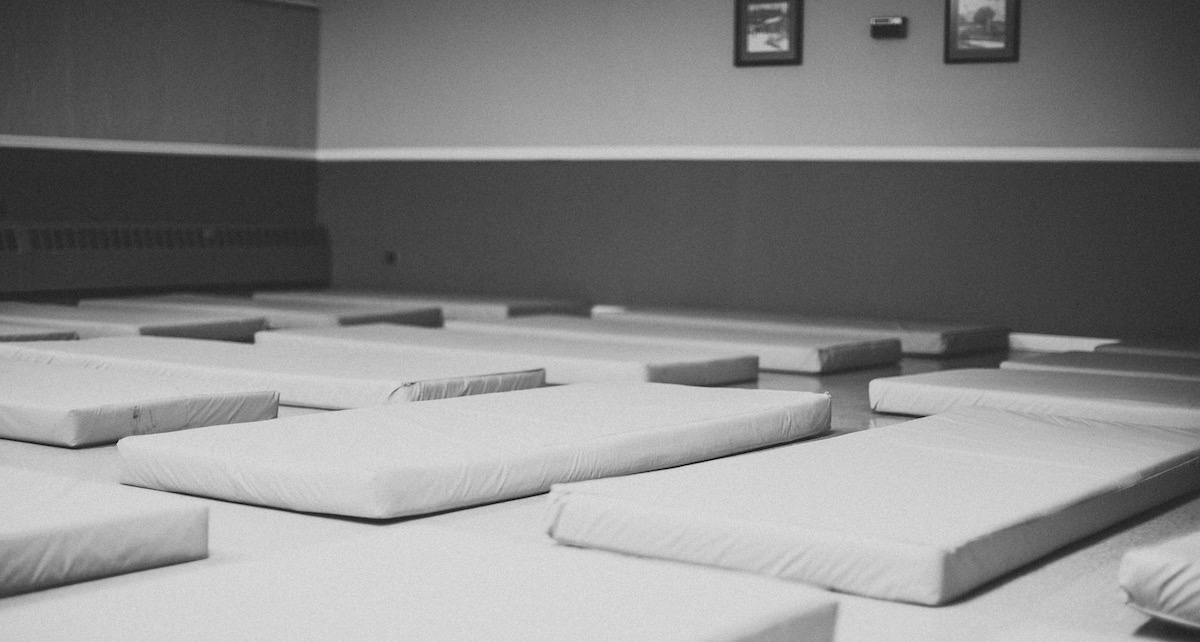 Another court date has been set for November 18. The church has been instructed to submit its response to the alleged violations by the end of the week.

After Hope opened the shelter, Mayor Keith Pekau said the church had not contacted the village. However, Fogel spoke about the shelter at the August 5 Board of Trustee meetings, and church leaders also emailed the city several times.

Fogel and others at the church have noted that the Fire Department has donated food to the shelter, and the Police Department has brought individuals there who needed to get out of the cold.

Hope has received support from the community, local churches, and other politicians, Fogel said.

Earlier today, the Orland Township supervisor who oversees services that assist families and individuals in need, called the mayor’s actions “heavy-handed.” He noted that below-freezing temperatures are forecast throughout the week.

Congressional candidate Marie Newman posted her support for the church on Twitter, saying, “This program is deeply needed.”

The positive response has far outpaced negative feedback, Fogel says. Dozens of people not connected with the church have offered to volunteer. Others have mailed or hand-delivered checks, and attendance at Sunday worship services has increased.