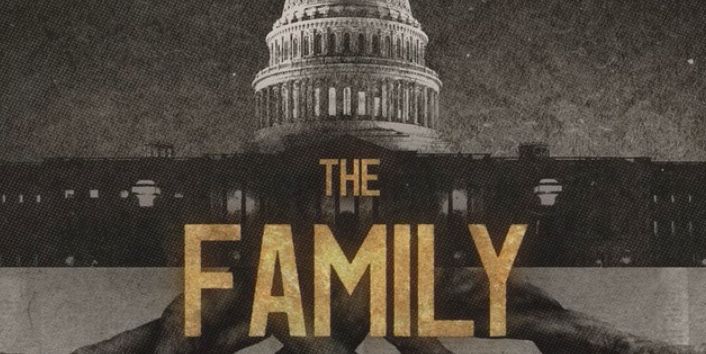 Breaking away from the pack to do something different can produce obvious benefits, but there can also be unintended consequences.

In the Hamilton showstopper “The Room Where It Happens,” the titular hero lectures his frenemy Aaron Burr, “When you got skin in the game, you stay in the game,” he says, “but you don’t get a win unless you play in the game.”

Burr is upset because of the Compromise of 1790: in a closed-door meeting, Hamilton trades the location of America’s capital in exchange for Congress adopting his plan for a national bank to assume state debts. Burr protests the lack of transparency in what he thinks is a shady deal.

The unintended consequence comes when Burr decides to take Hamilton’s advice. “I want to be in the room where it happens,” he declares. So Burr takes on an active role in his own political fate by defeating Hamilton’s father-in-law for re-election, deepening the rift between Hamilton and Burr, culminating in their fatal duel.

I couldn’t help but think of that dynamic as I watched the Netflix documentary The Family, a partially dramatized series that traces a group of Christian businessmen and politicians who gather for fellowship. As with so much in our heavily politicized culture, the value of the show is in sharp dispute. Liberals view it as a brave takedown of a shadowy cabal of players who use Christianity as a cover for political lobbying. Christian conservatives think it’s a cynical hit piece where harmless Christian fellowship is sensationalized into something sinister. I think the truth lies somewhere in the middle.

For me, the documentary felt oddly personal. I have moved in similar fundamentalist Christian circles, and the figure at the center of it all, Doug Coe, has had positive interactions with my father, the Reverend Henry Greenidge. My dad not only knew about the Fellowship but jokingly referred to it as “the Christian CIA.”

An unintended consequence of seeking
likeminded people for fellowship is
you succumb to a sort of groupthink.

It is fascinating to watch the final episode, which focuses on a multiracial gathering of Christian men in my hometown of Portland. For these reasons, I resist the hyper-partisan characterizations of these men either as saints or as monsters.

But one thing kept sticking in my craw. At various points, men would quote variations of John 12:32, “And I, if I be lifted up from the earth, will draw all men unto me.” They were using the verse to justify harnessing the gospel as a way to influence people in power. The idea was that if they are consistent in their Christian witness, sharing Jesus with whoever comes into their path, God will draw more powerful, influential people into their orbit, the Fellowship will grow, and good outcomes will follow.

But the very next verse explains what Jesus meant. He wasn’t talking about being “lifted up” metaphorically, as in receiving praise or adulation. He was speaking literally, about being lifted up onto the cross, where he was to be crucified.

That detail changes everything, right?

One of the unintended consequences of seeking likeminded people for Christian fellowship is that you can succumb to a sort of concentrated groupthink, where everyone makes the same assumptions about which outcomes are good, which values are worth pursuing, and how power should be wielded. Coe’s initial motivations for avoiding the spotlight might have been to avoid grandstanding, but for many members of the group, it morphed into valuing secrecy and avoiding accountability.

But if we are truly serious about representing Jesus, partaking in his resurrection is preceded by partaking in his crucifixion. It means we willingly give up the power we may feel we’re entitled to, because we trust God enough not to manipulate the outcome.

So regardless of your occupation or ministry role, lift Jesus up. Make the character and work of Christ known to the people in your circle. But be careful about it. Keep asking the Spirit for guidance. Because there are always unintended consequences.