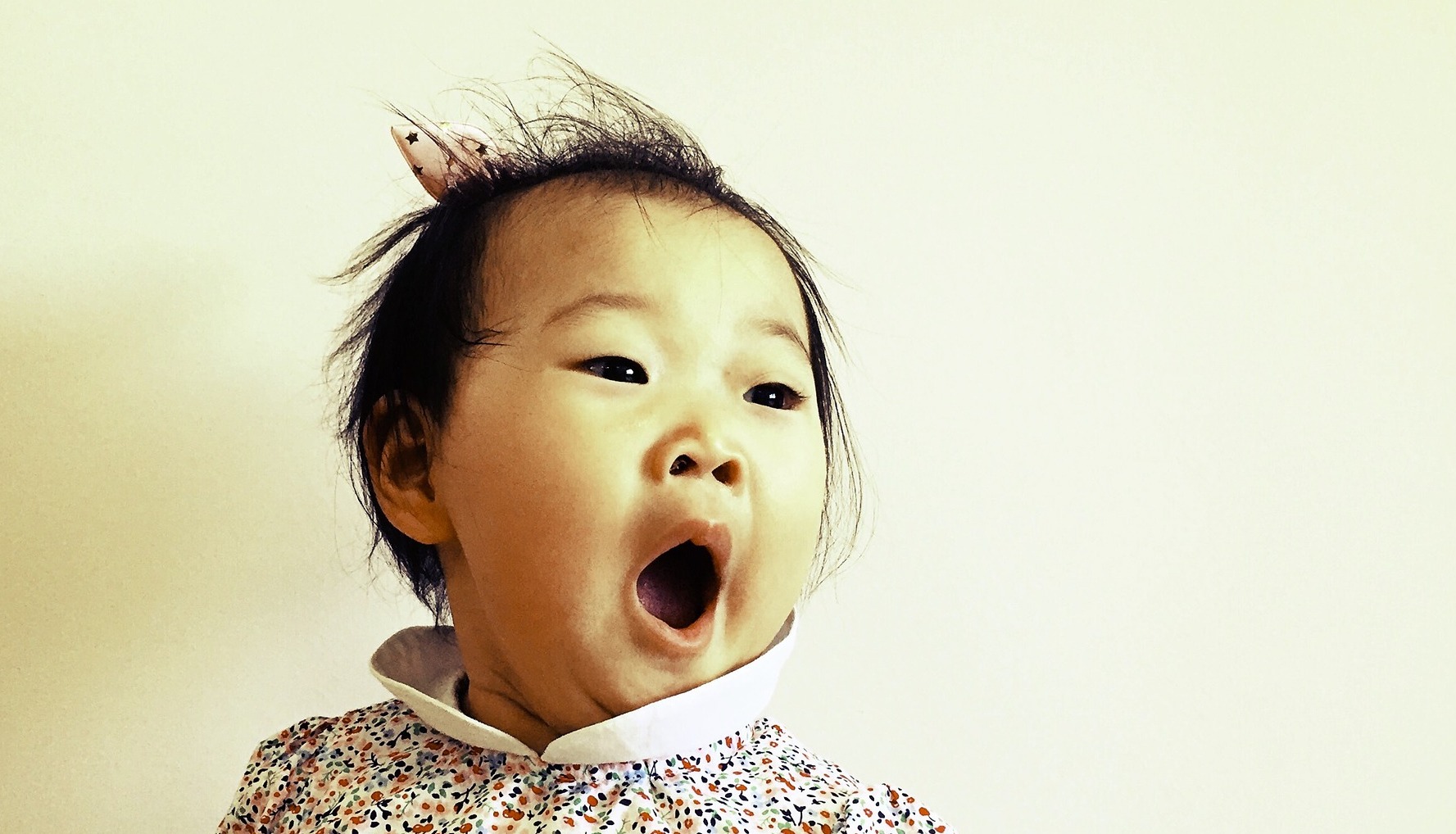 CHICAGO, IL (November 1, 2019) – Covenanters routinely share links to social media articles and videos that Covenant News Service believes may be of interest to others. Each Friday we post five of them. Following is a sample of those submissions—their inclusion does not represent an endorsement by the Covenant of any views expressed.

Outlawed Baby Names Around the World

The United States puts few restrictions on what parents can name their children—witness the name of just about any child born to a celebrity in the last several decades. Other countries take something of a different stand. The reasons for banning names range from protecting the child from ridicule to rejecting Western culture (which is why Saudia Arabia banned the name Linda in 2014). Some names are rejected by courts on a case-by-case basis while parents in Denmark must choose from a list of 7,000 government-approved names.

From the article: “IKEA is beloved around the world, but there’s one place where it’s illegal to name your baby after the furniture store: its home country of Sweden. The name violates the nation’s strict naming laws.”

Support is growing among artists for the gospel singer’s decision to boycott the Dove Awards, which is the Christian music industry’s equivalent of the Grammys. Franklin announced his decision this week, citing the fact that the Gospel Music Association and Trinity Broadcast Network twice edited his previous acceptance speeches to delete references to the need for racial healing and shootings of both police officers and black men.

From the article: “Not only did they edit my speech, they edited the African American experience,” he said.

Five Myths About the Reformation

Marking Reformation Day this week points to the need for a proper historical perspective of the event. Perhaps it can help us better understand the Protestant church today.

From the article: “For some [Protestants], it feels odd to ‘celebrate’ an event that divided the church. Didn’t Jesus pray for the church’s unity? Others have no difficulty celebrating the Reformation, seeing it as the starting point of all that they value in church history. What is the best way Protestants today should look back on the Reformation? Should we think of it more like a happy birth or an ugly divorce?”

This is a heartening video that might lead us to consider how we can protect the dignity of others on both a personal and larger scale. Be sure to click on the ESPN/Facebook link beneath the photo to see the video.

From the article: “It was a spontaneous act, clearly born of understanding, empathy, and respect. Even though those players did not practice the same custom, and even though it wasn’t even their own teammate, they supported this woman’s adherence to her faith tradition without hesitation and gave her the privacy she needed in the moment.” 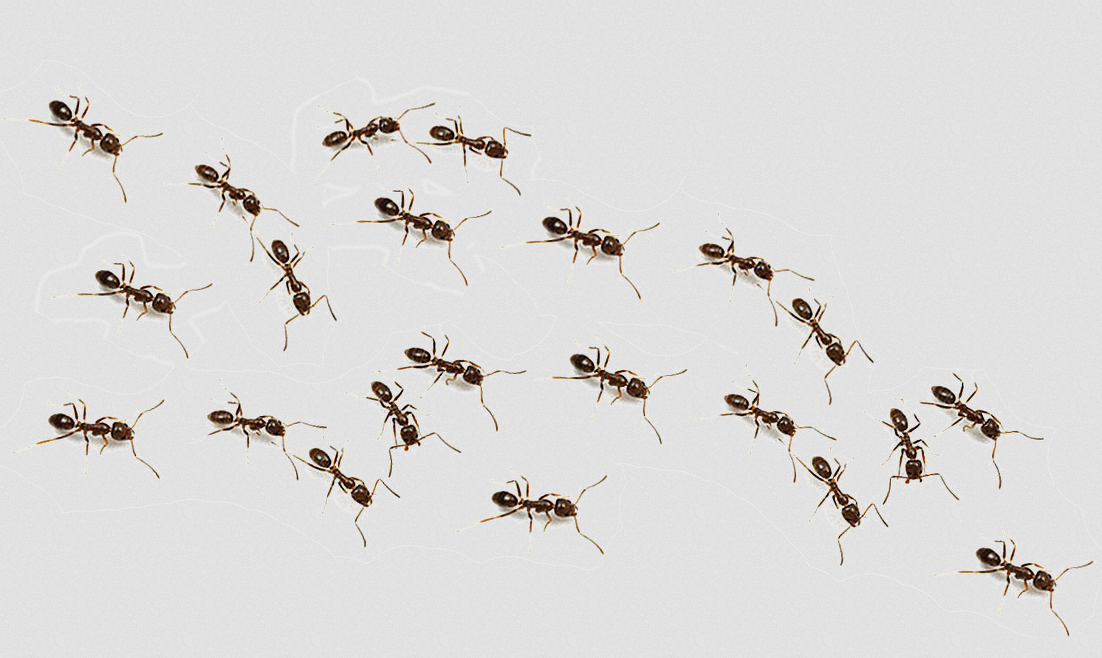 Ants Never Get Stuck in Traffic Jams. Here’s Why

The study cited here could lead to changes in the way transportation corridors are planned but also could help scientists in fields as diverse as molecular biology and telecommunications. The article also includes a brief discussion of individualism versus working for the common good.

From the article: “For instance, in 2008, German scientists built a tiny ant motorway in the lab, complete with the equivalent of highway interchanges, so that ants could navigate between their nest and a sugary food source. Then the scientists monitored how the ants quickly found the shortest possible route between the two. You’d expect jams to form near interchanges, as they do on human highways. Instead, whenever a route started to clog, the ants returning to the nest blocked ants traveling in the opposite direction, forcing them to find an alternate route.”