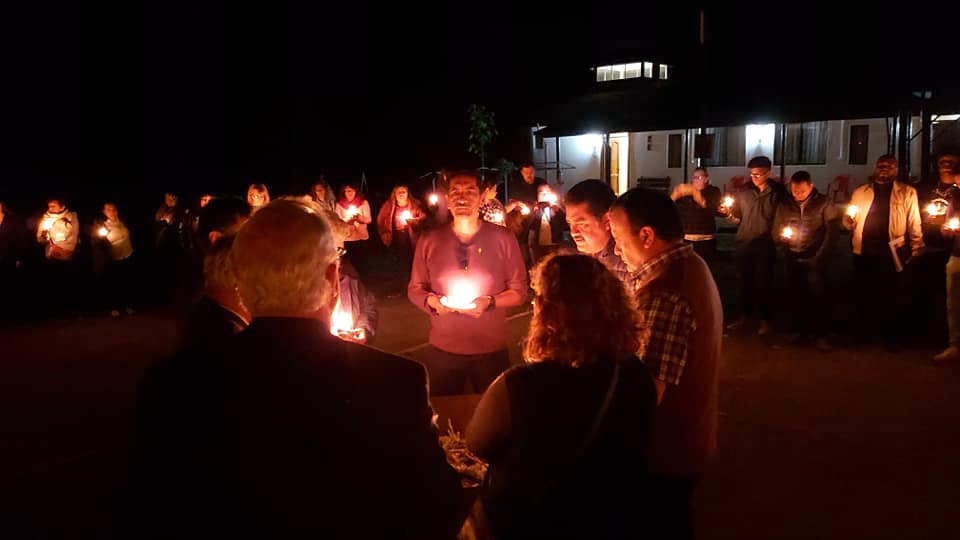 (October 30, 2019) – The ministers and laypeople who participated in the triennial gathering of Confraternidad de Iglesias del Pacto Evangélico (CIPE) in Concepción, Chile, say the violent backdrop of protests in the country deepened their commitment to pursue the theme of last week’s conference, “Peace and Reconciliation.”

The ongoing protests erupted on October 18 in Santiago and spread throughout the country. They were sparked by recent a recent four-percent fare hike for the capital’s metra system and long-term structural issues. In response, President Sebastián Piñera declared a state of emergency.

Airports were closed temporarily, which meant several delegations were unable to attend. Most of the delegation from the United States who already were in Chile were directed by Serve Globally to leave due to the threat of widening unrest.

Some attendees witnessed violence and looting in Santiago before the conference started.

Conference organizers decided to go ahead with the event that was held about 50 miles outside of Concepción October 21-25. That area remained peaceful. 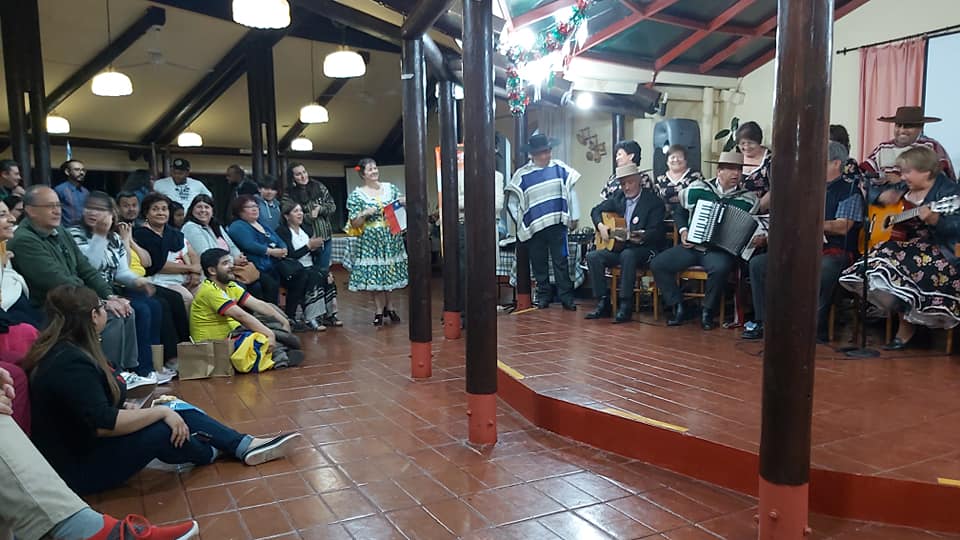 “We were surprised that this was happening but at the same time very aware that this is the world we need to learn live in—a world of hostility, violence, unrest, crime,” said Eugenio Restrepo, Serve Globally co-coordinator for the Latin America region.

“There is no better place to practice peace and reconciliation than the church to exemplify and show the values of the kingdom of God for our society and culture,” Restrepo said.

The gathering released a statement at the end of the conference in which they repented that the church has not been more involved in addressing structural issues and stated that bringing about peace and reconciliation would be one of their primary goals. It also called on protestors and government forces to act with restraint. The statement has been picked up and shared by other international organizations. 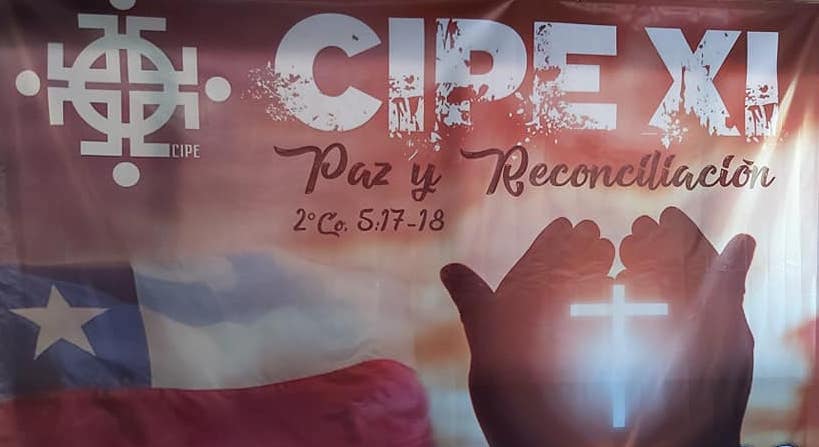 “The churches of the Covenant in Latin America today, as never before, have to design their programs and ministries under this banner: to reconcile people with God, with their neighbor, and with creation,” Restrepo said.

Workshops addressed such topics as environmental justice, human trafficking, and ministering to people who have suffered abuse. Participants also discussed how to help churches respond to the influx of immigrants.

The ongoing economic collapse in Venezuela in recent years has led 1.4 million people from Venezuela to migrate to Colombia since 2015, according to the United Nations. That represents 40 percent of the 3.5 million who have fled the country during that time.

Restrepo said they also were considering ways to help pastors in Venezuela. Churches have lost many members who have migrated, which has further drained financial resources. “A pastor’s salary is only about five dollars a month,” he said.

The gathering also was joyful. Participants were encouraged as they shared stories of holistic ministry that is happening in their communities to serve people who have been marginalized. They also celebrated the four missionaries “from Latin America to Latin America” that CIPE supports. On the final night, each country shared customs of their countries in song and dance, and individuals shared testimonies.

“It affirmed that we were right to have the event,” Restrepo said.