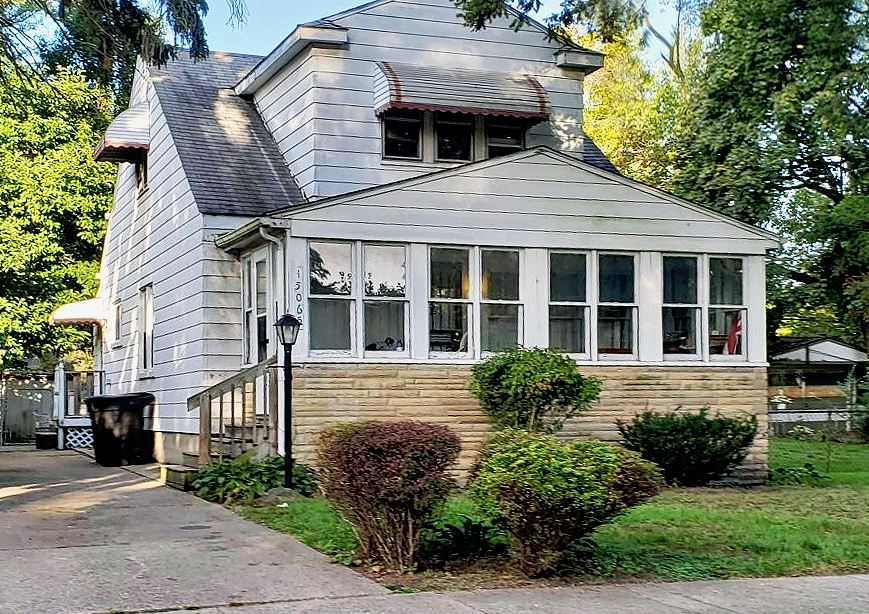 DETROIT, MI (October 25, 2019) – A group led by City Covenant Church has transformed a house where a horrific crime occurred last year. A masked intruder entered the home where Dejiza Coleman was staying on September 20, 2018, shooting her 16 times and killing her five-year-old daughter, Isabella. The house opened earlier this month as a resource center for single mothers with children. 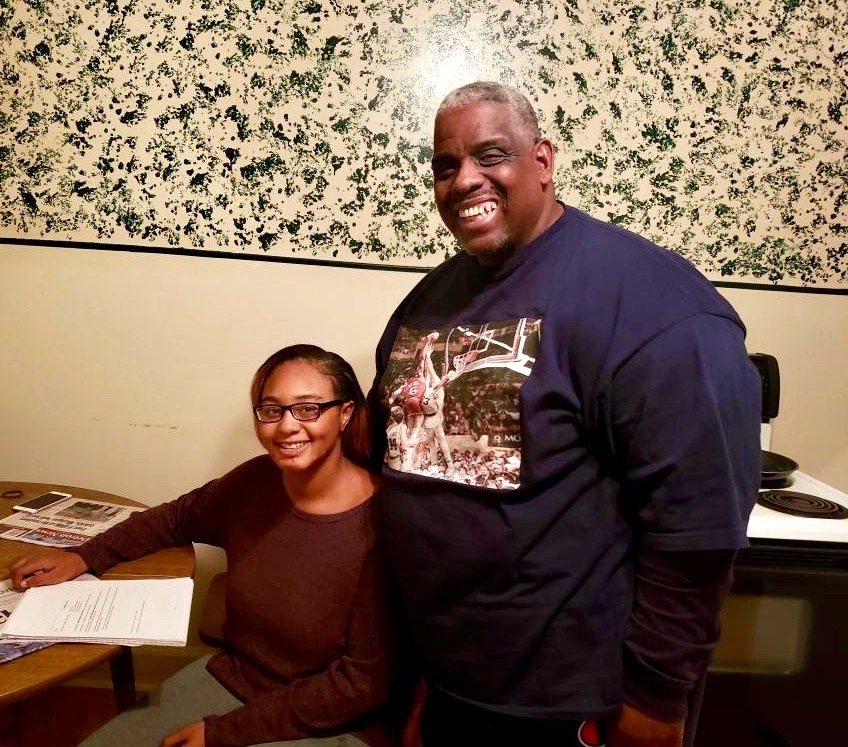 Pastor Semmeal Thomas presents Dejiza Coleman with the deed to her new home.

City Covenant pastor Semmeal Thomas also presented Coleman the deed to a second house, which is her new home. She had been living with relatives.

City Covenant partnered with YoungLife and the community over the past year to overhaul the house where Coleman and Izzy, as she was commonly known, were shot. Thomas said the resource center and the gift of a new home will help redeem the tragedy.

The $26,000 used to purchase and renovate the house for Coleman came from funds initially provided by the Evangelical Covenant Church and National Covenant Properties as part of the church’s Moor Bright housing development project. The project helps local congregations purchase distressed properties, rehab them, and then rent the homes at affordable rates. The community raised the money to repay the loan.

At the resource center, single mothers will be able to get mentoring, assistance with job placement, and items needed to care for their children in a “home-like atmosphere,” Thomas said. “There are people who won’t come to our church or the community center, but the house is in their neighborhood.”

Coleman was 19 years old when the shooting happened, and she had attended the church when she was younger. “We’d known her since she was seven or eight,” Thomas said. The church hosted a baby shower for Coleman before Izzy was born.

Although she no longer attended, Coleman stayed in contact with the church, bringing Izzy around to visit, Thomas said.

Police said the shooting was connected to a longstanding feud between Coleman and her sister. The sister and another male relative were arrested but later released. No one has been charged with the crimes.