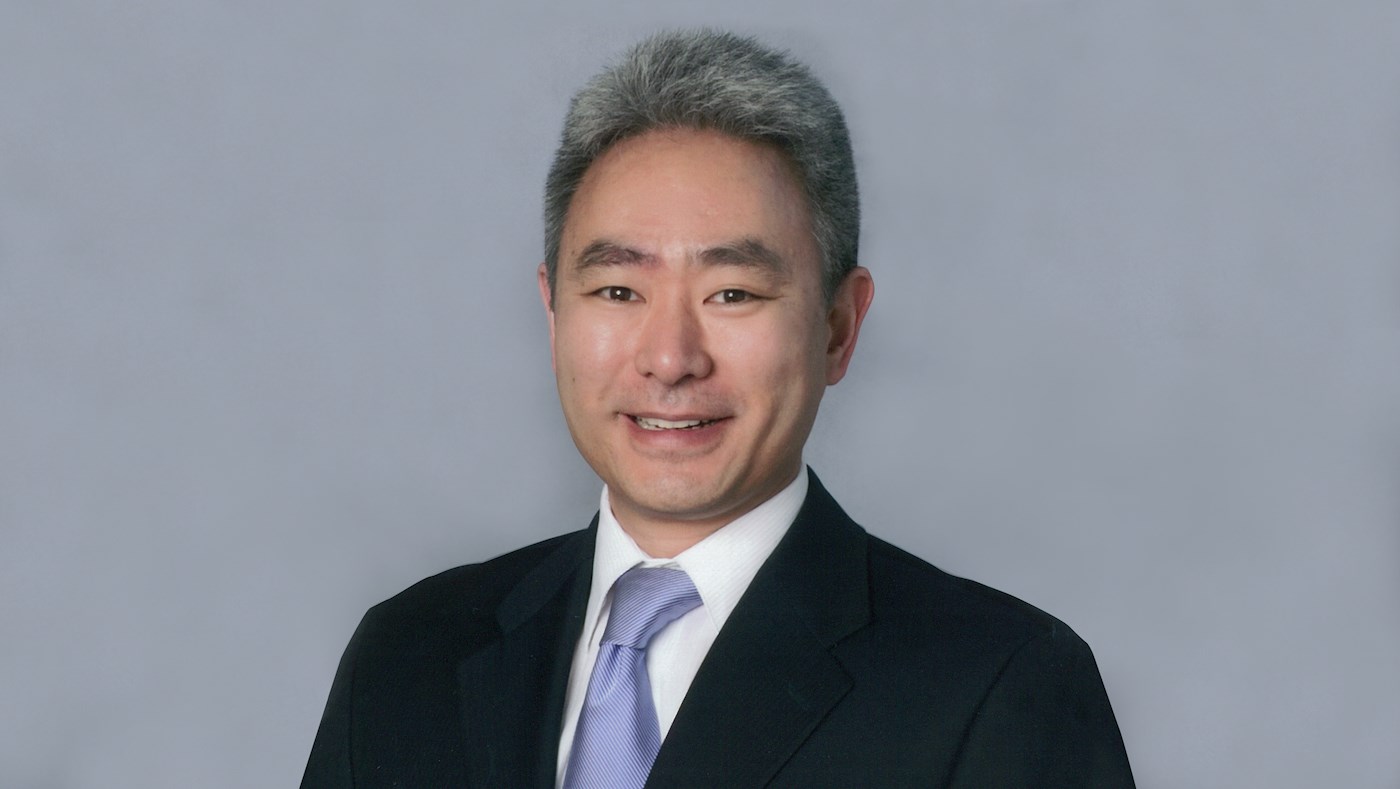 Walter Kim, 51, is the first person of color to head the 77-year-old organization that represents millions of churchgoers in a time when many no longer want to be identified as evangelical.

From the article: “Over the past few years, the NAE…has sought to remain a center ground for American evangelicals. [Retiring president Leith Anderson] and others have tried to keep the movement’s name from being hijacked as merely a political marker. It hasn’t been an easy job.” 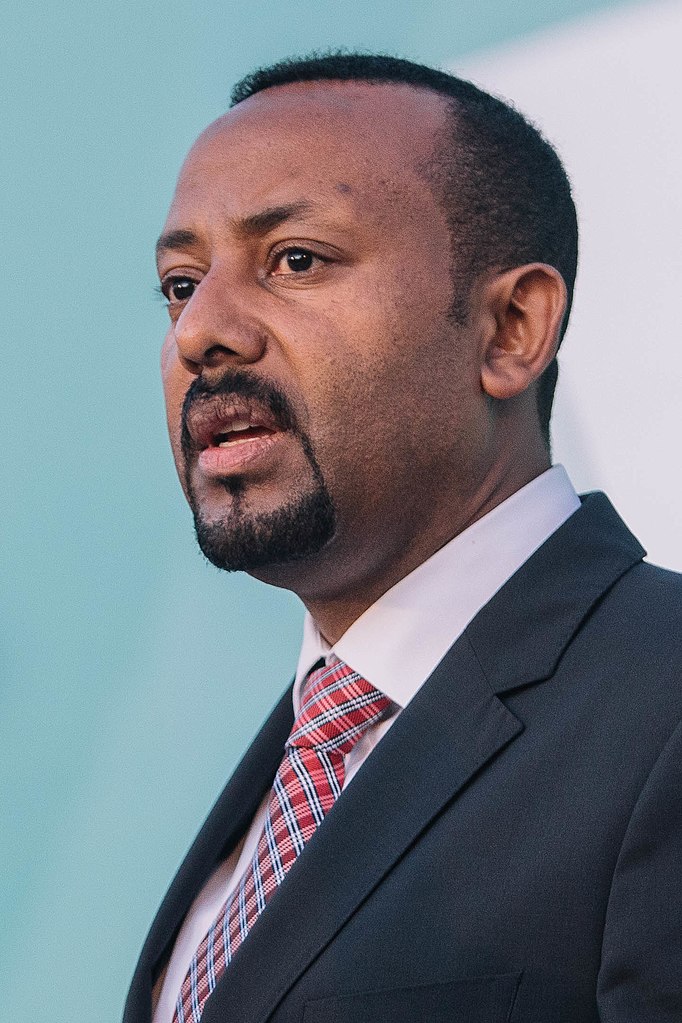 After less than two years in office, Abiy Ahmed, 43, has brokered peace with Ethiopia’s neighbor Eritrea. The two countries have experienced years of violence, resulting in 80,000 deaths at the border. Ahmed has also helped heal wounds between two branches of the Ethiopian Orthodox Church. His faith guides his pursuit of peace and justice.

From the article: “The prize announcement commended his leadership, saying: ‘He spent his first 100 days as Prime Minister lifting the country’s state of emergency, granting amnesty to thousands of political prisoners, discontinuing media censorship, legalizing outlawed opposition groups, dismissing military and civilian leaders who were suspected of corruption, and significantly increasing the influence of women in Ethiopian political and community life. He has also pledged to strengthen democracy by holding free and fair elections.’”

Researcher Ally Kateusz says recently discovered artifacts indicate that women were serving in roles as ordained clergy in the early church. Other Catholic researchers disagree with her interpretation.

From the article: “One of the artifacts she bases her findings on is an ivory reliquary box dating from around A.D. 430 that depicts a man and a woman standing on either side of an altar, each raising a chalice. The altar is that of Old St. Peter’s Basilica in Rome. The gesture of raising a chalice is recognized as a liturgical act performed by priests.”

Governments and businesses are establishing policy based on algorithms that indicate the best options for tackling a problem. But when the information fed into the algorithms is bad data, such decisions can cause devastating harm.

From the article: “Only mathematicians and computer scientists fully understand the sea change, powered as it is by artificial intelligence (AI), predictive algorithms, risk modeling and biometrics. But if you are one of the millions of vulnerable people at the receiving end of the radical reshaping of welfare benefits, you know it is real and that its consequences can be serious—even deadly.”

19 of the Most Bizarre World Records You Never Knew Existed

You have to wonder how people come up with some of these ideas.

From the article: “Yes, we still include all the classic categories like tallest humans, fastest athletes, heaviest vehicles and highest-scoring video-gamers,” Guinness World Records Editor-in-Chief Craig Glenday told BuzzFeed News, “but we’re always looking to shine a light on the quirkier aspects of human achievement.”