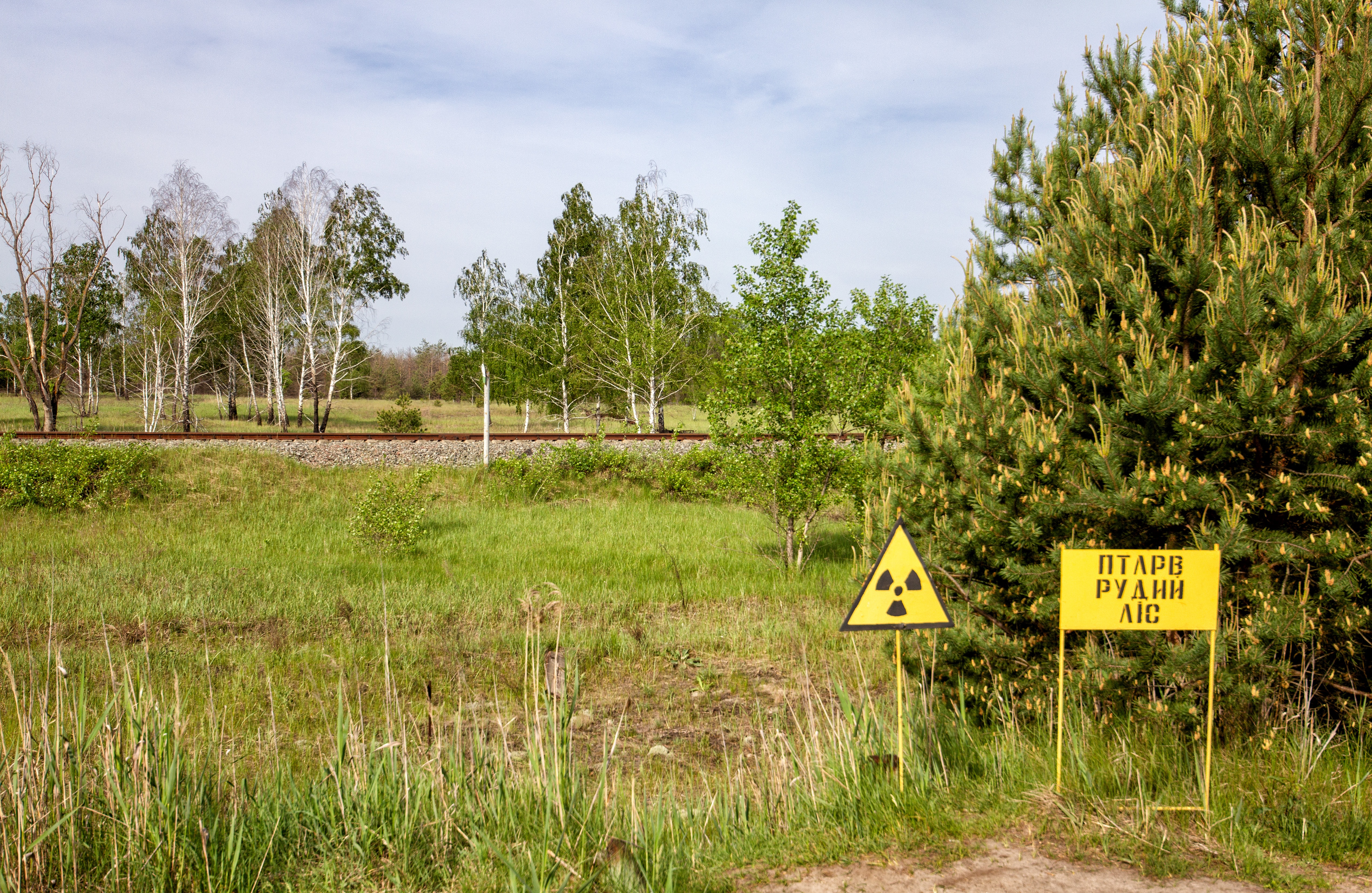 The opening lines of the HBO miniseries Chernobyl, released earlier this summer, set the stage for its depiction of the USSR’s handling of the world’s most destructive nuclear accident: “What is the cost of lies? It’s not that we’ll mistake them for the truth. The real danger is that if we hear enough lies, we no longer recognize the truth at all. What can we do then? What else is left but to abandon even the hope of truth and to content ourselves instead with stories?”

The series goes on to dramatize, with agonizing effect, the human cost of lies told by those in power. As the aftermath of the 1986 nuclear explosion unfolds, government officials refuse to acknowledge the high levels of radioactive exposure and the deaths that would ensue, choosing instead to operate from an entrenched position of self-protection and preservation of their own authority.

I watched the first episode with fists clenched, angered by the blatant abuse of power and mishandling of pertinent information. Although there were several initial casualties, the episode was intentionally designed to dwell not on the human element of loss (that would come later), but to guide the viewer to first confront the reality that the people in power chose lies over truth. Because of their cowardice, thousands of men, women, and children would suffer the consequences of their decisions in the days and years to come.

Like many of us, I view the pursuit of truth as a vital part of my life’s journey. Psalm 86:11 is a constant, daily prayer: “Teach me your way, O Lord, that I may walk in your truth.” Despite the truth of God flowing all around us, I am becoming increasingly aware of my inherent inability to fully see it. I pray that I would never leverage lies in a manner as blatant as the circumstances portrayed in Chernobyl. But I recognize that because of my own sin and because of the pervasiveness and deceitfulness of human frailty, my personal blindness is inevitable—blindness to the consequences of my actions, the pain of others, and even sometimes blind to the grace of God and his unfailing love.

If the light of truth is what we seek,
perhaps we must start first by listening.

In those opening lines, I was struck by the sequential progression: lies followed by the inability to recognize truth and finally leading to the fabrication of stories. In other words, if a lie is the starting point, stories will then be created in lieu of actual hope, in an effort to make sense of the situation. First a lie, then falsified stories.

I believe part of our collective journey as Christ followers must include a focused, intentional effort to name oppressive lies for what they are—often catalyzed first by self-preservation—and to directly address the ways they have harmed people, creating division and discord.

Truth, on the other hand, cannot be fabricated or controlled. Christ is truth. Truth becomes known. Truth is in the Spirit, given by the Spirit. We worship in truth. We are sanctified by truth. Truth can’t be manipulated. It can only be received.

While truth is revealed through Scripture, through teaching and the working of the Spirit, I believe God also chooses to reveal his truth through our relationships. By giving of ourselves in love, and receiving others in love, we see the light of truth in ways that might otherwise be left unseen to us. The chronicling of the early church in Acts captures ways God miraculously revealed himself by speaking his truth through people. We learn from Paul and Peter’s stories about the need to listen for the Spirit through the voices of others, particularly those who are not already within our circles of influence.

If the light of truth is what we seek, perhaps we must start first by listening. We begin by receiving honest, vulnerable stories of real life shared by real people—then, as relationships are built, revelation follows. The truth of Christ’s love is all around us, in and through one another. What might happen if we release our personal agendas, let go of our need for control, and open ourselves to listen and receive from those around us?