CAYAMBE, ECUADOR (October 10, 2019) – Covenant missionaries in Ecuador report that they are safe and have stocked up on supplies amid protests that have disrupted this nation for the past week. A medical ministry connected with the Covenant Church of Ecuador (IPEE) was planning to minister to protestors in Quito. 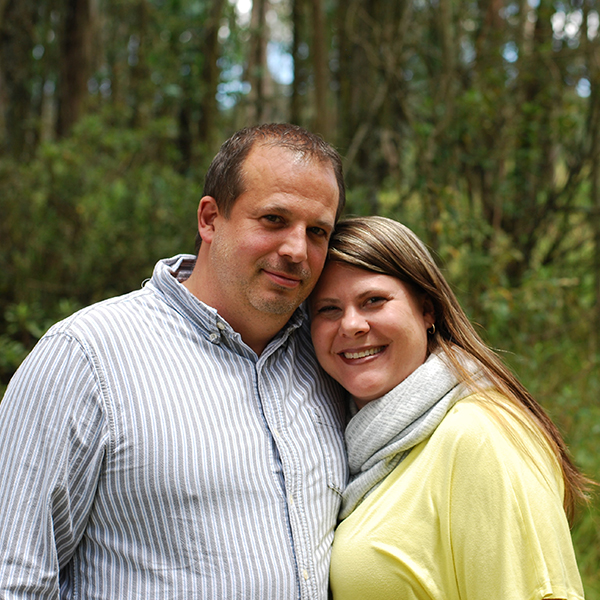 The unrest forced a group of Covenant pastors from the East Coast Conference who were in the country on a revisioning trip to return home a day early. A North Park Theological Seminary student trip that was scheduled to arrive today has been postponed.

Protests erupted last Thursday after President Lenín Moreno eliminated fuel subsidies, causing some fuel prices to increase more than 100 percent. The move was part of austerity measures in cooperation with the International Monetary Fund to reduce the nation’s debt and reboot its flagging economy.

Covenant global personnel Joel and Kim Delp said their neighborhood in Quito was quiet despite some violent protests in other parts of the city that forced Moreno to move government operations to the coastal city of Guayaquil. Most demonstrations have been peaceful, but the family planned to stay inside.

“As a family, we are just holed up inside our home with food and water rations for a week, as well as extra propane gas tanks, which we use for cooking and for hot water,” Joel Delp said on Wednesday. Schools and most businesses across the country have been closed since last Thursday. 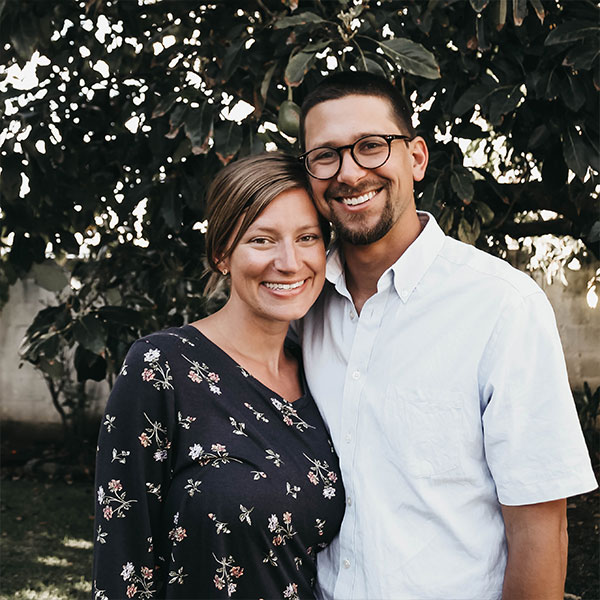 Chris and Jenny Hoskins, who live in Quito, and Cheryll Clark, who lives outside of Guayaquil, also reported to Serve Globally that they were safe and staying close to home after stocking up on supplies.

Demonstrators have made it impossible for children and staff at Casa Hogar, a home for at-risk children operated by the Covenant Church of Ecuador (IPEE) in Cayambe, to leave the home. Rolando Escola, the project manager for the school, has negotiated with them to allow the staff to purchase more provisions when necessary, Joel said.

Escola, who also oversees a medical clinic operated by IPEE, hopes to bring a team of doctors, nurses, and psychologists to Quito to serve women and children among the protestors, “as they are under very dire conditions amidst this chaos.”

On Tuesday night, Moreno declared a curfew banning people from areas near government buildings between 8 p.m. and 5 a.m. He already had declared a two-month state of emergency. 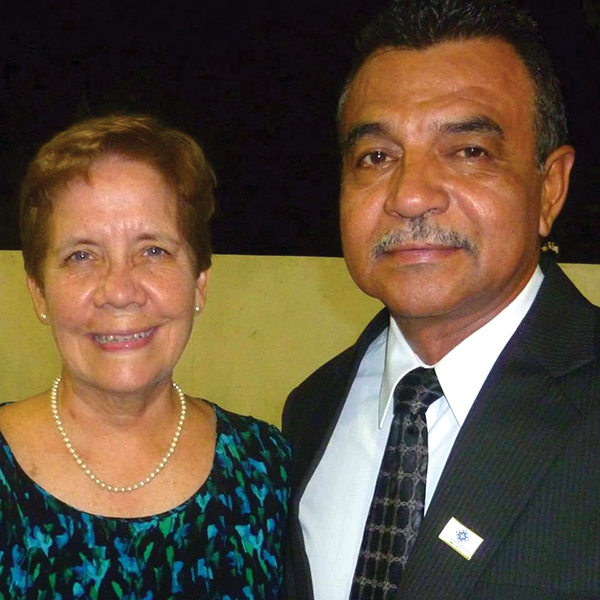 Moreno has rejected calls to resign or renew the subsidies, which cost the country $1.3 billion a year.

Ecuador’s government is struggling with a large foreign debt and fiscal deficit. Earlier this year, it reached a $4.2 billion loan deal with the International Monetary Fund that was contingent upon the austerity moves. The subsidies have been in place since the 1970s.

The Confederation of Indigenous People has organized much of the protests, but it has denounced the violence, saying that perpetrators were not connected with their group. Indigenous people make up a majority of the nation’s population.4