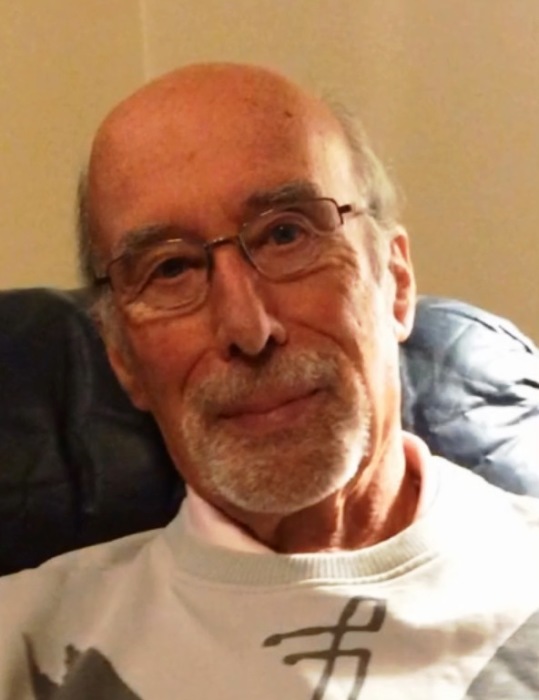 Rick was born on July 18, 1943, in Worchester, Massachusetts, to Paul and Elva Brown Larson.

He attended Barrington College in Rhode Island and graduated from the University of Nebraska while serving in the United States Air Force. He later graduated with a master’s of social work from Virginia Commonwealth University.

He worked for the state of Rhode Island as a legislative liaison for the children protection and family services agency. In 1980, Rick and his family moved to California where he managed a construction company briefly before working for the area agency on aging.

After entering the ministry, Rick served as a pastor for more than 33 years. He served at Chapel of the Pines in Arnold, California; Hope Community Church in Houston, Texas; and Sierra Bible Church in Sonora, California. In 2015, Rick and Linda moved to Copperas Cove to be near family.

Rick is survived by his wife of 50 years, Linda; a daughter, Karna Atkinson (Preston); a son, Eric Larson (Lauren); and seven grandchildren.