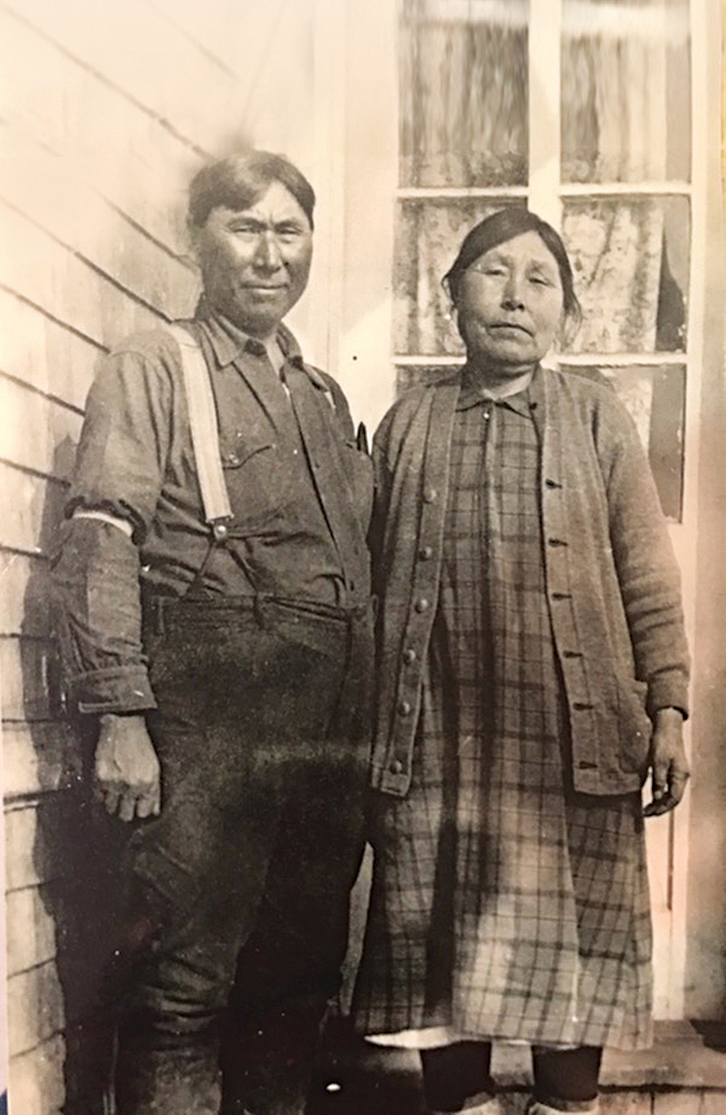 On the banks of the Yukon River sits the Yup’ik village of Mountain Village, Alaska. Accessible only by plane or boat, or by snow machine in the winter months, the village is 453 miles northwest of Anchorage. It was to this remote community that Wilson and Minnie Gonongnan were called to serve in 1919 by the first general conference of Alaskan Covenant churches, held in Elim, Alaska. They planted Mountain Village Covenant Church and served there for four decades.

L. E. Ost, a Covenant missionary who served in Alaska for over 50 years, took the Gonongnans down the coast by boat and up the Yukon River. They arrived in Mountain Village not knowing the language. At the time Catholic or Russian Orthodox priests occasionally visited the village, but no church was established there.

Alaska Conference superintendent Curtis Ivanoff tells the story of the Gonongnans’ arrival. Initially they had to live in a tent. At times people threw sticks at their tent to dissuade them
from their work. But Wilson’s response was to say to Minnie, “God knew we needed firewood.” The difficult beginning did not deter them. Eventually they built the church and a parsonage.

Their granddaughter Anna Walters, now 80, recalls, “Grandpa loved the Bible. Every afternoon from 1:00 to 3:00 he would shut himself in his room and study the word. I would go to sleep and wake up to Grandma singing hymns.” Walters says she remembers the church being heated by a wood stove and lit by a kerosene lamp. “It was so cold, but everybody just bundled up and studied the Bible together.”

In April the Alaska Conference marked the 100-year anniversary of the church by establishing the Wilson and Minnie Gonongnan offering. Funds from the annual offering will be used to support and recruit pastoral candidates to serve village churches. Ivanoff says, “I am delighted that we have named this offering after Wilson and Minnie because it can help us remember not only their faith but also the shared faith of our churches that came together to give for the sake of sending. We recognize the great benefits and also the challenges that come with being called to serve in a village. This is one way we can come alongside our rural churches who have fewer monetary resources available.”

To give to the Wilson and Minnie Gonongnan offering, contact the Alaska Conference of the Evangelical Covenant Church at alaskacovenant.org.