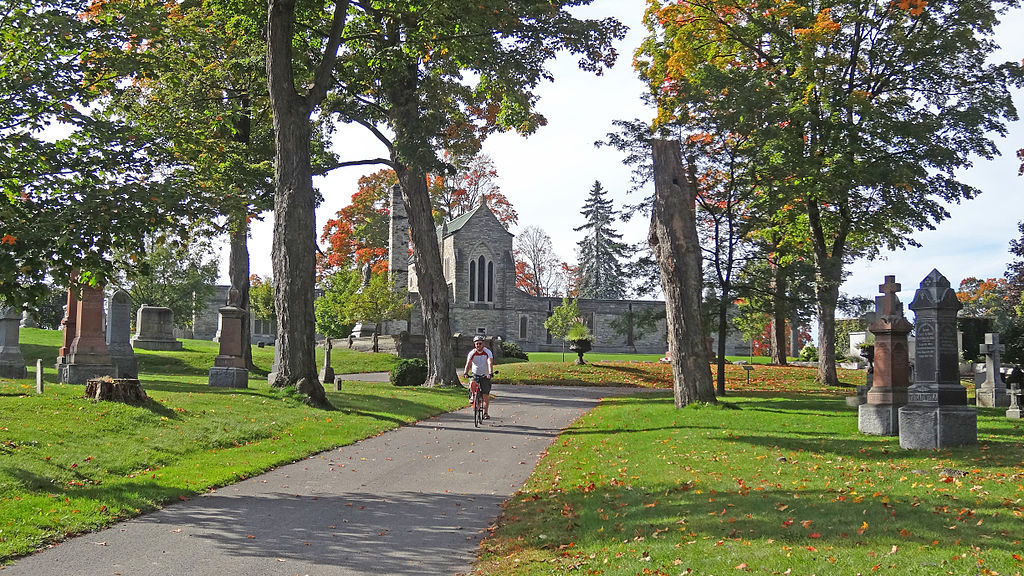 CHICAGO, IL (September 13, 2019) – Covenanters routinely share links to social media articles and videos that Covenant News Service believes may be of interest to others. Each Friday we post five of them. Following is a sample of those submissions—their inclusion does not represent an endorsement by the Covenant of any views expressed.

Cemeteries can be a peaceful place to visit, but some prohibit cyclists from biking along the paths. This story explores the ban and uncovers the surprising historical reason behind it.

From the article: “Before the late 1800s, cemeteries were destinations for leisure activities. But as medical care improved and people began to live longer, Americans’ experience with death became less frequent and more removed…. Around that same time — the late 19th century and early 20th century — bicycles came into vogue for both transportation and recreation. But news accounts from the era suggested not everyone held bikers, also called ‘scorchers,’ in the highest regard.”

In recent years scholars have debated whether the word “slave” should be excised from our vocabulary. This discussion notes how the words we use influence how we think.

From the article: “It’s precisely because ‘enslaved person’ is a repellent contradiction in terms that we should try to use it more often.”

Freelance journalist Julie Akins lived among homeless people in different sections of the country off and on for two years as she researched a book on the working poor. She encountered several families living in school buses with the seats pulled out. That’s when she came up with the idea of retrofitting the buses with kitchens and bathrooms for homeless families.

From the article: “On Thanksgiving Day last year, the family moved into their new home. Akins offered to paint the bus any color they wanted, but they insisted it stay yellow. They call it their ‘Yellow Submarine.’ ‘As a family, we used to always sing, “We All Live in a Yellow Submarine,”’ Flood says. ‘And that came true.’”

Distrust in the institutions and foundational principles of the U.S. is growing. Some might attribute this decline to youthful rebellion, but older generations are becoming more skeptical too. What does this mean for American identity?

From the article: “The nuclear family, religious fealty, and national pride—family, God, and country—are a holy trinity of American traditionalism. The fact that allegiance to all three is in precipitous decline tells us something important about the evolution of the American identity.” 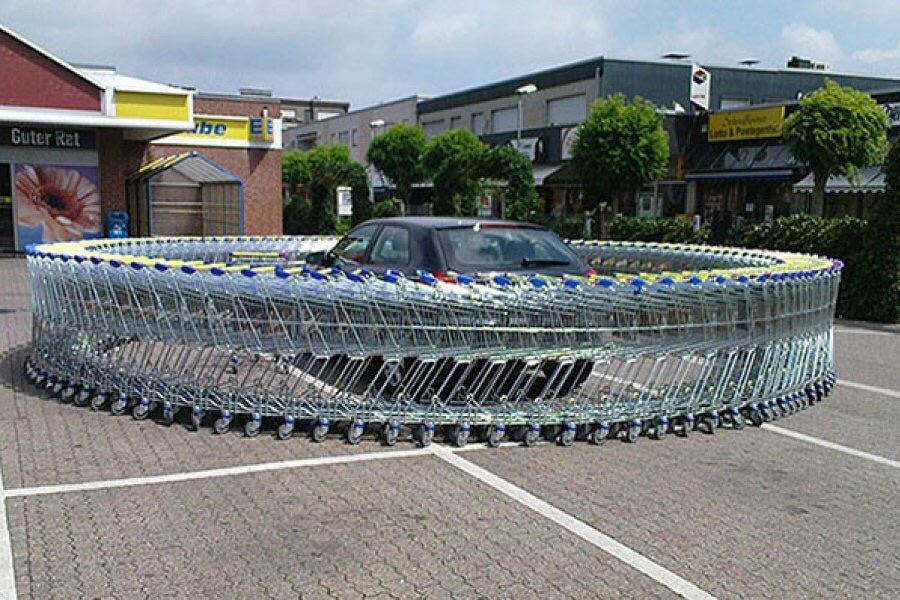 This one is just for fun. We are not endorsing these actions!

From the article: “It’s really not that difficult to park within the lines of a parking space, but some people do seem to find it impossible. They make their way into other spaces, they ruin the parking ventures of other drivers, and they just look a little silly.”