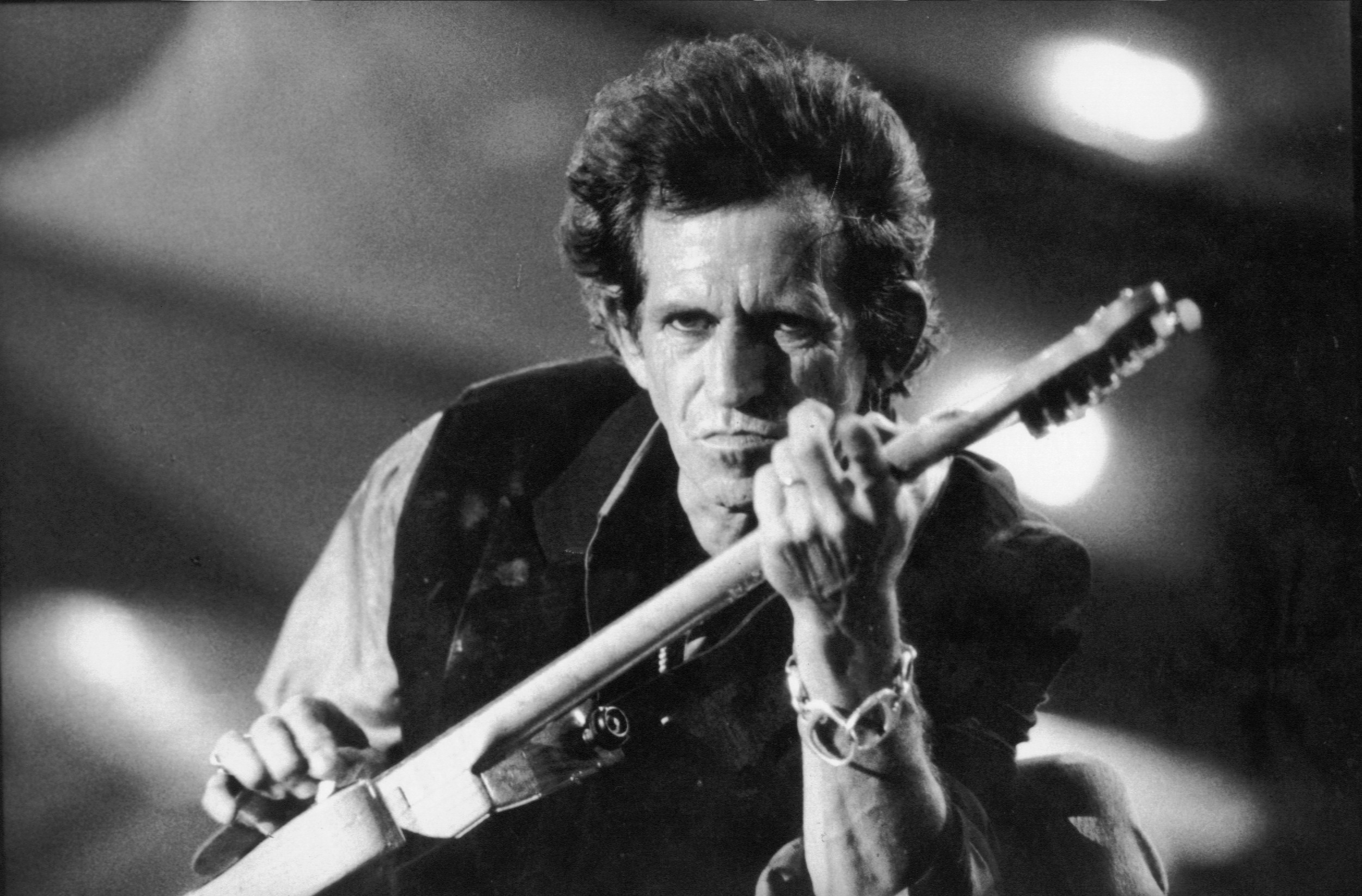 CHICAGO, IL (September 5, 2019) – Covenanters routinely share links to social media articles and videos that Covenant News Service believes may be of interest to others. Each Friday we post five of them. Following is a sample of those submissions—their inclusion does not represent an endorsement by the Covenant of any views expressed.

The Coming Death of Just About Every Rock Legend

Straight-up rock music has all but disappeared from the charts, and the old-time rock and rollers seem to appear on more AARP magazine covers than albums in recent decades. The headline and opening paragraphs sound grim—still, it’s striking to see how many stars are in their 70s.

From the article: “From the beginning, rock music has been an expression of defiance, an assertion of youthful vitality and excess and libido against the ravages of time and maturity. This impulse sometimes (frequently?) veered into foolishness. Think of the early rock anthem in which the singer proclaimed, ‘I hope I die before I get old.’ As a gesture, this was a quintessential statement of rock bravado, but I doubt very much its author (The Who’s Pete Townshend) regrets having survived into old age.”

When Faith Comes Up, Students Avert Their Eyes

From the article: “As a nonbeliever myself, I am not trying to convert any student to any religion. Yet how to discuss religious faith in class poses a major challenge for nonreligious colleges and universities. How can such an institution claim to educate students about ideas, culture, and ways of life if students, professors, or both are uncomfortable when talking about something that’s been central to humanity throughout recorded history?”

Where Does Affirmative Action Leave Asian-Americans?

A lawsuit expected to be decided later this fall alleges that Harvard University discriminated against Asian Americans in order to promote more racial diversity on campus.

From the article: “Over the past year, I found myself constantly talking about the Harvard case with this cohort, many of them friends and colleagues, not only for journalistic reasons but also because it was always on our minds. These conversations usually started with perfunctory statements like ‘Listen, I know I’m not supposed to say this’ or ‘This is a complicated issue,’ but they almost always ended with a surprisingly declarative conclusion. ‘Look, I support Harvard’s right to pursue the diversity they want,’ said one Asian-American who described herself as a ‘staunch supporter of affirmative action.’ ‘But of course they discriminate against Asian kids.’”

Forensic scientists often risk their lives to ensure that bodies of people killed in battle zones and disasters are identified and treated with respect.

From the article: “Starting in 2004, the International Committee of the Red Cross developed the concept of ‘humanitarian forensic action’ to ensure that those who die in war, disaster and other complex emergencies are treated respectfully and with dignity and don’t become missing persons.” 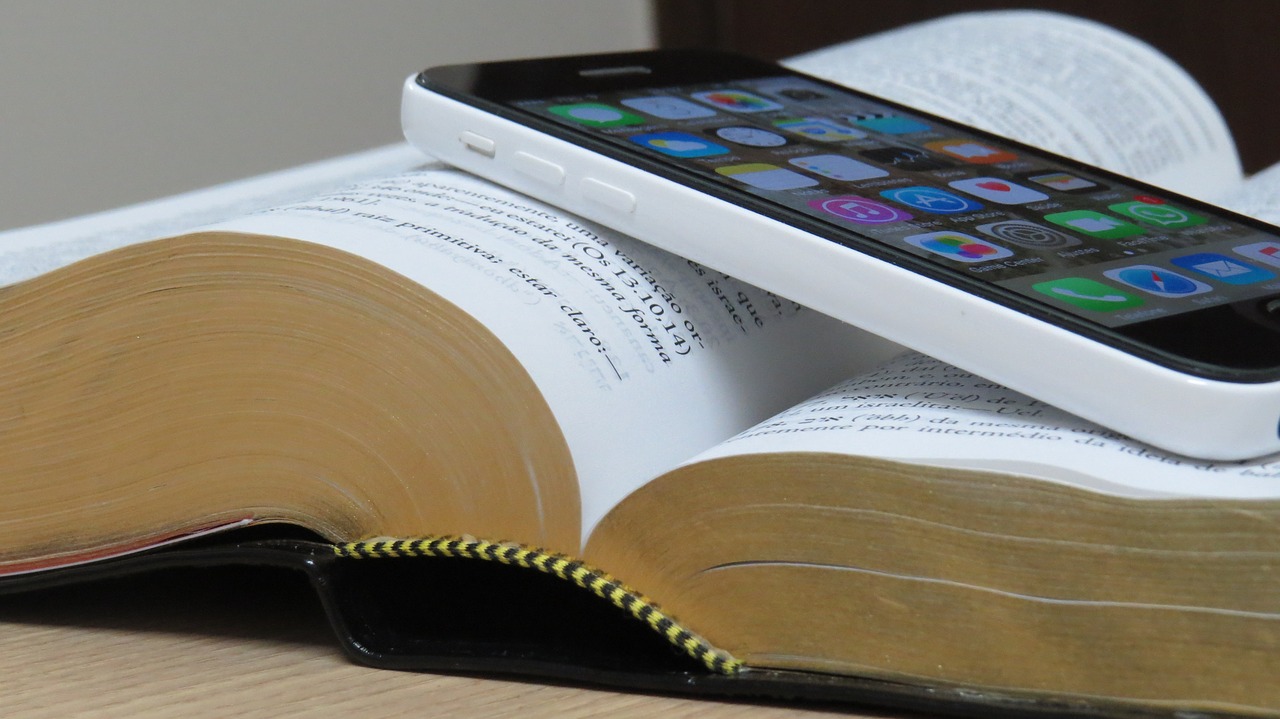 Screens Are Changing the Way We Read Scripture

Scientists say that reading the Bible in digital format impacts comprehension and interpretation. Should churches be encouraging members to read more print?

From the article: “In her book Reader, Come Home: The Reading Brain in a Digital World, neuroscientist Maryanne Wolf explains that reading is not hardwired in the human brain the way language is. Not only does the remarkable plasticity of the human brain make reading possible, but the activity of reading creates new circuits in the brain. These aid in learning abstract and creative concepts that go beyond the brain’s genetically programmed functioning. Reading demands ‘extraordinary cerebral complexity,’ Wolf says, and the brain requires years for ‘deep-reading processes to be formed.’ Our reading habits, therefore, have the potential to shape our brains, for good or ill.”