CHICAGO, IL (August 23, 2019) – Covenanters routinely share links to social media articles and videos that Covenant News Service believes may be of interest to others. Each Friday we post five of them. Following is a sample of those submissions—their inclusion does not represent an endorsement by the Covenant of any views expressed.

The March Madness style contest to identify the greatest hymn had some “real nail-biters,” the Hymn Society in the United States and Canada wrote on its Facebook page.

There is no word on whether anyone finished with a perfect bracket.

From the article: “Hymn experts said it was fitting, if not surprising, that ‘Holy, Holy, Holy!’ — which trounced ‘Amazing Grace,’ 70% to 30% in the second round — defeated its musical challengers.”

Why These Praying Mantises Are Wearing Itty-Bitty 3D Glasses

This study on how insects see the world could have major real-world applications. There’s a long but fascinating video about how they placed those glasses on the praying mantises and why.

From the article: “To dive deeper into how the praying mantis’ neurobiology pieces together a 3D model of prey, researchers at Newcastle University devised what may be the greatest experiment in the history of biology: They stuck itty-bitty 3D glasses to a mantis’ face, then showed the insect movies.”

The 25 Wealthiest Dynasties on the Planet Control $1.4 trillion

The article lists the top richest families, including how they first began making their money, and outlines their current status.

From the article: “The numbers are mind-boggling: $70,000 per minute, $4 million per hour, $100 million per day. That’s how quickly the fortune of the Waltons, the clan behind Walmart Inc., has been growing since last year’s Bloomberg ranking of the world’s richest families. At that rate, their wealth would’ve expanded about $23,000 since you began reading this. A new Walmart associate in the U.S. would’ve made about 6 cents in that time, on the way to an $11 hourly minimum.” 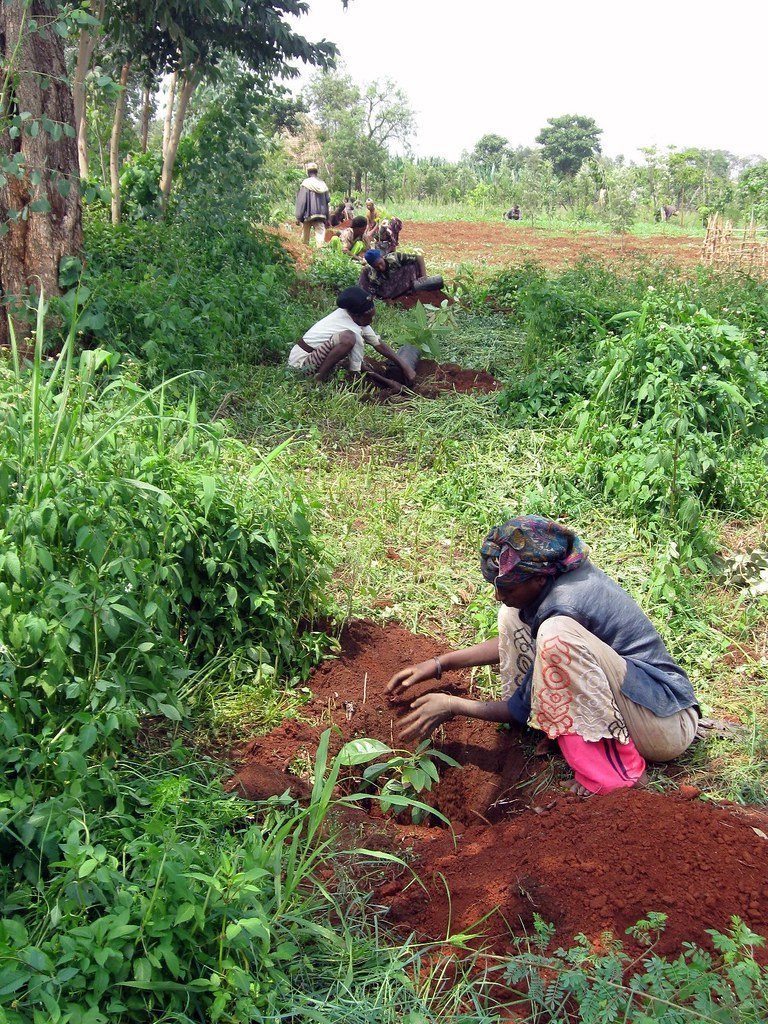 Reforestation is a successful and crucial way to combat climate change. It also reduces mass migration, war, and disease.

From the article: “Ethiopia’s primary industry is agriculture, which has contributed to frequent droughts—and forest decline—thanks to land degradation. The ‘Green Legacy’ campaign to re-green the east African country aims to counteract that—and climate change more generally—by planting 4 billion indigenous trees between May and October, the rainy season.”

NASCAR May Be the Fastest Way to Learn about Physics

There’s a lot to learn in this brief but clear article that outlines various physics principles spectators can witness in action during NASCAR races. And props to the clever headline.

From the article: “With the high speed and power of stock cars come the risks of dangerous collisions. Some of the hardest crashes in NASCAR register around 80 G’s – that is, 80 times the acceleration of gravity that holds you to the planet. For perspective, amusement park rides top out around 6 G’s.” 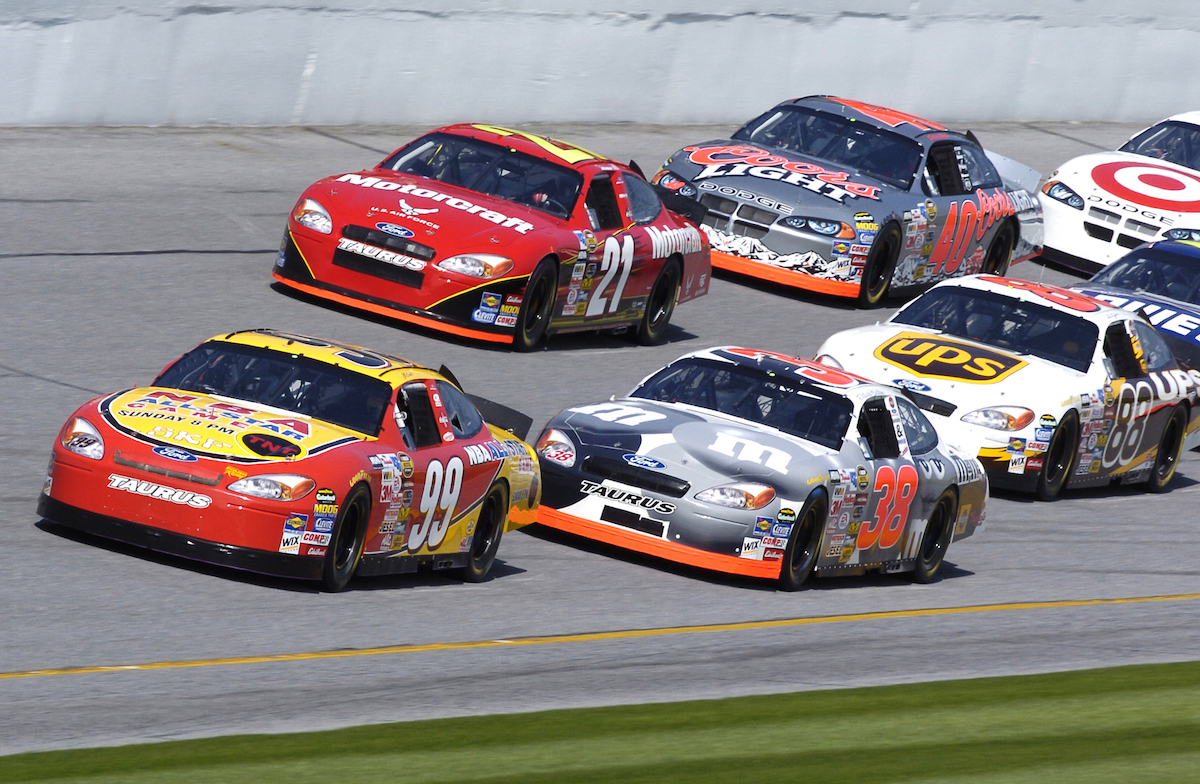