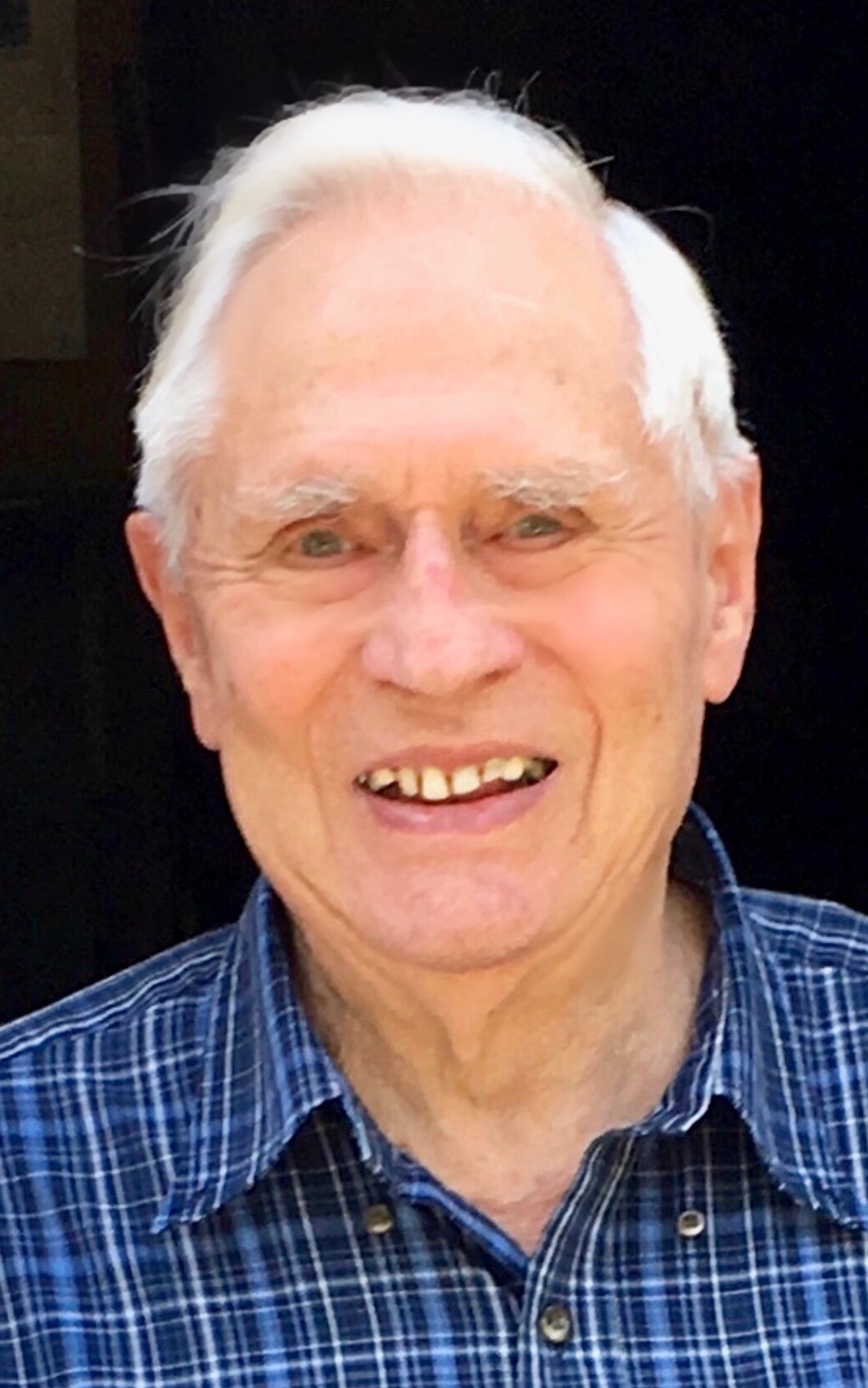 He was born on October 9, 1923, in Maxwell Township, rural Dawson, Minnesota.

He graduated from Dawson High School in 1941 and enlisted in the U.S. Navy. Upon entry, Ralph demonstrated an aptitude for mathematics and electrical science, which led him to eventually study electrical engineering.

Ralph was wounded on Guam during WWII when he was hit by a U.S. transport vehicle. After recovery, he was honorably discharged. He attended North Park College in Chicago and graduated with an associate’s degree in 1948.

He married Gertrude Franklin on September 3, 1948, at Dawson Covenant Church, where her father, Nathaniel Franklin, was serving as pastor.

Ralph subsequently earned his bachelor of science degree in electrical engineering from the University of Minnesota and then attended North Park Theological Seminary.

The Fondells moved to West Virginia and Kentucky to help build and operate Christian radio stations in Appalachia.

In 1958, Ralph and Gert were commissioned as Covenant missionaries to Nome, Alaska. Ralph spent much of that year working with fellow missionaries there to build KICY Radio.

He served as the station’s engineer, program manager, then general manager. His voice was heard throughout Western Alaska. He became known as the “Voice of the Arctic.”

“Ralph was a steadfast and faithful witness and servant of Jesus Christ,” said Curtis Ivanoff, superintendent of the ECC Alaska Conference. “He was a person who overflowed with the joy of Christ, and the people of Alaska were blessed to have been recipients of such a kind and gentle man. Ralph has left an indelible mark on the ministry and life of the Alaska Covenant Church and ministries, especially KICY. I am sure that his voice echoes in the minds and hearts of many as we thank God for his life.”

Ralph and Gert lived in Nome, Eagle River, and Chugiak until 2018. Ralph served as chair of Covenant churches in Nome and Eagle River.

A memorial service for Ralph and Gertrude will be held at 11 a.m. on Saturday, August 31, at Dawson Covenant Church. Memorials may be directed to KICY Radio, P.O. Box 820, Nome, AK 99762.