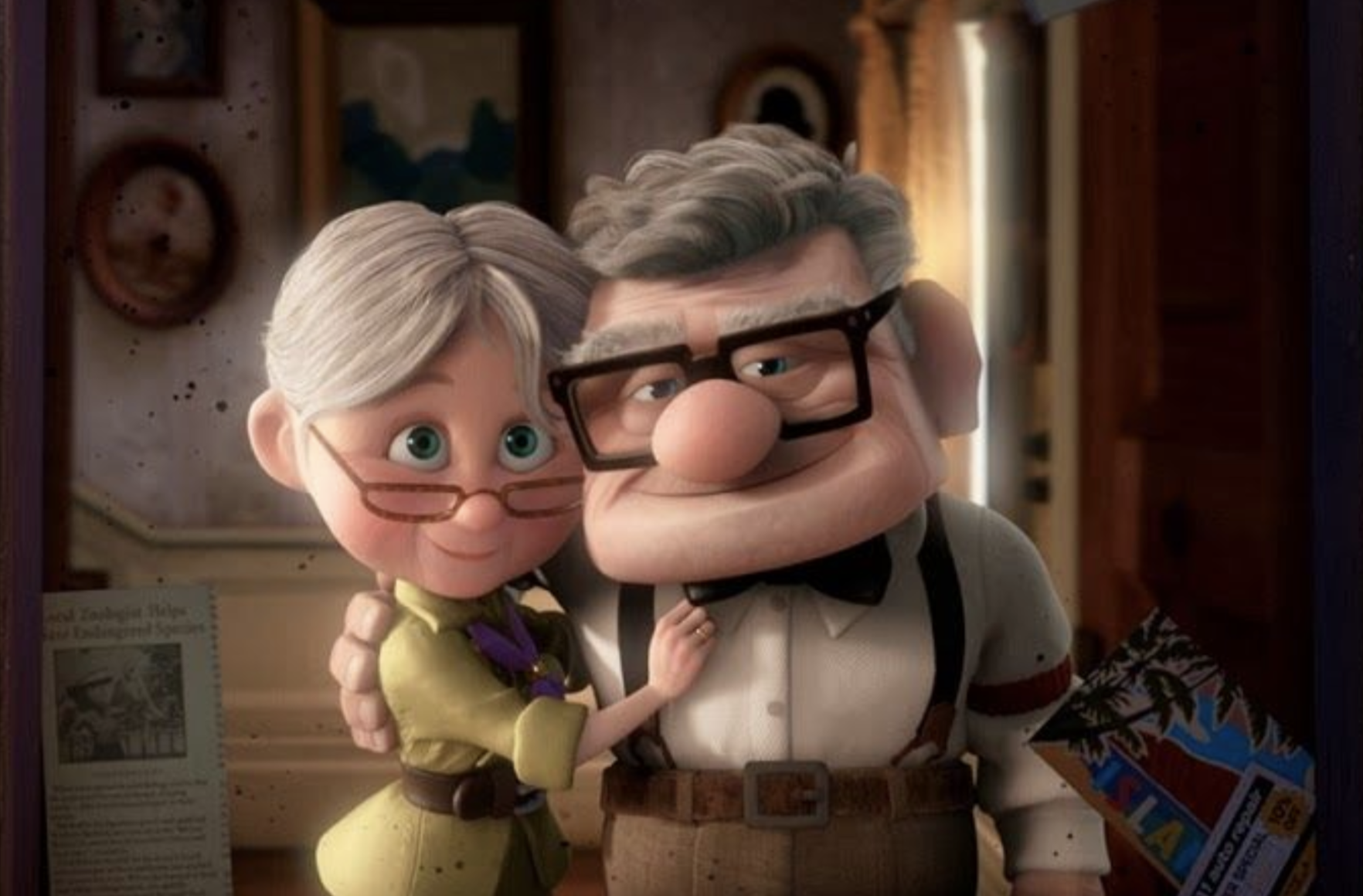 CHICAGO, IL (June 7, 2019) – Covenanters routinely share links to social media articles and videos that may be of interest to others. Each Friday Covenant News Service posts five of them. Following is a sample of those submissions—their inclusion does not represent an endorsement by the Covenant of any views expressed.

Why the Beginning of ‘Up’ Still Devastates Us, 10 Years Later

When I saw ‘Up’ in the theater 10 years ago, I remember looking around and seeing people dabbing their eyes. This article is an excellent reflection on grief as well as perhaps the best five minutes of film you’ll ever see.

From the article: “The scene’s lack of dialogue shows that love and loss need to be felt more than communicated. So much of our emotions are experienced in moments when nothing is said, and if we were to reflect on the most impactful times of our lives, most of them would probably find their most profound meaning in the silence of processing—sitting in the stillness of pain or awe or joy of a moment in time.”

A Gun Killed My Son. So Why Do I Want to Own One?

Gregory Gibson’s son was shot and killed by a fellow student at college. Gibson was a gun control advocate—and then, against his family’s wishes, he bought a gun and discovered the allure the weapons can hold. This nuanced, long-form article takes the reader on an emotional and intellectual journey that needs to be read until the end.

From the article: “Pro-gun people are always talking about fixing the mental health system, but concrete proposals are in short supply. Meanwhile, the mental health community is fiercely protective of patient privacy, and these interests can run counter to the reporting necessary for any background check to be effective. The salesman took my paperwork into the back room, where he checked the six-digit PIN on my firearms license against the computerized state database and ran my information through the F.B.I.’s national instant criminal background check system. Fifteen minutes and a few hundred dollars later, I was an official gun owner.”

The Reason Millenials No Longer Use Doorbells

A Twitter user suggested that someone write a story about how millennials are killing the doorbell industry. The Twittersphere responded. It’s not just millennials who are happy about the change.

For God and Country: A Religious Revival Is Climbing the Charts

The combination of God and country music is not a new one, but the current popularity of so many religious country songs has people wondering what’s different now.

From the article: “Of the songs fueling this revival, it’s ‘God and Country Music,’ a track on George Strait’s new album, that illustrates country and religion’s longstanding relationship best. The industry veteran performed the ode to two staples of pastoral American living at the April 7 award show. ‘God and country music are like whiskey and a prayer/ Like Johnny Cash’s arm around Billy Graham…. It’s a dance between the sin and the salvation/ Come hell or high water/ There’s two things still worth saving/ God and country music.’” 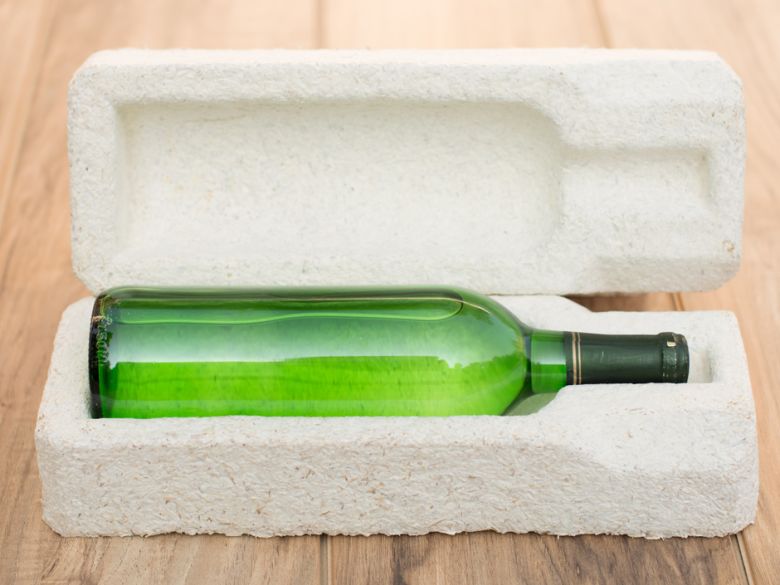 Ikea to Use Packaging Made from Mushrooms

The giant retailer is the latest business to use packaging made of mushrooms due to a new and growing trend inspired by concern for the environment. Actor Luke Perry was recently buried in a mushroom burial suit designed to biodegrade.

From the article: “Ikea’s green drive has already seen it launch a vegetarian substitute for meatballs as a more eco-friendly alternative to the Swedish dish served in its cafes, because of concerns about the greenhouse gas emissions from rearing animals for beef and pork.”