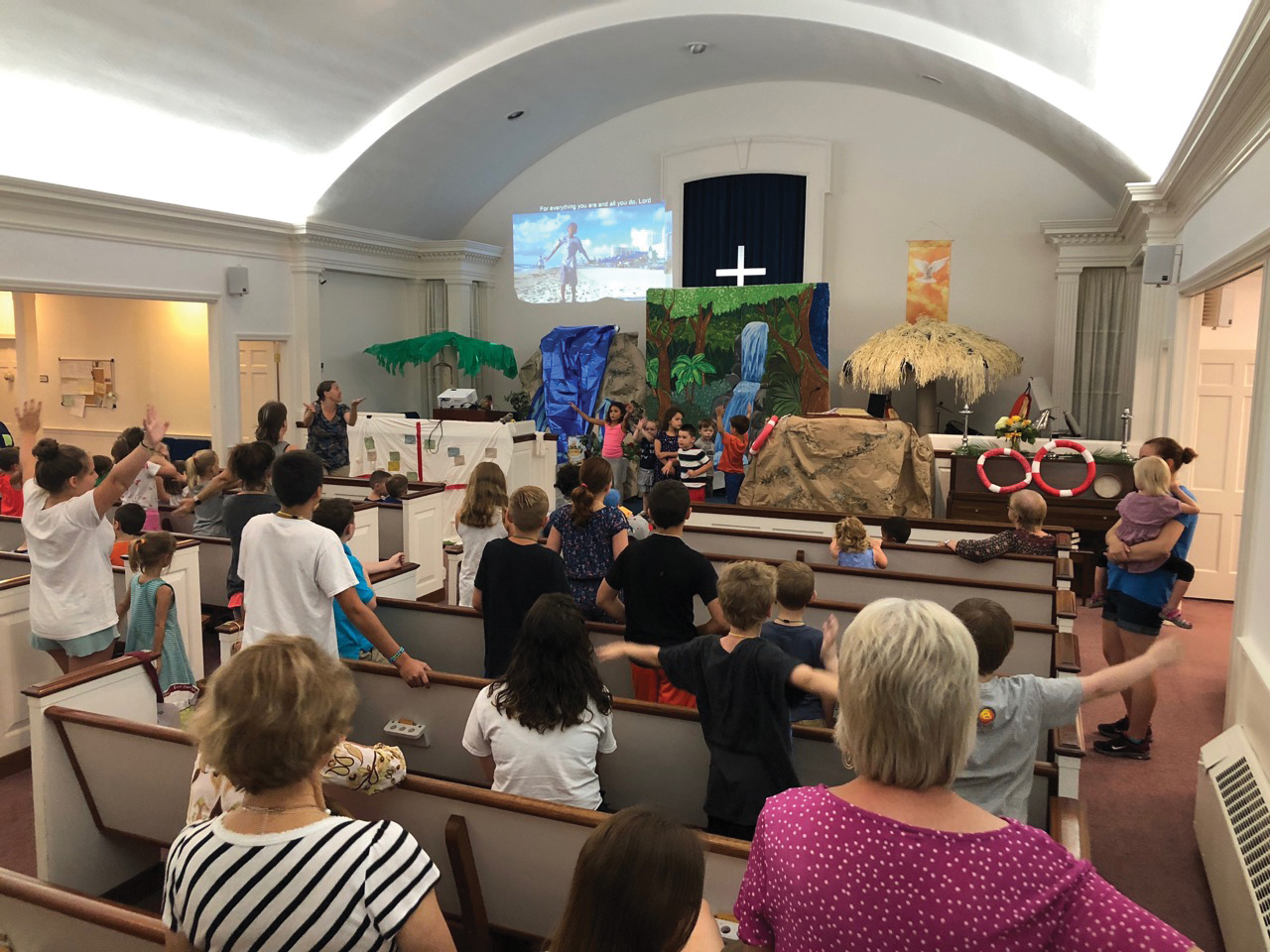 Liz Whitney says she joined the Covenant church in Thomaston, Connecticut, for many reasons, including the enriching activities for her family and the way Pastor Tim Olsen is available to his congregation. But it was the people who stood out the most to her.

The church is located one block from downtown Thomaston, a town of 7,600 people. For more than 125 years, the congregation has shifted and adapted to the needs of its community. They have hosted marriage courses and financial seminars, brought in speakers from AVA (Advocacy for Victims of Abuse), and offered addiction resources. A program called Special Grace meets monthly with music, art, and play time for children and young adults who are differently abled.

When crises hit or life just gets messy, the congregation cares with listening ears, prayers, meals, cards, and even home repairs.

In 2000, a fire started in the parsonage next door to the church. A refugee family hosted by the church had recently moved out of house, so it was empty at the time. The structure was burned beyond recovery. In response, the congregation embarked on a building program that doubled the size of their church facility. It is now used daily by the community for homeschool events, La Leche League, AA/NA meetings, public school testing, grief groups, and a food pantry.

And now they have Potter’s House. Maja Olsen Cederberg, a young leader in the church and daughter of Tim and his wife, Lisa, had a vision to transform space in the church into a safe haven that would be open to anyone. “I had been fasting and praying about what God wanted me to be a part of next,” says Maja. “He put on my heart to create a space in our church that would draw people in, to come together and pray, discern, grow in faith, and love each other.”

So three years ago, Potter’s House was opened. The space is used for community meetings and Bible studies. On Thursday nights Alpha groups for unchurched people or anyone with questions about life’s purpose meet. On Friday nights, licensed lay ministers and volunteers are available to serve those who show up for music, counseling, fellowship, or just to use the WiFi. They also host monthly events that incorporate worship, music, and prayer.

When a huge tree was cut down in the Olsens’ yard, they dried the wood to make a countertop, which became a coffee and tea station in Potter’s House. Couches and throw pillows are arranged around a fireplace. Maja painted the walls and decorated the shelves with pottery. Floors and ceilings were renovated in 2018 by the trustees.

One woman walked into Potter’s House not sure what she was looking for. She became part of the church, and her husband is now a Christian. Through recent troubles in their marriage the church continues to love them both. She says, “It’s not a flashy megachurch, but it’s like coming home. And I am so thankful.”

The congregation wrote a relational covenant when they participated in Congregational Vitality through the ECC that uses the acronym LOVE. “Listen to each other with empathy, patience, and respect. Offer to help and support anyone who is in need. Value each other with God’s love. Encourage each other to grow in faith, love, and wisdom.” That’s exactly what they are living into on the corner of Clay and Grove Streets in Thomaston.

The Covenant Church of Thomaston 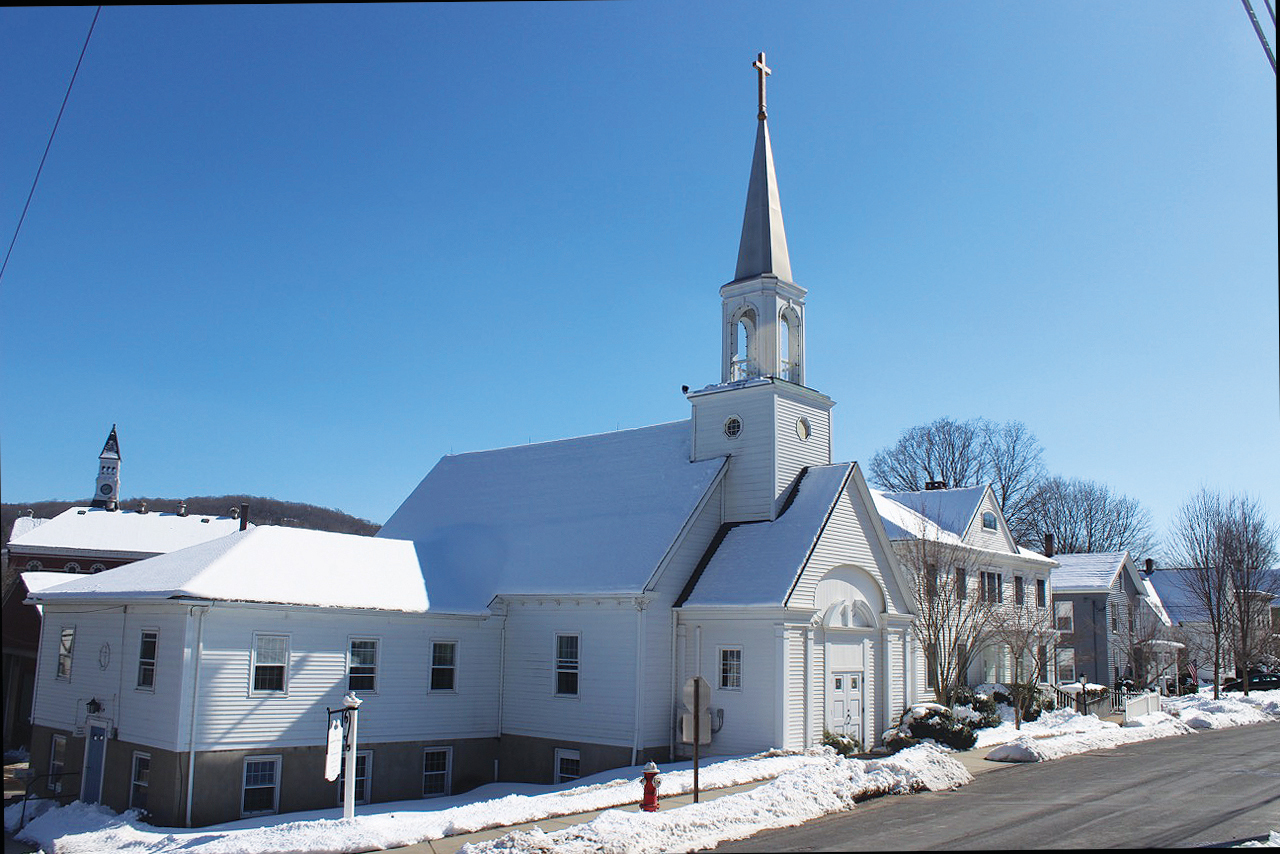