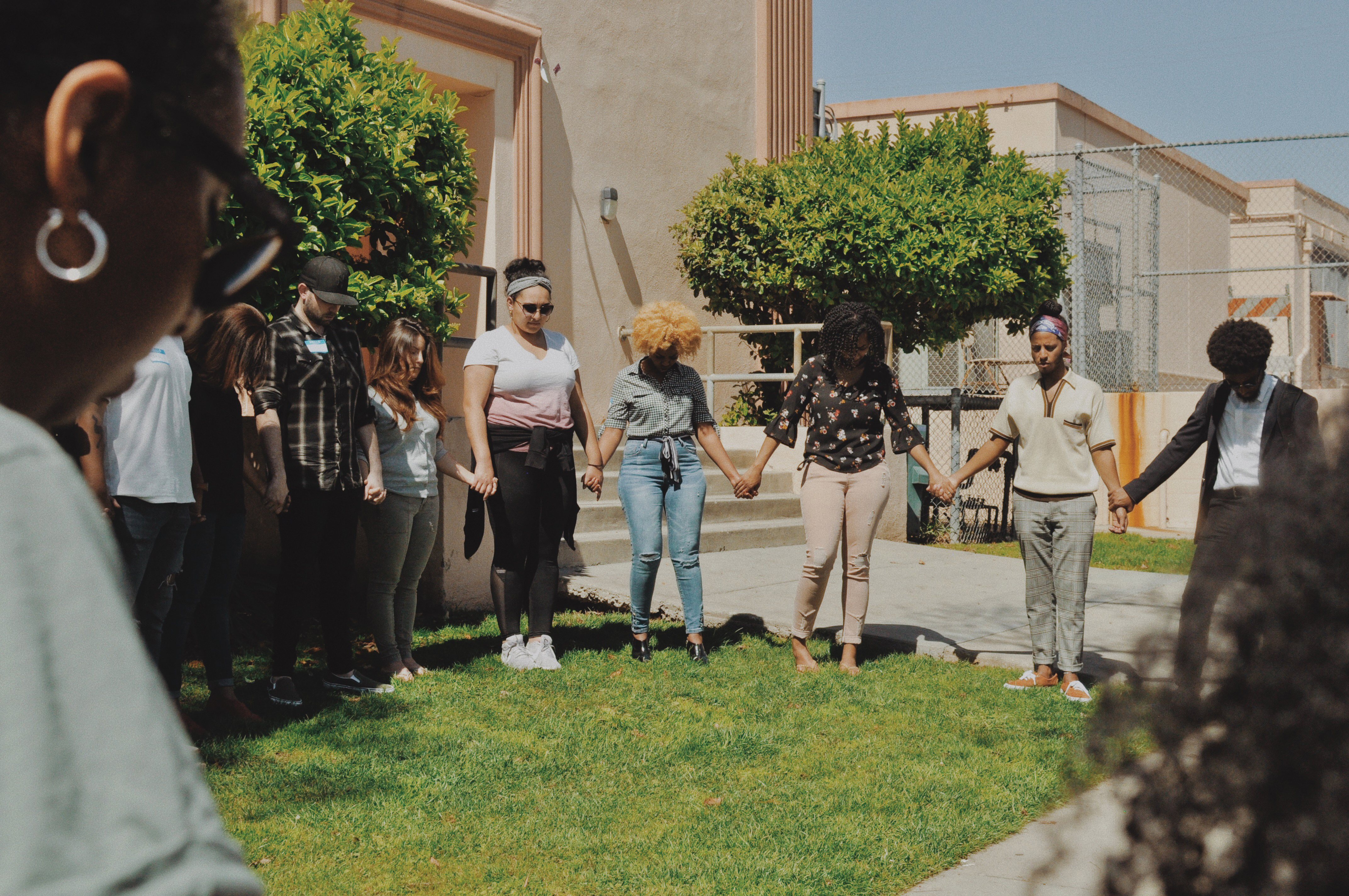 When he was six years old, Israel Solomon and his family immigrated to the U.S. from Ethiopia. A few years later, he attended a camp hosted by Ethiopian churches in the U.S. where he heard the gospel for the first time. “I didn’t go to camp for the right reasons. I just heard there were lots of girls there,” he says laughing. “But I gave my life to Christ there and it’s where I met my wife, Rae Zelalem.”

He led his first Bible study eight months later. “I knew then that I wanted to be a pastor,” he says.

But his parents did not want Israel to be distracted from his studies. “They were adamantly against me going to church,” he says. As a result, his new faith faltered. “I couldn’t understand how I had given up everything to follow Christ, but there was this roadblock to my going to church. I was kind of mad at Christ,” he says.

He began to dig more deeply into his faith. He read the Bible. “The Holy Spirit began to teach me how to know God.”

After high school, he enrolled at the University of Texas–Dallas. During college, he worked as a youth pastor, and his small junior high ministry grew to close to 100 students. “I had to do everything. I watched YouTube videos to learn how to play instruments so I could teach the kids how to play in the worship band.”

He graduated with a supply management business degree and was hired by 7-11. Within three years he was promoted five times.

But God was still whispering the call of ministry into his heart. “I interviewed at a couple of megachurches in Dallas, but I didn’t feel the tug from God. At the time I had never even heard of church planting, but I knew I wanted to start a church.”

Then a mentor who was serving an Ethiopian congregation in Los Angeles called. The young adults in his church who had grown up in the States didn’t speak Amharic and were too old for the youth group. He asked Israel to come and serve as their pastor.

He and Rae quit their jobs and moved to Los Angeles in July 2017.

The group operated as a young adult ministry for several months. Then, with the blessing of the church, they began to explore the idea of starting a new church. Israel started looking for a denomination that could support them, and his worship leader told him about the Covenant.

In April 2018, a conversation between Pat Stark, church planting director for the Pacific Southwest Conference, Superintendent Paul Wilson, and Israel began. “From the moment I came in, I wished I’d known about the Covenant a long time ago,” Israel says.

They call themselves the Harbor Covenant Church. “A harbor provides shelter for boats in storms, facilities to repair boats, and it acts as a port where you can import and export cargo to the rest of the world. Jesus did those things, and that’s our mission—to be home, healing, and hope through Jesus Christ.” They have been holding preview services and will launch in August. 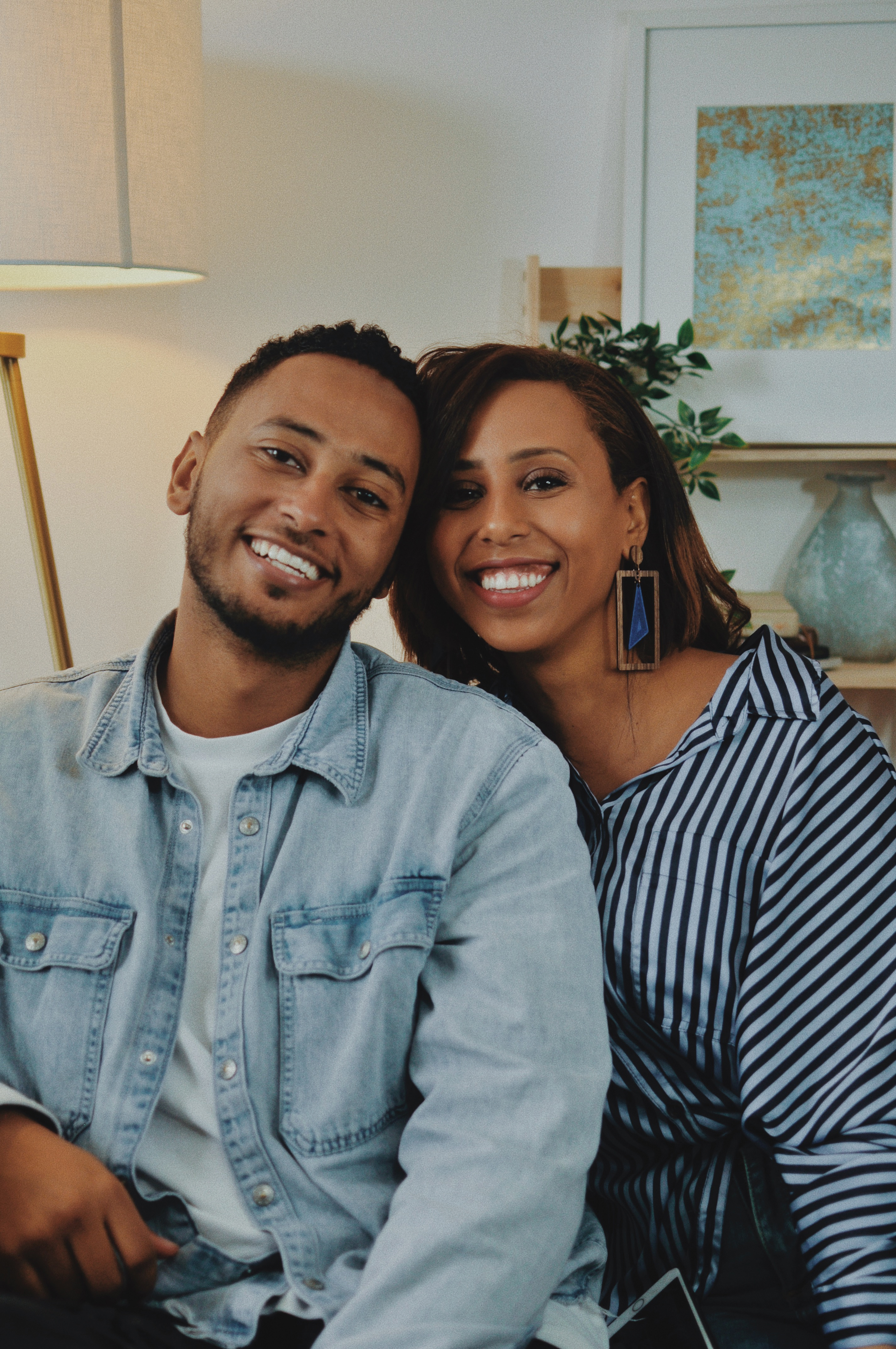 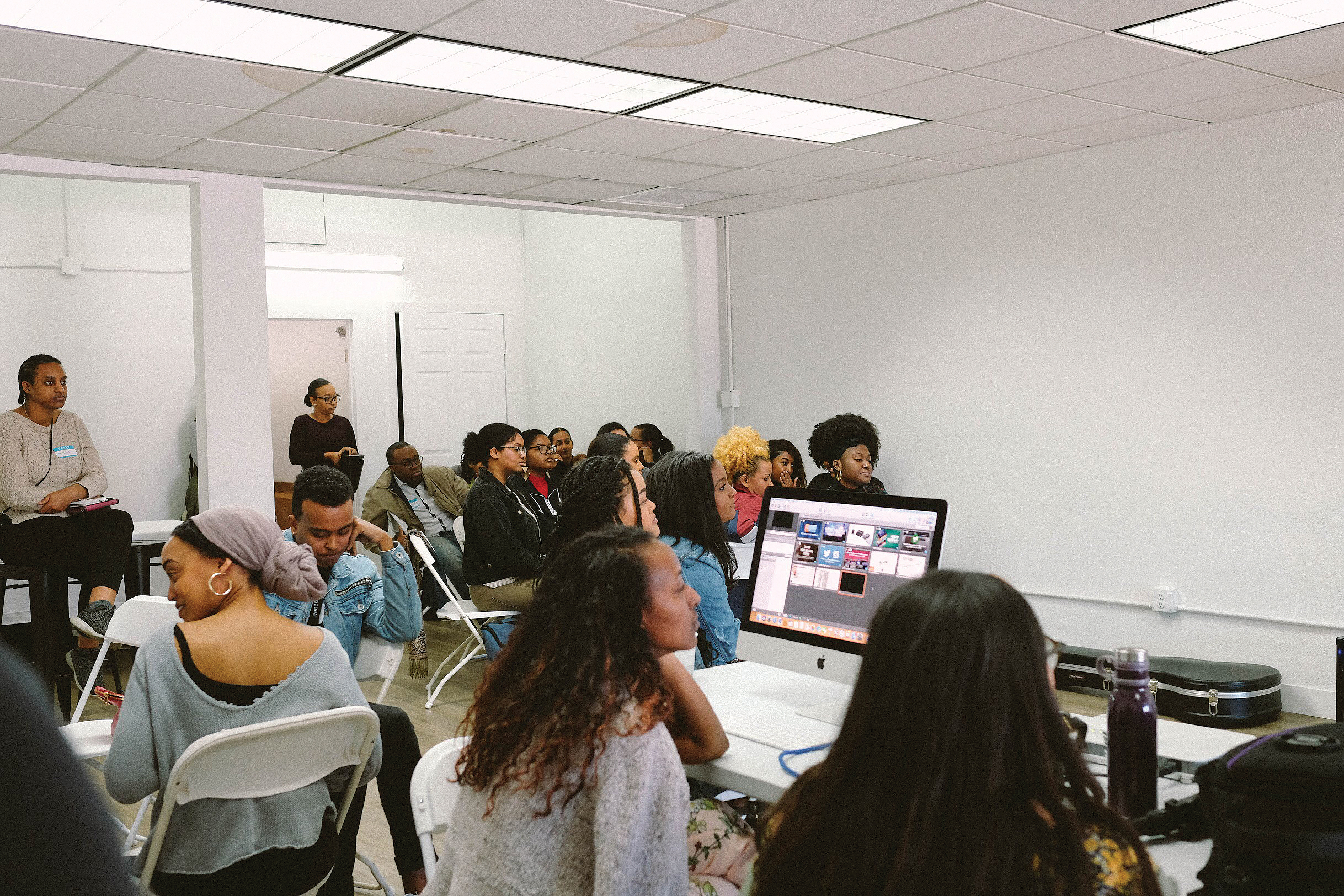