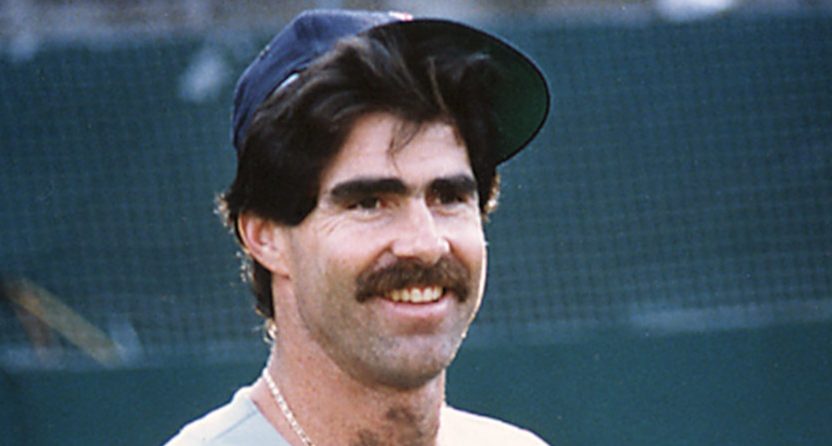 CHICAGO, IL (May 31, 2019) – Covenanters routinely share links to social media articles and videos that Covenant News Service believes may be of interest to others. Each Friday we post five of them. Following is a sample of those submissions—their inclusion does not represent an endorsement by the Covenant of any views expressed.

Bill Buckner and the Absurdity of Scapegotism

Life’s dramas and big questions are often literally played out in sports. What happened to Bill Buckner is a reminder of how often we want easy explanations and someone to blame when bad things happen. It also is a tragedy when someone is remembered for one mistake that overshadows a lifetime of achievement. When media outlets began Buckner’s obituary with a reference to his error, they received their own well-earned backlash.

From the article: “Being scapegoated is the very worst social stigma in all of male team sports. Even worse than a crime. In general, a male athlete can take ‘roids, snort coke, drive drunk, beat women, shoot guns, bet on games and even kill people, and redemption is usually a few apologies away, or a few wins. In a sports world where Buckner was exiled to Idaho, and Steve Bartman nearly had to enroll into a witness protection program, being a sports scapegoat is very serious business.”

Redefining terms used by missiologists could have profound impacts on how evangelicals engage in missions.

From the article: “The complexity of the missions landscape, particularly with urbanization and globalization moving people to new contexts, has challenged whether one definition can capture the most urgent evangelistic needs. David Platt, the former president of the Southern Baptist Convention’s International Mission Board, has suggested ‘rethinking unreached peoples’ by including unreached places as well.”

My Summers of Work, Revolution, and Love

Award-winning author and educator Fae Myenne Ng was tasked as a nine-year-old with teaching English to her mother, who was a teacher in Communist China before fleeing the country.

From the article: “As a child, when I saw my mother working, I felt her loving. Mah taught me that love wasn’t only rebellious, it was also tenacious. If love for self, for family, or for work didn’t translate well, sacrifice still serves the story. Mah’s devotion to her own left-behind mother alongside mothering her new American children taught me the infinite ways to make a revolution. She made me an eternal summer of love, revolution, and work.”

Cure for Hate: Former Skinheads Recall What Turned Them Around

Former white nationalists share their stories of how they changed their thinking.

From the article: “Extremists leave their groups for a variety of reasons. But it’s not usually because they’ve suddenly realized that what they are involved in is morally reprehensible. The impetus is usually more mundane—dissatisfaction with the direction of the group, infighting, personal drama or even parenthood.”

They Broke into House – And Cleaned It

Was it a burglary or an innocent mistake?

From the article: “Roman looked around and saw that they neatly made the beds, vacuumed the rugs, and scrubbed the toilets. They even crafted ornate origami roses on the toilet paper rolls in his bathrooms, he said. Every room in his house was cleaned, except for the kitchen.”