CHICAGO, IL (May 10, 2019) – Covenanters routinely share links to social media articles and videos that Covenant News Service believes may be of interest to others. Each Friday we post five of them. Following is a sample of those submissions—their inclusion does not represent an endorsement by the Covenant of any views expressed. 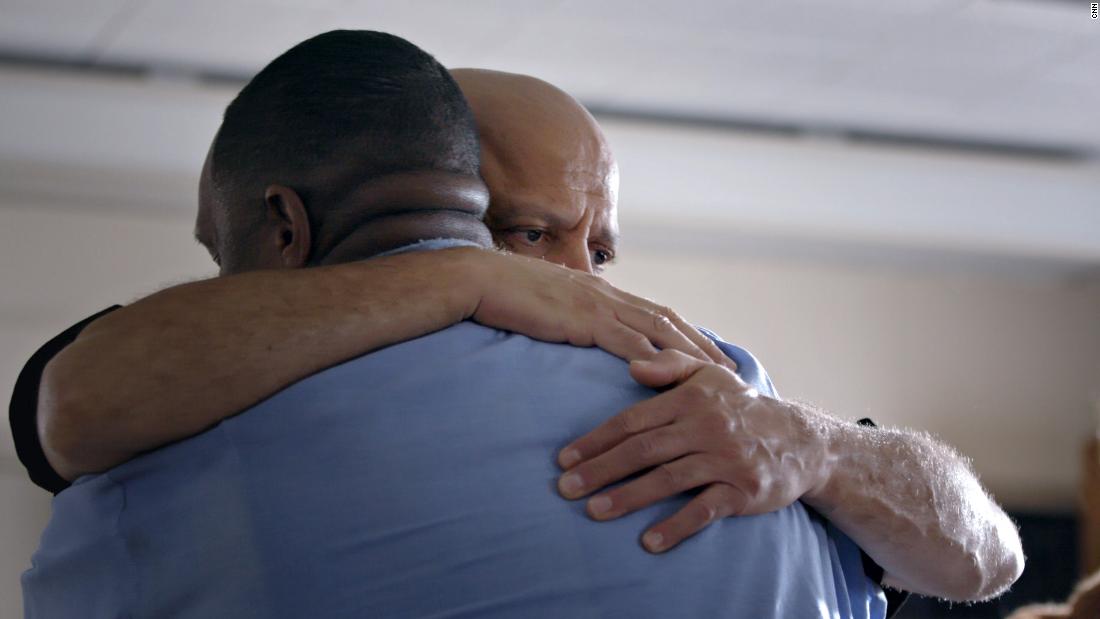 In this interview, CNN commentator Van Jones says his Christian faith motivated him to launch a new TV series that brings together victims or their families with the incarcerated offender, who meet for the first time. “The Redemption Project” moves beyond a voyeuristic reality show and delves into issues of criminal justice reform.

From the article: “I believe forgiveness, healing and hope should be in prime time….You’ll hear the word ‘God’ mentioned more times in this one hour than probably the rest of the week on CNN. Cable news has such a secularized view.’” 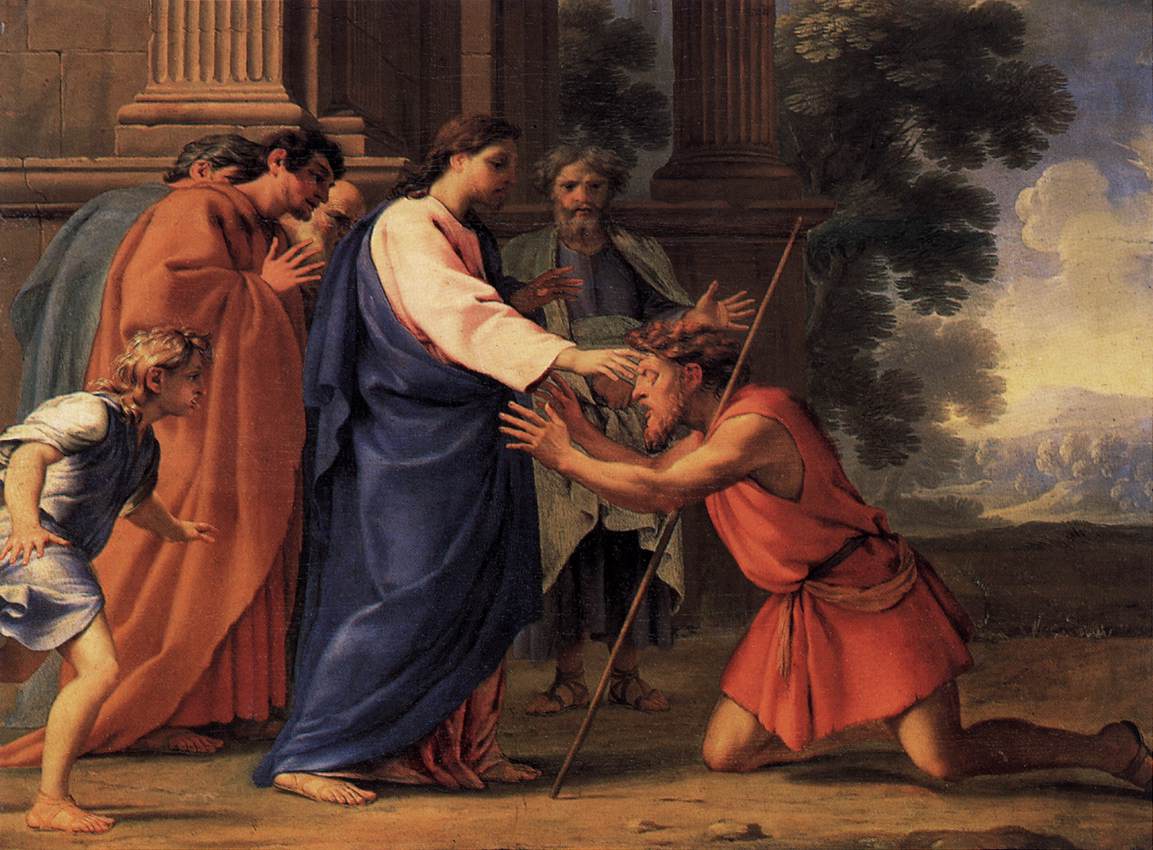 Stop Trying to ‘Heal’ Me

The author, a non-believer who regularly encounters Christians who offer to pray for his “healing,” is surprised to find that Christians with disabilities share some of his concerns that stories of healing in the Bible can be alienating. Yet others find the stories empowering.

From the article: “Like many disabled people, I am often approached by Christians who want to pray for me to be healed. While they may be well-intentioned, these encounters often leave me feeling judged as faulty and in need of repair. So I set out to discover what Christianity has to offer disabled people beyond promises of miracle cures.”

The Center for Investigative Reporting found that one of the most renowned drug rehab companies in Texas and Louisiana was making millions of dollars by charging some of the world’s largest corporations to provide free labor in a scheme that one former patient called “the closest thing to slavery.”

From the article: “The Cenikor Foundation has dispatched tens of thousands of patients to work without pay at more than 300 for-profit companies over the years. In the name of rehabilitation, patients have moved boxes in a sweltering warehouse for Walmart, built an oil platform for Shell and worked at an Exxon refinery along the Mississippi River.”

A nonprofit that works to save old buildings estimates that one-third of all religious spaces in the country will be closed in the next day, and every community will be affected.

From the article: “It’s not just beautiful, historic buildings that will be lost, but also the sense of community provided by worship spaces. Churches have not just been for Sunday, but for Girl Guides and political meetings, weddings and funerals, piano lessons and programs for the homeless.” 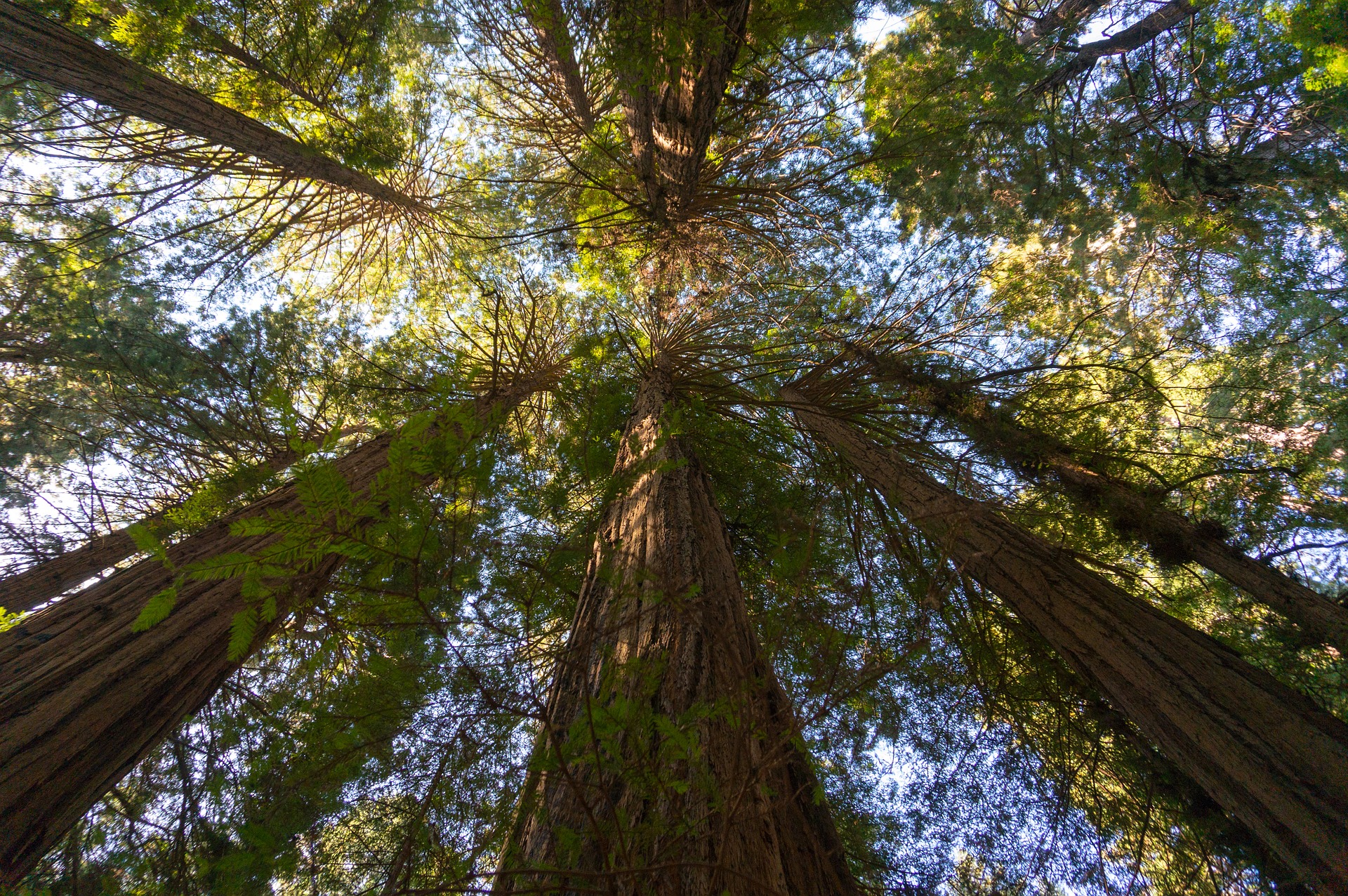 To stare up at the coastal redwood and giant sequoia trees is to be filled with awe. But the mighty trees are threatened by climate change. A major scientific discovery has the potential of saving them from destruction.