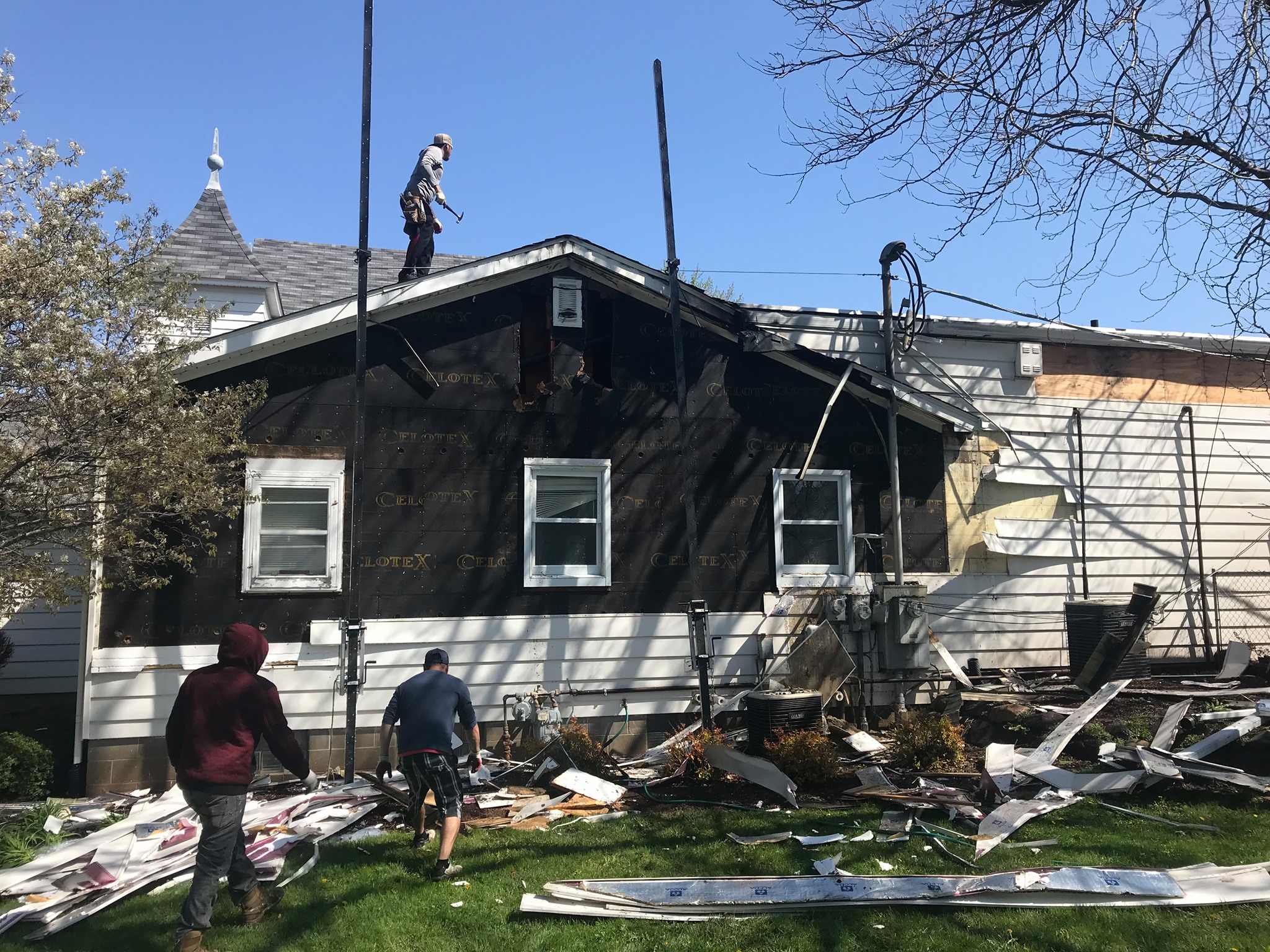 STILLMAN VALLEY, IL (May 4, 2019) – Pastor Rick Lindholtz said it could be a month before Valley Covenant Church can worship in their building after a fire started between the ceiling and roof Saturday morning.

No one was in the building when the fire started.

Much of the damage was due to water as firefighters quickly contained the fire. The offices of Lindholtz and associate pastor Chuck Potts were among the most heavily damaged parts of the building. 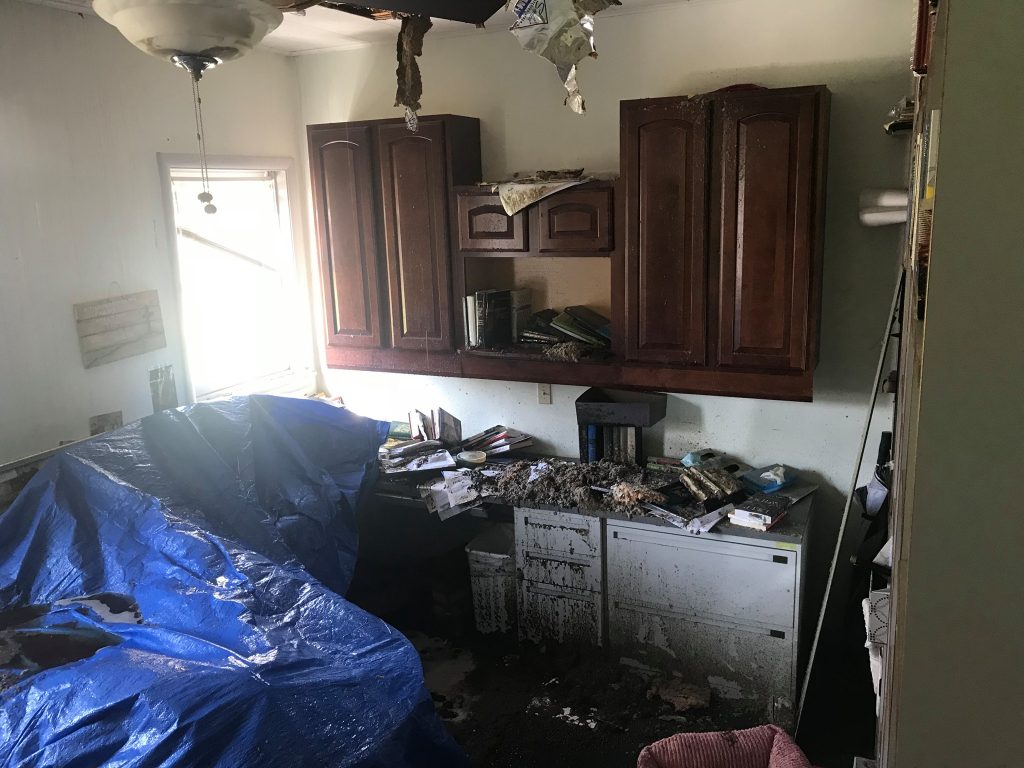 Valley Covenant will hold its Sunday service at a local school, and four churches have offered to let the congregation use their buildings in the coming weeks, Lindholtz said. The preschool that meets in the building will probably be canceled.

Lindholtz was driving toward Stillman Valley when a fire truck passed him. He learned of the fire when he arrived in town and saw the, truck as well as several others, parked in front of the church.

Officials are investigating the cause of the fire. Lindholtz said the manager of a siding company doing work on the structure told him the crew may have started the fire when they pulled a piece of siding and caused an electrical arc.