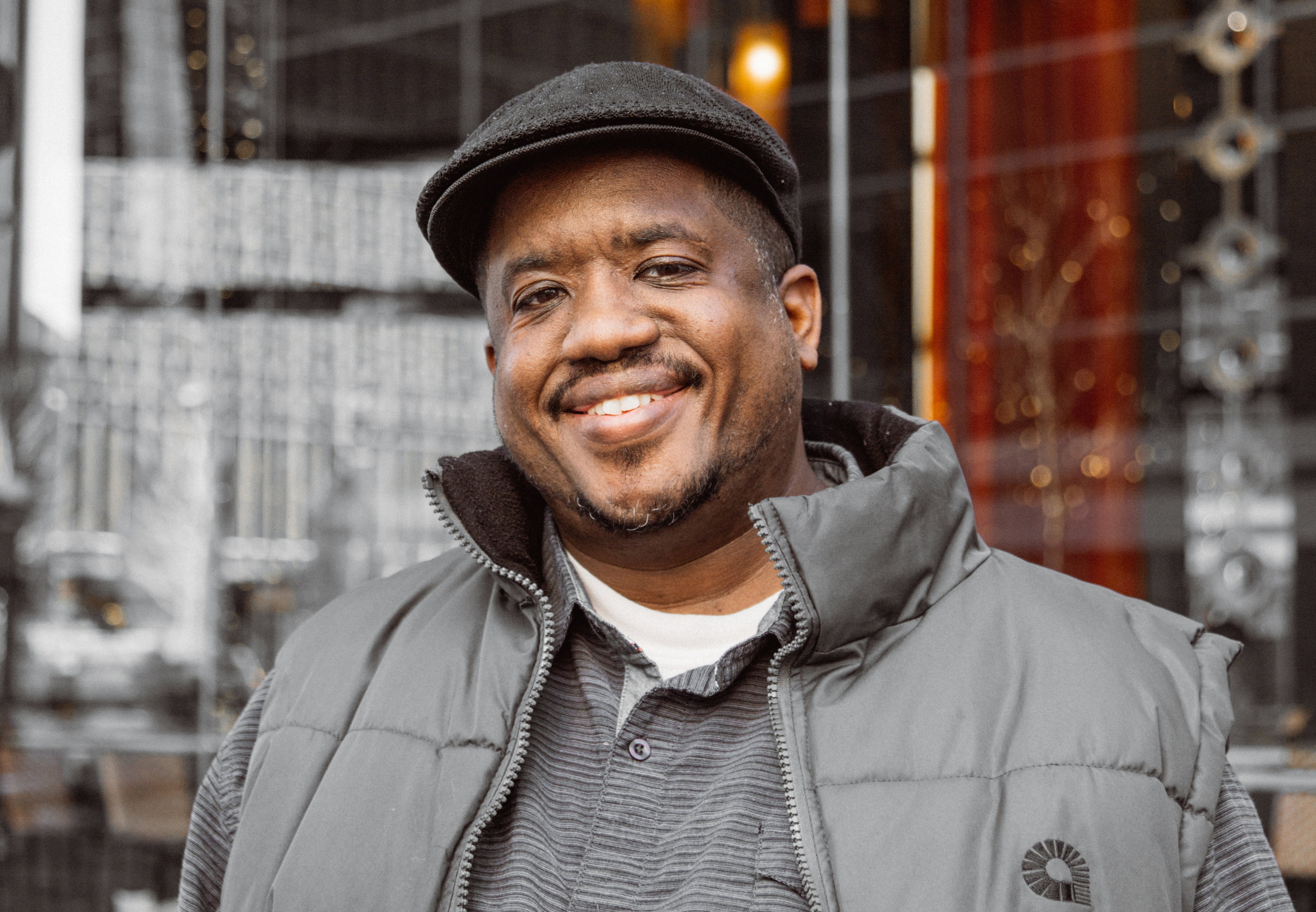 One of the more obvious ways I feel like my culture is at odds with evangelicalism is in our approach to power. I’m part of the hip-hop generation. For us, power is an ever-present topic of thought and conversation—who has it, who wants it, and why.

One of my favorite songs growing up was called “The Power.” Aside from its popularity, it was, in a subtle bit of meta-commentary, notable for a power struggle between the two different acts that unwittingly collaborated on its release. Instead of “I’m of Paul, and I’m of Apollos,” my friends and I were all, “So do you listen to the Snap version or the Chill Rob G version?” This fixation on power was exhibit A in our apparent lack of it. We were obsessed with what we, for the most part, did not have.

My exclusive private high school, however, was another story. There, it was de rigueur to behave as though power doesn’t exist. My friends and I enjoyed commonalities such as NBA basketball and TV shows, but conversation rarely drifted toward such topics as where we lived, what kind of cars our parents drove, or where we took vacations. It’s much easier to believe you are equal to someone in power if you’re never required to examine their field of options in life.

That school was notorious for its anti-religious bias, which is why I find it a bit ironic that many of the churches and parachurch organizations I’ve encountered tend to work the same way. The culture of passive aggression masks the existence of power in everyday conversation. We use words like “family” to evince a milieu of commonality and acceptance, operating under the collective pretense that everyone who walks through the door is on equal ground—that is, until someone who’s not a member wants to vote during a business meeting.

People in power often avoid
talking about it because it
makes them uncomfortable.

This isn’t a tirade against membership, I’m just saying that people in power often avoid talking about it because it makes them uncomfortable. And yet, the choice to avoid talking about it is itself an act of power, because it sets the agenda and defines the unspoken code of conduct for everyone else. This wielding of power happens in small, subtle ways that are easy to overlook.

A lot of Christians today remind me of a man I’ll call Yosef. Scripture doesn’t tell us his name. But in Matthew 21, he’s one of the guys selling doves outside the temple whose benches were overturned by Jesus’s righteous outburst. We know it to be a righteous outburst because of our vantage point in history, but my man Yosef didn’t have that luxury. I’m guessing that in the moment, Yosef saw Jesus less as an aggrieved prophet and more as a criminal firebrand rabble-rouser. I’m over here trying to feed my family, Yosef might’ve thought. And this guy is trying to destroy my operation.

What Yosef didn’t see was that his business was part of an exclusionary, predatory system that extorted money from the poor. I don’t think Jesus believed that selling doves was inherently wrong, but he knew that any kind of markup could make it difficult on those seeking to worship—which was especially ironic given that, as far as I understand, the whole idea of having the animals for sale in the first place was to make it easier to comply with the sacrificial demands of worship.

Power is fundamentally about access and control—who makes decisions, who sets the budget, who gets to participate when, where, and how. As a veteran of church ministry, I get that there are always hard choices to make. It’s easy to justify consolidating power if we feel like those choices will enable us to more effectively preach the gospel and make disciples.

But Jesus willingly emptied himself of power and privilege for the sake of identifying with and advocating for those who had neither. So if we consistently use our power to prioritize the preservation of our institutions and their resources over the well-being of the people God calls us to serve, then we’re rebuilding the same kinds of apparatus that Jesus came to destroy. The world tells us to grasp what we can and say, “I’ve got the power.” It’s our job as Christians to show the world a better way to use it. CC