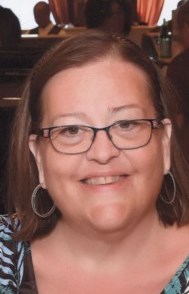 Diana was born on December 15, 1959, in Omaha, Nebraska, to Donald and Helen Wymore.

She earned a bachelor’s degree in music and Bible from Grace University in Omaha. She earned a master of arts degree in religious education from North Park Theological Seminary.

She also did social work for the past 10 years in Omaha and Lincoln, Nebraska. She volunteered as a Special Olympics coach, as well as with the Habitat for Humanity Family Selection Committee, and at local shelters and soup kitchens.

A memorial service will be held at 7 p.m. on May 2, at Lighthouse Baptist Church in Bellevue. Visitation will be from 5 to 7 p.m.