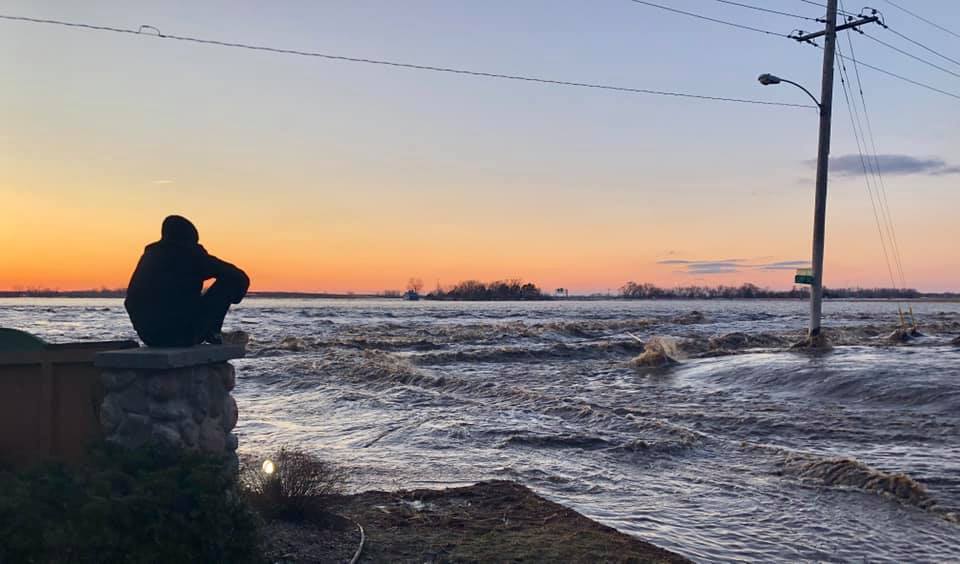 CHICAGO, IL (April 2, 2019) – Merge, a ministry of Serve Globally, will help coordinate teams of Covenanters who want to help repair and reconstruct homes damaged by the historic flooding that has ravaged much of the upper Midwest, said Dale Lusk, director of global engagement.

Sloan (Iowa) Covenant Church has offered to host work teams, and other sites are being arranged as well, Lusk said.

No dates for teams have been set, but anyone interested should email Lusk.

The recent flooding killed three people and caused at least $3 billion in damages, according to government officials. The National Oceanic and Atmospheric Administration stated, “This is shaping up to be a potentially unprecedented flood season, with more than 200 million people at risk for flooding in their communities.”

Work teams still are needed to help residents in Dickinson, Texas, and New Bern, North Carolina, which were damaged by hurricanes in recent years.