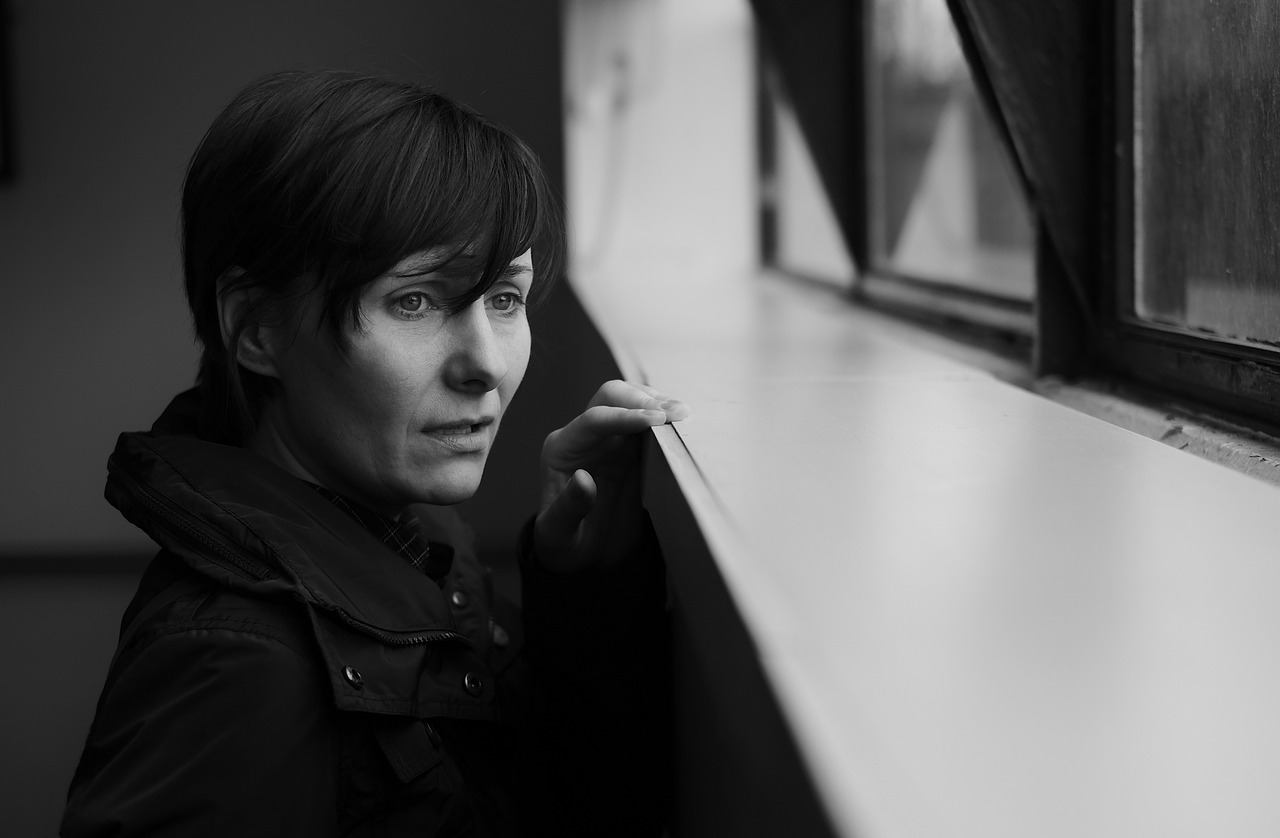 CHICAGO, IL (March 29, 2019) – Covenanters routinely share links to social media articles and videos that Covenant News Service believes may be of interest to others. Each Friday we post five of them. Following is a sample of those submissions—their inclusion does not represent an endorsement by the Covenant of any views expressed.

When Lauren Herschel posted a series of illustrations on grief on Twitter two years ago, they went viral. The thread continues to draw comments and shares. Herschel got the idea from her physician when he offered an explanation on why grief can suddenly surprise us.

From the article: “Attempting to explain grief, and the ways mourning comes and goes at will, can be incredibly difficult. How do you sum up a sadness that is constantly shifting and often out of grasp? Death and loss, while normal, still don’t settle into our brains lightly, so it makes sense that we’re sent into a jolt of non-linear emotional grappling.”

Lifeway to Close All 170 Christian Stores

The nation’s largest Christian retail chain said its brick-and-mortar stores could no longer compete with Amazon and other bookstores. The chain, run by the Southern Baptist Convention, has occasionally made news for its content standards and refusal to sell books by such authors as Rachel Held Evans, Jen Hatmaker, and Mark Driscoll.

From the article: “But the trend away from brick-and-mortar shopping only grew worse. LifeWay hadn’t had sales exceed its operating expenses in more than a decade, Baptist Press reported, and the margin between the two grew from $2.3 million in 2010 to $35.5 million in 2017.”

Amazon has played a role in destroying brick-and-mortar stores such as LifeWay’s, but this article contends that it also has enabled fringe groups to spread dangerous ideas.

From the article: “Once relegated to tabloids and web forums, health misinformation and conspiracies have found a new megaphone in the curation engines that power massive platforms like Amazon, Facebook, and Google. Search, trending, and recommendation algorithms can be gamed to make fringe ideas appear mainstream.”

Can a Good Meal Bring People Back to Church?

Some churches are going beyond potlucks to attract people to events where serious theology is discussed and community is enriched around the table.

From the article: “Small group discussions over home-cooked meals or theology nights at local bars break down barriers and adjust people’s expectations for worship, said the Rev. Meredith Mills, who leads a ministry called Gastrochurch in Houston, Texas, which organizes monthly dinners around religious and spiritual themes.” 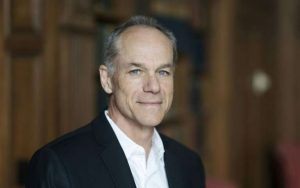 Brazilian physicist and cosmologist Marcelo Gleiser was awarded the prestigious 2019 Templeton Prize, which seeks to bridge the humanities and sciences. Gleiser, an agnostic, says atheism is inconsistent with the scientific method because it is “belief in nonbelief.” He also says people with religious belief have nothing to fear from science. The award comes with a $1.4 million grant.

From the article: “The physicist focuses on making complex subjects accessible. He has written on climate change, Einstein, hurricanes, black holes, the human conscience—tracing the links between the sciences and the humanities, including philosophy….Gleiser has also explored in depth how science and religion both try to respond to questions on the origins of life and the universe. ‘The first thing you see in the Bible is a story of creation,’ he said. Whatever your religion, ‘everybody wants to know how the world came to be.’”