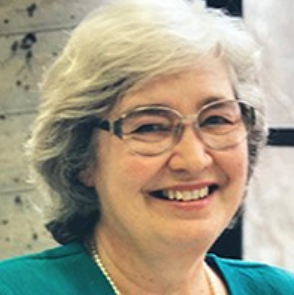 Dorothea also worked in the University of Minnesota Department of Family Social Science before retiring in 1997.