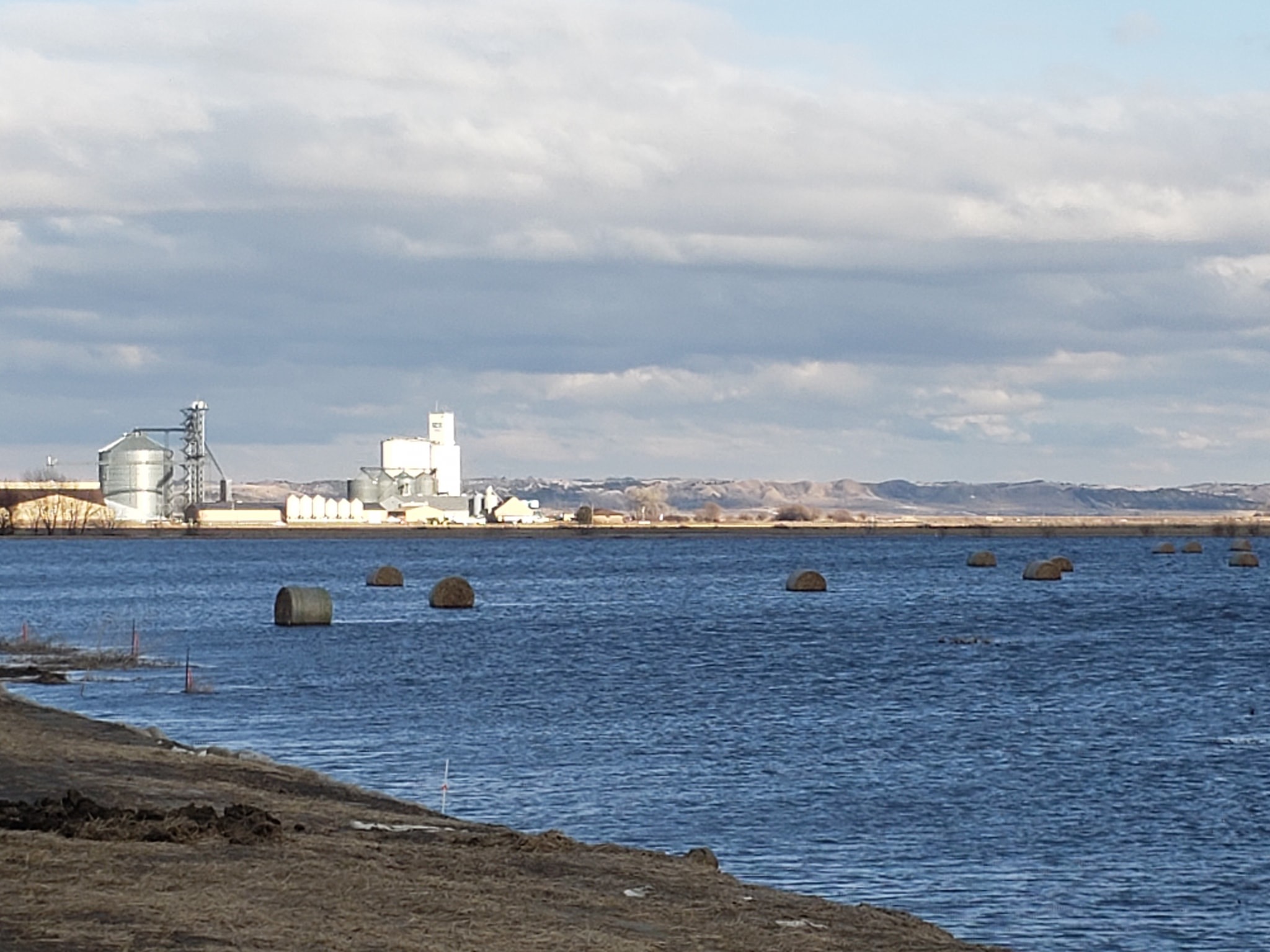 Sloan is seven miles from Hornick, which completely flooded on Thursday, March 14, after a levee north of the community was breached due to the heavy rain and melting snow. All 150 homes in Hornick were damaged, as well as all of the businesses along Main Street, where waters rose as high as three feet. The entire town was evacuated.

Sloan officials posted a Facebook message on Saturday encouraging their 1,000 residents to donate supplies for Hornick. “Let’s HELP out our neighboring community of HORNICK. We will be collecting items to help with clean up. Drop items off at Chris Mitchell’s shop….There will be an enclosed trailer. Put the donated items in the trailer and write your name and items donated on the notebook inside the trailer.”

Officials hoped to have the truck filled by the following Tuesday. By Sunday, it had been filled five times, said Rich Moore, pastor of Sloan Covenant Church.

One resident walking by a farm supply store noticed they were having a closeout sale on steel-bladed snow shovels. He went inside and inquired how many the store had in stock.

When he heard a full pallet was available, the customer said, “I’ll take all of them,” Moore said. “He loaded them in his truck and took them to Hornick. The steel blades were great for shoveling mud.”

Residents of other small towns have called Moore, asking if they could stay at the church so they can help in Hornick.

“Absolutely,” he tells them.