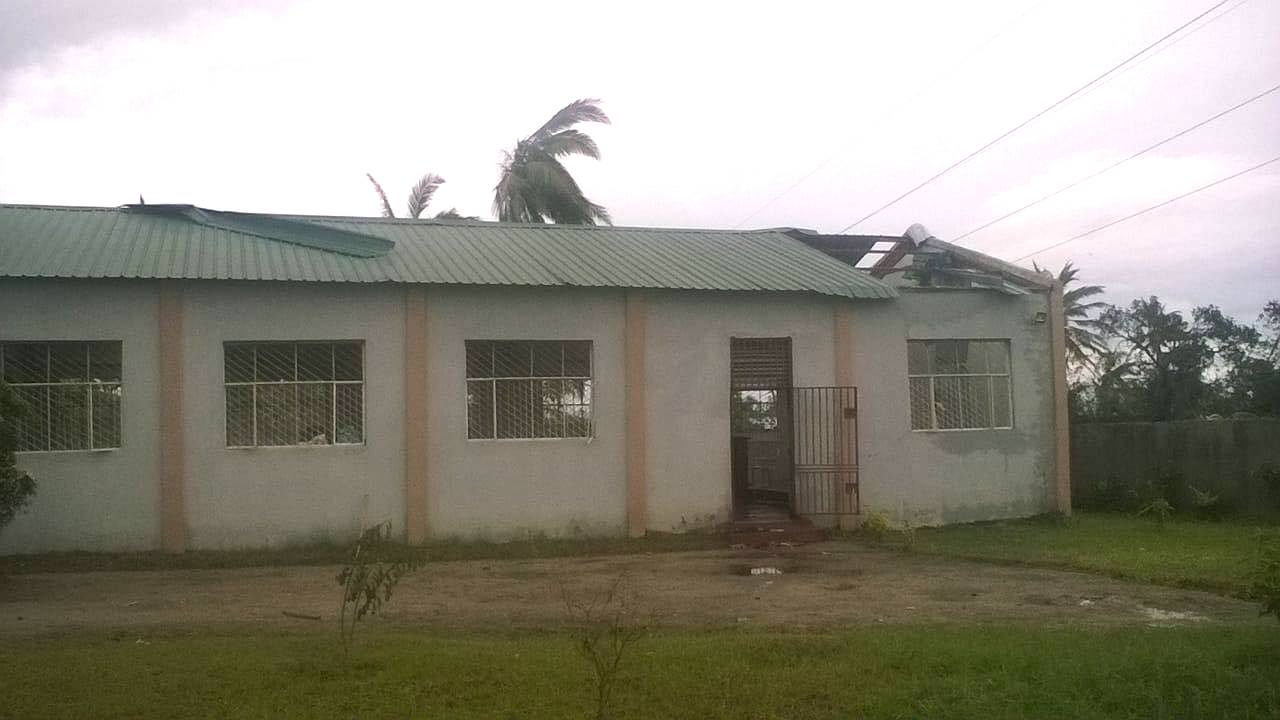 The church where Melanie Center children and staff sheltered from Cyclone Idai suffered the loss of a few shingles.

BEIRA, MOZAMBIQUE (March 19, 2019) – Children and staff at the Melanie Center, a ministry of the Covenant Church of Mozambique, are safe, and the local church where they sought shelter sustained only minor damage when Cyclone Idai ripped through the area, destroying 90 percent of the city.

“The church continues to provide shelter for church and community members,” said Alex Viana, Covenant missionary to Mozambique. He is scheduled to return to the country on Monday.

The structure is the denomination’s newest building and was built with rebar/steel reinforced walls and a steel-framed roof rather than the traditional wood-framed roof, Viana explained. Most structures here are not reinforced with rebar.

About 85 percent of the denomination’s 176 churches suffered some level of damage, Viana said. 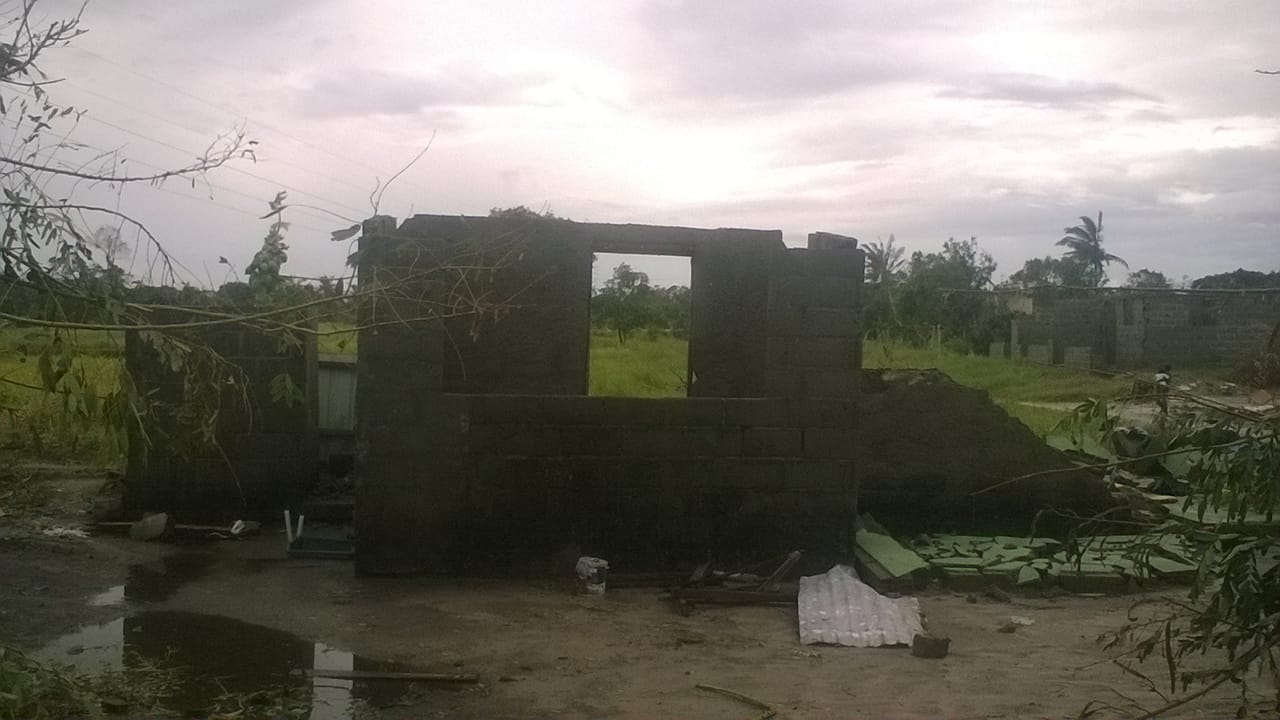 The home of a staff member located 90 feet away was destroyed.

Idai battered Beira last Thursday night as nearly a Category 3 storm. According to recent news coverage, “The Red Cross said 90 percent of Beira was damaged or destroyed. The cyclone knocked out electricity, shut down the airport and cut off access to the city by road.”

Doctors Without Borders reported that “medical activities in Beira hospital, in local health centers, and throughout the community have ceased completely.”

Although only 84 deaths have been officially confirmed, President Filipe Nyusi said after flying over the area that, “everything indicates that we could register more than 1,000 deaths.”

The storm killed at least 56 people in Malawi before it struck Mozambique. It is wreaking havoc in Zimbabwe, where flash floods have killed at least 100 people and hundreds more are missing, according to the government.

In parts of the country, helicopters were rescuing people from their rooftops.

The denomination and Melanie Center are featured in the current issue of the Companion.

Covenant World Relief is now collecting donations for upcoming relief efforts. CWR will be partnering with trusted organizations and local partners on the ground who are collaborating in the larger response. They will provide updates as more information is available. To donate to Mozambique relief efforts, visit the CWR Disaster Response online giving page and note “Mozambique” in the honor/memorial box.